Mortgage rates have been steadily declining for weeks and are hovering near record lows, with millions of homeowners eligible to save by refinancing.

“Given that a home purchase tends to be the largest single item that we’ll ever make, this is need-to-know information,” says Mark Hamrick, Bankrate’s senior economic analyst. The bottom line is if you don’t know your rate, you may be missing out on the opportunity to cut your monthly mortgage payment, the biggest item for most homeowners.

Bankrate commissioned polling company YouGov Plc. to ask respondents about several facets of homeownership, from how long they plan to stay in their home to whether they plan to remodel in the next couple of years. The total sample size was 2,602 adults, including 1,394 homeowners (803 of whom are currently paying a mortgage for their home).

Mortgage holders are missing out on refinancing opportunity 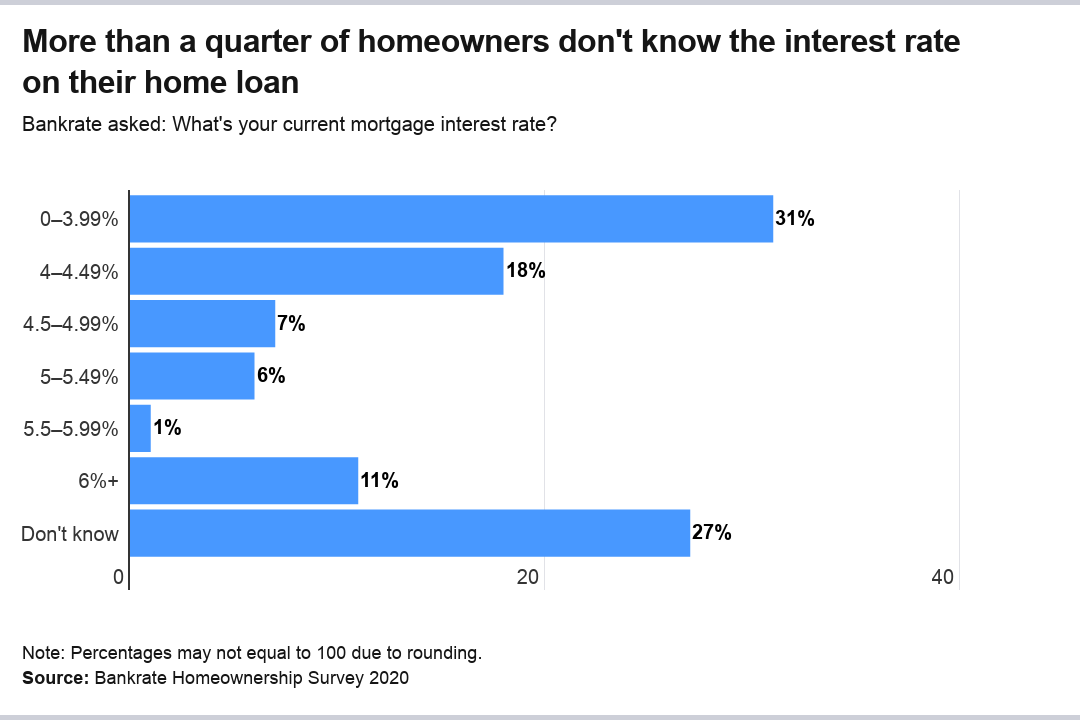 As mortgage rates hover near historic lows, a concerning percentage of homeowners — 27 percent — are in the dark about what they’re paying in interest. Among mortgage holders in the survey:

Nearly a third of respondents said they’re paying 3.99 percent or less in interest annually. With the current average rate for a 30-year fixed-rate mortgage hovering around 3.7 percent, these homeowners are enjoying the best rates. However, the average rate among mortgage holders in the survey was 4.41 percent, well above the national average.

About 7 in 10 mortgage holders are either paying above the national average or don’t know their mortgage interest rate. The reasons for this may include not being able to qualify for a better rate, being too far along in their payments for the cost of a refinance to make sense or simply not being aware of the situation.

As mortgage rates have declined in recent weeks, some 7.8 million homeowners have the potential to save money by refinancing, according to data by Black Knight.

“Given the decline in mortgage rates we’ve seen over the past year, many qualified homeowners would stand to benefit, or save, by refinancing,” Hamrick says. “With the prospective reduction in monthly payments, the savings could be better put to use including toward retirement or another worthy financial goal. Here’s where what you don’t know can hurt you, costing you money.”

Use Bankrate’s mortgage refinance calculator to see if refinancing your home loan will save you money. 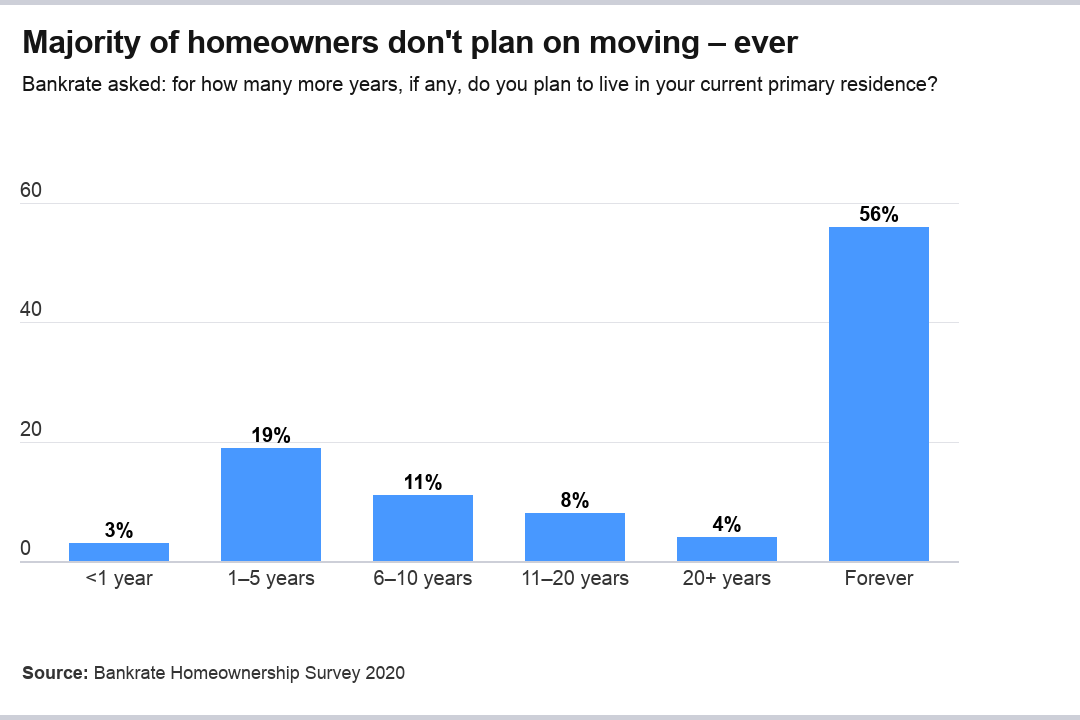 Among homeowners in Bankrate’s survey, more than half (56 percent) plan to stay in their current residence forever. Only 21 percent said they plan to move in the next five years.

Baby boomers who own their homes especially don’t expect to move out, with 63 percent saying they plan to stay in their current primary residence forever. Among homeowners, people who live in the South (60 percent), widowers (70 percent) and those who make less than $40,000 a year (67 percent) reported they plan to stay put indefinitely.

“Older homeowners intend to stay put for a variety of reasons,” Hamrick says. “For some, it is just that they’re happy with where they are. Some others don’t see sufficient value in downsizing because of the consistent rise in home prices. They don’t want to be saddled with less space and relatively high costs. Where older homeowners are staying in their homes, one of the negative unintended impacts is that those homes are not going back onto the market.”

The low supply of inventory, or homes for sale, is contributing to high prices, creating an affordability hurdle for younger prospective homeowners, he says.

Millennial homeowners are the most likely to envision moving in the next five years. Here’s the percentage of homeowners by generation who plan to move in the next half decade:

While many homeowners aren’t even thinking about moving, most are considering remodeling their current home.

Nearly two-thirds (63 percent) of homeowners are at least somewhat likely to remodel or renovate their current home in the next five years, with millennials being the most likely.

“Given the average interest rate of 17 percent charged on credit cards, it is critically important that these balances be paid off immediately before the cost of the project goes up substantially due to added financing expense,” Hamrick says. “Otherwise, it would be most prudent to take additional time to save for the project to avoid costly debt.” 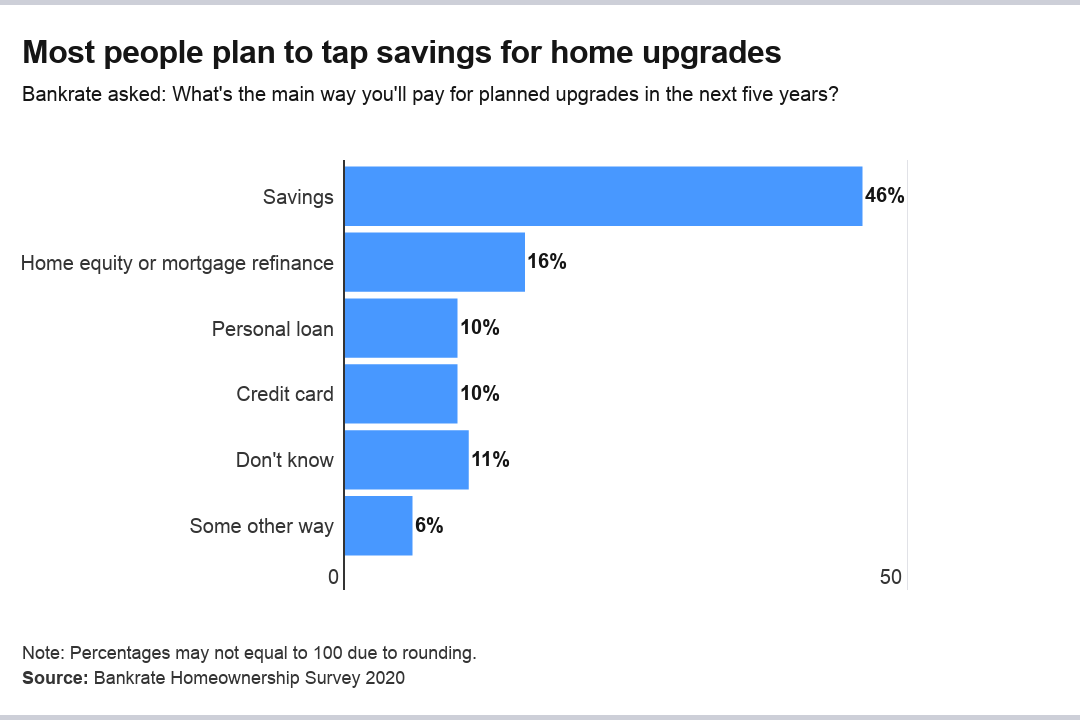 If you don’t have savings to fund a home improvement project, be sure to compare many lenders across different products. Personal loans, home equity loans and and home equity lines of credit (HELOCs) all can be smart options for getting the necessary funds.

Not all renovations are created equally. If you plan to sell your home at some point, it pays to know which upgrades add value to your property. Upgrades like a garage door replacement and minor kitchen remodel (there’s a tipping point between adding value and overspending), are two prime examples of renovations that can fatten your bottom line at resale.

Bankrate.com commissioned YouGov Plc to conduct the survey. All figures, unless otherwise stated, are from YouGov Plc. Total sample size was 2,602 adults, including 1,394 homeowners (803 of whom are currently paying a mortgage for their home). Fieldwork was undertaken January 15-17, 2020. The survey was carried out online and meets rigorous quality standards. It employed a non-probability-based sample using both quotas upfront during collection and then a weighting scheme on the back end designed and proven to provide nationally representative results. 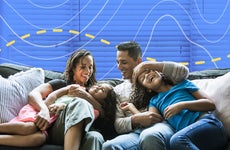 5 common myths about refinancing your mortgage 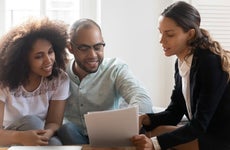 Types of mortgage refinance: How to choose the right option for you 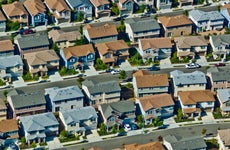 30-year mortgage rate falls back to 3% as pandemic rebounds