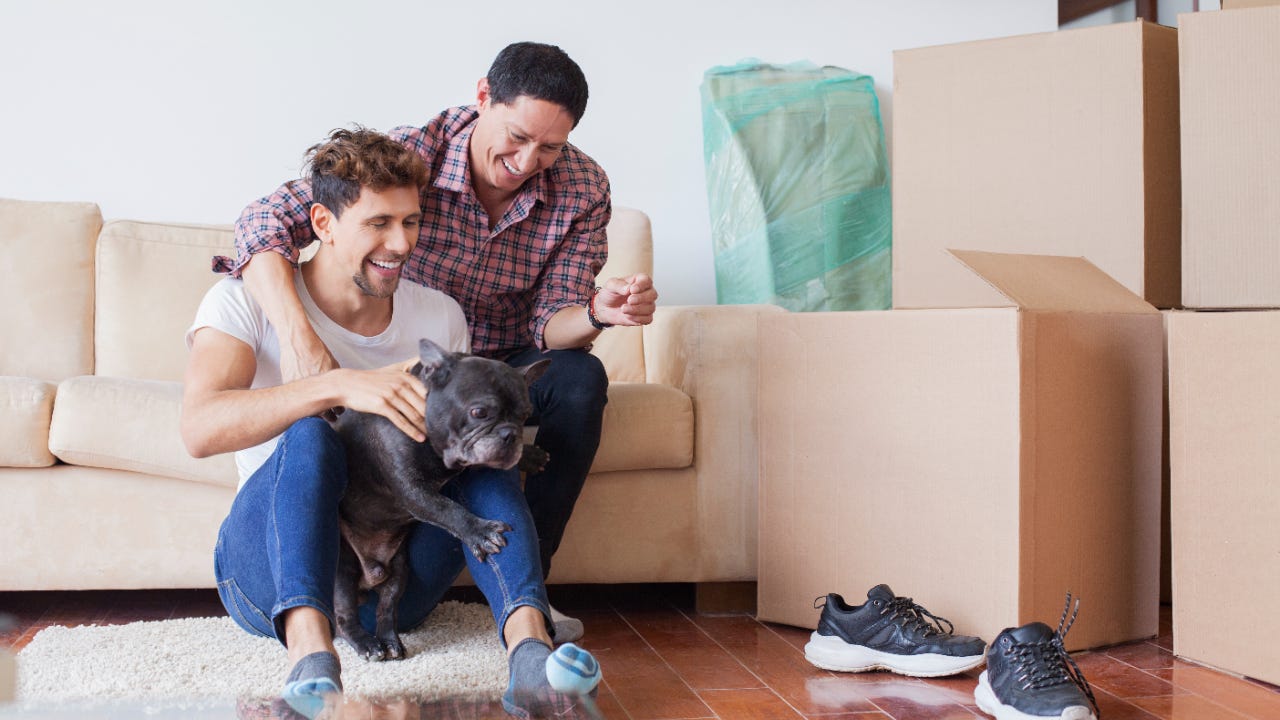 Nobody likes being in debt, and for most homeowners, their mortgage is the biggest debt burden they’ll have. Although it can be a great psychological milestone to pay off your mortgage, it may not be the best financial decision in the long run, especially if you do it instead of paying off lower-balance, higher-interest debt. Michael Roberts, the William H. Lawrence professor of finance at the University of Pennsylvania’s Wharton School of Business explained why putting that money toward other goals might be a better strategy. Our conversation has been edited for length and clarity.

Should people pay off their mortgages early if they can? Why or why not?

It really depends in large part on how your mortgage and other expenses fit into the broader context of your budget and it depends on your risk tolerance and how much risk you’re willing to accept. Beyond that, there’s a number of pros and cons associated with paying off a mortgage early.

It becomes much less clear, especially in the really low interest environment we’re in. Let’s think about pros and cons.

On the pro side, you’re going to pay off future interest expense, you’re going to reduce future monthly expense. You’ll also increase future debt capacity, which is fancy speak for you’ll be able to borrow more easily in the future because you won’t have as much hanging over you. If you’re in the PMI (private mortgage insurance) camp, you’ll get rid of that earlier. It alleviates psychological burdens, because some people are stressed.

But there are a host of cons that people don’t think about. If you’re paying your mortgage off early, you’re not saving that money. Depending on what you’ll earn on your savings, you may be throwing away a lot of money. In the last 14 years, it was a no brainer for me to not pay down my mortgage, because I earned more investing in the stock market than I did paying off my 4.5 percent mortgage, but that’s cherry picking at its finest, because I got lucky that the market did well.

The nice thing is, unlike a house, savings are liquid. If I need cash, I can sell some stock, liquidate an ETF, whatever it is. Absent selling a house, I’m going to have to take out a home equity line of credit or some reverse mortgage or a second lien mortgage. The monthly payments actually impose some discipline on some people.

If you have other higher-interest debt, paying off a mortgage early makes absolutely no sense because you need to get rid of that higher- interest debt first. If all your equity is tied up in your house, there’s less diversification there.

What are the benefits of holding onto your mortgage for the full term?

To elaborate on some of the things we touched on, wrapping all your money up in your house can be really problematic when you need it. The illiquidity of your housing asset tends to go unappreciated. Depending on your tax status, you also get an interest shield. By paying off your mortgage more quickly you’re throwing away that deduction.

Keep in mind the average return on the stock market has been 11 percent, mortgage rates have been below that for 30 years, it sounds like a no-brainer: if I just invest money in the stock market for 20 or 30 years, I’ll have oodles more money than if I’d paid off my mortgage early. That’s not the way to think about it. It’s more, how much can I lose if I didn’t pay off my mortgage early? If things don’t go well, you’ll lose some money relative to paying your mortgage off early.

You have to have that better outside investment. Yes, you are taking some risk by not paying down the mortgage and investing in something that isn’t a guaranteed risk-free rate of return. The question is: how much risk? Based on what I’ve looked at, it’s a low risk for people who have extra money that they don’t need to take care of food, utilities and other essentials.

Why do people pay off their mortgages early, and what are some other strategies for reaching those goals?

A lot of the rationale for paying down the mortgage early is strictly speaking, the cost of the mortgage is higher than the return on any risk-free investment. The yields on Treasurys or AAA-rated municipal bonds are all well below 3 or 4 or 5 percent. The other reason, I believe, is psychological: getting away from having to make this significant monthly payment. I use my grandmother as an example. My grandmother grew up during the Great Depression, and she made it a rule to never take on any debt. There was an enormous amount of comfort, psychological and financial, to that decision, but I also think that decision restricts your financial upside.

This is where people’s risk tolerance comes into play. The most obvious thing is to say you just save the money and watch your savings grow. If you’re going to put savings into something risky like the stock market, they may grow, but they may also contract. Over long enough horizons, the likelihood of those contractions diminish, that’s a fact, but the size of those contractions grow.

I’m a homeowner, and these are issues I grapple with. What’s alleviated my concerns is, knock on wood, I have enough savings to take care of a few months of my mortgage and any other expenses that may crop up. At the end of the day it’s: do you want the money in the house or the savings account? That’s it. I live in the suburbs of Philadelphia. This is not San Francisco, Palo Alto, LA, where my house appreciates by 8 percent every year. Do I want all of my wealth and savings tied up where it’s growing at a low rate and that’s really illiquid? Versus a savings account where I can yank it out at any time at virtually no cost. I’ve taken the risk with these riskier investments that it’s a good bet.

It’s certainly a unique time in the mortgage market. I bought a house in 2004 and my mortgage broker, who was a good friend, at the time said it was the best time to buy because mortgage rates can’t get lower than 5 percent.

It’s really easy to get lost in all the pros and cons and the arguments, but at the end of the day it’s just where do you want your money: in the house or in a savings account, and which one is earning more?