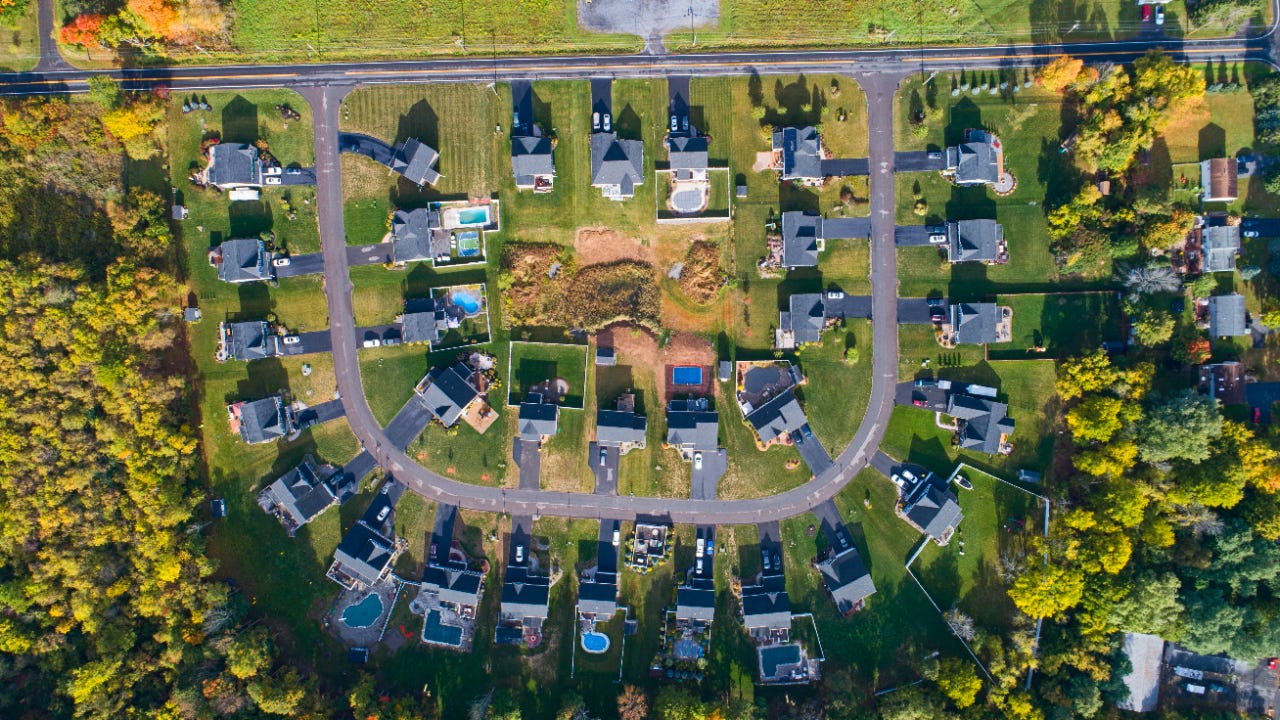 Gail Maitland and her husband have been house hunting in the Syracuse, New York area since the fall. She tells Bankrate it’s been a dispiriting experience so far.

“It really is a shocking situation that we find ourselves in because we really have to make some deep concessions in what we want in a home,” she said in a recent interview. “Looking at the home prices over the last five years, the same home that’s going for $300,000 now went for like $190,000 in 2017.”

All across the country, home prices skyrocketed during the pandemic, rising an average of 20 percent between February 2021 and February 2022, according to CoreLogic.

While experts expect a variety of factors — including rising mortgage rates — to slow that growth this year, buyers still need to be prepared to compete in a strong seller’s market with prices that just keep rising.


What’s going on with mortgage rates?

Along with climbing home prices and tight inventory, one of the biggest variables hampering housing affordability right now is rising mortgage rates.

At the start of the year, average interest on a 30-year fixed loan was hovering around 3.5 percent. In recent weeks, however, that number has shot up to nearly 5 percent, driven by Federal Reserve policy and rising inflation.

But taking the long view: While a rise of 1.5 percentage points may be a lot for buyers to stomach right now, even a 5 percent mortgage rate is a relatively good deal.

“Mortgage rates are still historically low,” said Nadia Evangelou, senior economist and director of forecasting at the National Association of Realtors. “The historical average rate on a 30-year fixed mortgage is 8 percent.”

Evangelou expects inflation to taper off by the end of the year, and for mortgage rates to stabilize somewhat as a result. She predicts that the overall average mortgage rate for 2022 will be about 4.5 percent. As recently as February, the Mortgage Bankers Association also predicted that mortgage rates would be between 4.0 and 4.5 percent for the majority of this year.


What does that mean for prices?

So far, prices keep going up even as mortgage rates rise, though more slowly than they did last year. Maitland has seen that trend firsthand in the six months she’s been in the housing market.

Most experts expected home prices to rise more slowly this year than last and are not surprised that they are continuing to increase, even with mortgage rates moving upward.

“The mortgage market is not at this point putting a ceiling on housing prices and housing demand,” said Susan Wachter, professor of real estate at the Wharton School of the University of Pennsylvania.

Wachter’s latest forecast predicts that home prices will rise around 8 percent to 12 percent this year, though that pace could slow even further if inflation tails off.

As property prices keep going up, more buyers are likely to be pushed out of the market. Evangelou said nearly 13 million households are expected to be priced out of homebuying this year. A year ago, a buyer would need approximately $61,400 in income to afford a median-priced home. Now, Evangelou said, a buyer needs around $82,000 to afford a home at the median price.

For millennials, the largest homebuying age group currently, that shifting ground has resulted in about a 15 percent dropoff in eligible buyers, Evangelou said,


Is this a housing bubble?

Since 2008, any volatility in the housing market has led to worries about the possibility of a crash. Most experts say that’s unlikely in the current economic environment.

“That doesn’t mean housing prices don’t have the potential to fall; they do, and I’m certainly not forecasting this, but if we were in a recession that was a significant recession at the same time that interest rates were increasing, housing prices could flatten and then they could fall,” Wachter said, adding that the Fed is expected to tailor its policies in a way that will lead to a slow deceleration of home price growth, rather than an outright decline.

For homeowners, there is less fear of a bubble because prices ran up so much in the last few years that most have a significant equity cushion, even if property values do drop somewhat.

“I expect housing demand to cool off and the housing market to slow down in 2022. This is a good thing — we want to see a healthier and more predictable housing market,” Evangelou said, predicting about a 5 percent decrease in sales this year. “There’s going to be a drop in home sales in 2022 compared to 2021, but compared to 2019, it will still outperform.”


What can homebuyers do?

Maitland said after months of shopping around, she’s hardened herself against the hyper-competitive market. She’s learned you need to be ready to make concessions on your must-have list, as well as be prepared to max out your budget and waive contingencies in your contract. It’s especially important to find a knowledgeable agent to help guide you to closing.

“It doesn’t always happen to people that you find your perfect home, but that’s OK. You’ll find a place you can make your home,” Maitland said. “You don’t want to wait for your perfect house — I don’t think that’s realistic.”

Wachter added that with mortgage rates rising slower than inflation right now, a fixed-rate mortgage is a good investment.

“It actually can be an interesting bet on future inflation. If inflation heats up a lot, then a 30-year fixed-rate mortgage is the best place to be,” Wachter said. “If rates decrease, fine — they’ll just refinance. Why not buy now when mortgage rates are 5 percent? They’re going up.”

Rising mortgage rates so far are doing little to put downward pressure on home prices, but strong demand and a persistent housing shortage means the cost to buy property keeps going up, albeit more slowly than a year ago. Buyers need to be ready for the crazy market they face, and make sure they fully understand their budget — and be prepared to adjust it or make compromises — before entering the fray.