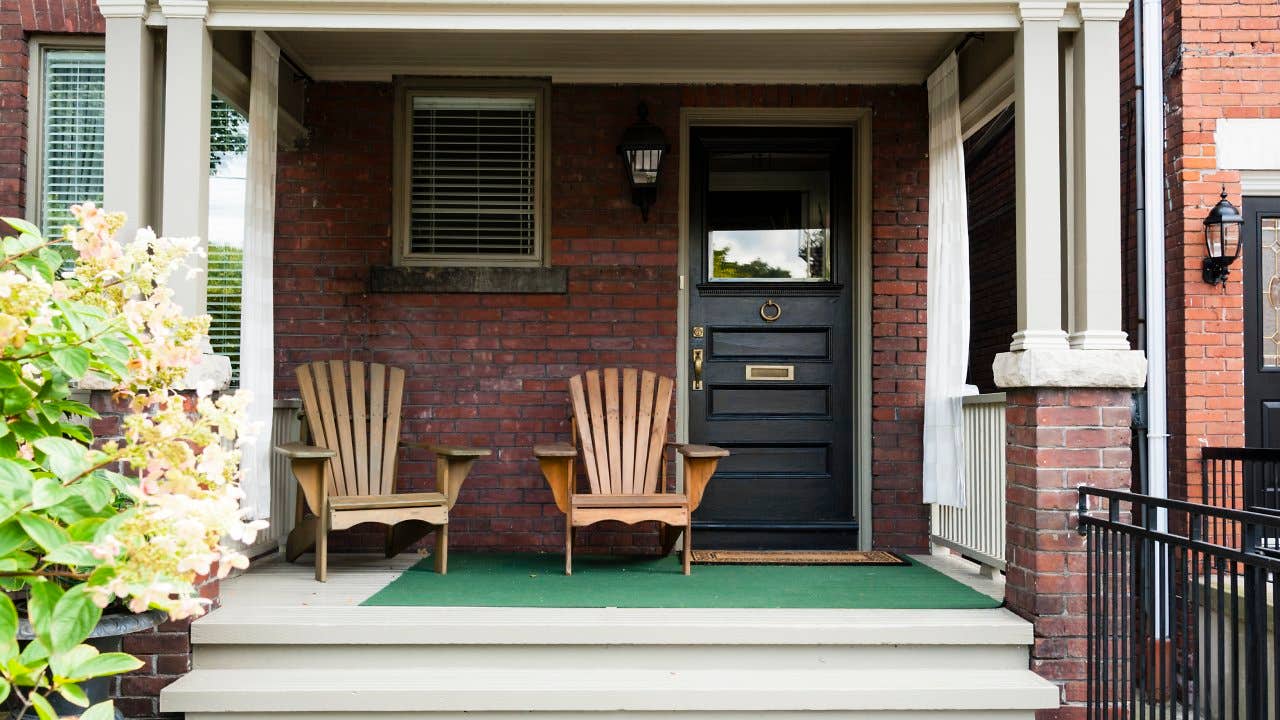 The Federal Reserve is set to raise interest rates sharply this week, a move that seems to portend higher mortgage rates.

Don’t be too sure, though. The mortgage market has delivered no shortage of surprises over the past two years, and the path of mortgage rates remains unpredictable.

The wild card in this week’s meeting is that another aggressive move by the Fed could tip the economy into recession. That could lead to mortgage rates flattening or even falling.

Since the beginning of the pandemic, mortgage rates have taken borrowers on a harrowing ride. As the economy crashed, rates fell farther than anyone imagined possible. Then, as the coronavirus recession ended and inflation accelerated, rates rocketed upward more quickly than expected.

With inflation still raging, the Federal Reserve is set to raise interest rates again this week. Most economists expect an increase of 75 basis points, or three-quarters of a point, but a significant minority of Fed watchers say the central bank could raise rates a full percentage point.

How mortgage rates are determined

To predict where rates are going, it’s important to understand how fixed mortgage rates are set. They’re not directly controlled by the Fed. The central bank sets the federal funds rate. Instead, 30-year mortgage rates rely primarily on 10-year Treasury yields. That figure has bounced around in the past two years, plunging as low as 0.52 percent in August 2020, then climbing as high as 3.49 percent in June 2022.

How will the Fed’s next move translate to mortgages? It’s complicated. Economists say aggressive rate hikes boost the probability of a recession. On the surface, higher rates and high inflation would seem to add up to higher mortgage rates.

On the other hand, recession fears translate to lower long-term Treasury yields. So if a new round of pessimism overtakes 10-year yields, mortgage rates could drop again.

Another bit of financial arcana to keep in mind: Most U.S. home loans are packaged up and sold off to investors as mortgage-backed securities, and the ever-changing desires of those investors also drive mortgage rates. Inflation is another factor. While the rate of inflation doesn’t directly determine mortgage rates, the two metrics are strongly correlated. Inflation — and the Fed’s response to rising prices — has emerged as an important factor driving mortgage rates.

Borrowers face an additional bit of uncertainty: The normal gap between 10-year Treasury yields and 30-year mortgage rates is much larger than usual.

“Historically, whatever 10-year Treasury rates were, the mortgage rate would be 180 basis points above that,” says Lawrence Yun, chief economist at the National Association of Realtors.

Ten-year yields have hovered around 3 percent in recent days, so borrowers could expect rates to be about 4.8 percent. Instead, the average 30-year rate in Bankrate’s latest national survey of lenders was 5.76 percent.

The wider spread reflects a new round of uncertainty in the economy. There’s the risk of a recession. What’s more, the Fed in 2020 supported the mortgage market by becoming a major buyer of mortgage-backed securities, but it’s now reversing course.

“This gap is unprecedented, except for times of extreme distress,” says Susan Wachter, professor of real estate and finance at the University of Pennsylvania’s Wharton School. “Except for 2020 and 2009, we’ve never seen such a gap.”

Why are spreads so dramatic? One explanation is the sharp rise in rates in recent months. Lenders and borrowers lock in rates weeks before the loan actually closes, and wider spreads help ease some of the risk that a lender will commit to a loan well below where rates sit in the future.

“Investors are concerned about whether they’re being compensated for the risk of holding mortgage-backed securities,” says Fratantoni. “Rate volatility is very high. You’re seeing large day-to-day swings in Treasury yields.”

However, if that rate volatility calms and spreads return to normal levels, mortgage rates would pull back a bit.


What you can do

What does all this mean for mortgage borrowers? A few tips: