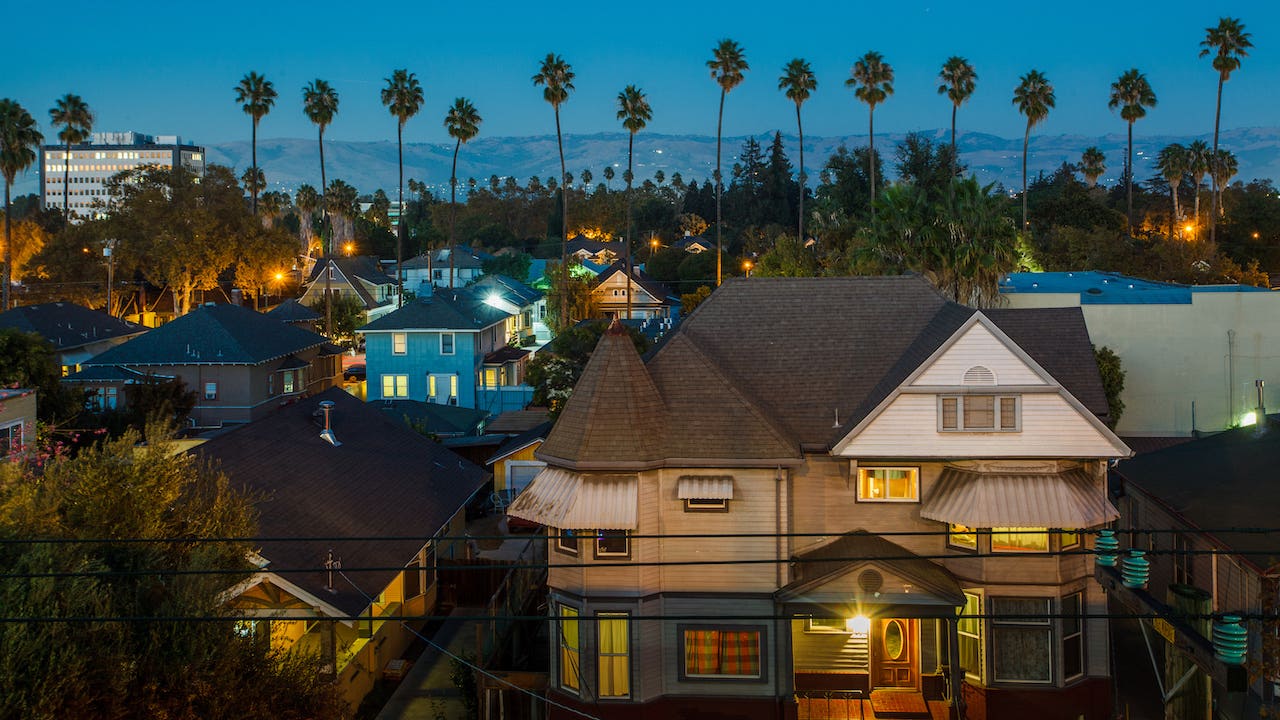 Fannie Mae and Freddie Mac are imposing new fees on mortgages in pricey regions and on second homes. For the fraction of borrowers targeted by the change, the new charges can add thousands of dollars in upfront costs.

The Federal Housing Finance Agency, which oversees Fannie and Freddie, announced the added fees last month. The new charges take effect April 1. However, because mortgages can take a couple of months to close, borrowers have begun noticing the new charges.

The new price adjustment ranges from 0.5 percent to 1 percent of the amount of high-balance loans in high-cost housing markets. For mortgages on second homes, the upfront fees will range from 1.125 percent to 4.125 percent, depending on the size of the down payment.

“In addition to the recent spike in mortgage rates, the inclusion of higher fees for many buyers in high-cost markets or those purchasing second homes could impact a borrower’s ability or willingness to proceed with the transaction,” says Greg McBride, Bankrate’s chief financial analyst.

The National Association of Home Builders has objected to the new fees, saying it’s “strongly opposed” to imposing additional costs on homeowners.

“With the nation in the midst of a housing affordability crisis and many more workers electing to telework, this is exactly the wrong time for federal regulators to be raising fees on homeownership and second homes,” says Chuck Fowke, chairman of the builders trade group. “If [the Federal Housing Finance Agency] is truly interested in promoting housing affordability, the agency would not be taxing home buyers to pad the capital positions for Fannie Mae and Freddie Mac.”

The Federal Housing Finance Agency says it’s taking affordability into consideration. For instance, first-time buyers with incomes below their area’s median income level won’t have to pay the fee.

How the new fee affects buyers in high-cost housing markets

For home purchases in most areas of the United States, Fannie and Freddie limit the amount you can borrow — to $647,200 in 2022 (it’s adjusted annually). Take out a mortgage for more than that, and it’s classified as a jumbo loan. Jumbos are considered “nonconforming loans,” meaning they don’t adhere to the agencies’ standards. So, in most cases, Fannie and Freddie will not back or purchase them, which makes these loans riskier for lenders and, traditionally, more expensive for borrowers — though, in a twist, jumbo loan rates were actually lower than conforming loans in early 2022.

However, Fannie and Freddie also realize that not all real estate markets are created equal: Homes cost more in San Francisco than in St. Louis. So they allow borrowers in more expensive regions to take out larger loans to varying degrees.

It is these mortgages falling between $647,200 and the higher local limits — called super-conforming or high balance loans — that are subject to the new fee. The charge will range from 0.5 percent to 1 percent, depending on the loan-to-value ratio. So a $900,000 loan with the least favorable loan-to-value ratio will be subject to a 1 percent fee, or an upfront charge of $9,000.

For second-home loans, the new upfront fees will be between 1.125 percent and 4.125 percent, depending on loan-to-value ratio.

Read more From Jeff
Jeff Ostrowski covers mortgages and the housing market. Before joining Bankrate in 2020, he wrote about real estate and the economy for the Palm Beach Post and the South Florida Business Journal.
Edited by
Troy Segal
Senior homeownership editor