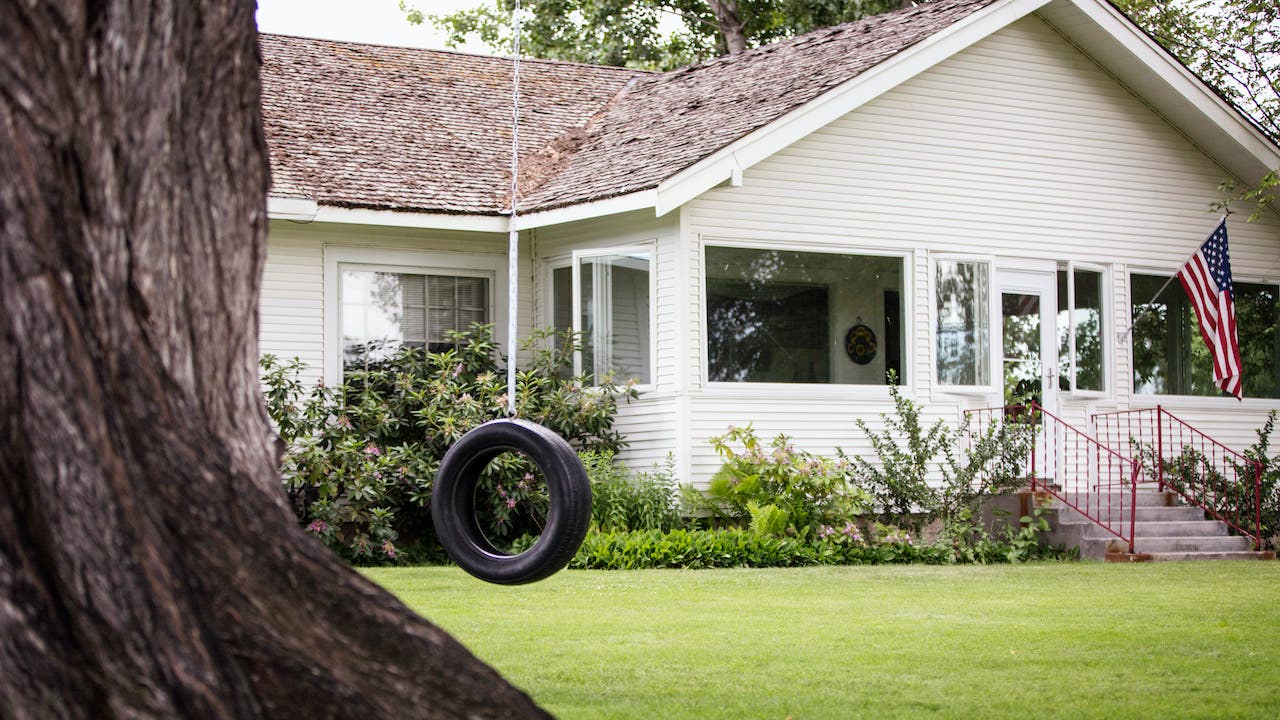 The CFPB’s enforcement sweep came as the volume of mortgages backed by the U.S. Department of Veterans Affairs has exploded. No longer a niche product, VA loans have entered the mainstream of the mortgage market.

For active service members and military veterans, VA loans boast a number of advantages — the mortgages require no down payment and impose loose requirements around credit scores, allowing veterans to accelerate their homebuying schedules. However, fees can be steep.

As part of the regulatory process, the lenders neither admitted nor denied the CFPB’s allegations. Eight of the lenders paid six-figure penalties. The ninth, Low VA Rates, agreed to pay $1.8 million.

Low VA Rates, the largest of the nine lenders sanctioned by the CFPB, declined to comment. It issued 7,150 loans in 2020, ranking 31st among VA lenders for the fiscal year.

Based on Bankrate’s review of court papers filed in those cases, here are five tricky tactics to watch out for:

That low rate? It might be too good to be true.

In another example, Sovereign claimed in 2018 that borrowers would pay an annual percentage rate (APR) of 3.5 percent. The actual figure was 3.75 percent, the CFPB said.

Similarly, Prime Choice touted APRs of 2.99 percent, when the true number was north of 3.26 percent, the CFPB said. Service 1st advertised an APR of 2.61 percent; the correct figure was 3.39 percent.

Another common ploy involved marketing low rates available only to borrowers with pristine credit scores as if the rate were available to everyone, the CFPB said.

That promise of ‘no closing costs’? Probably bogus.

Accelerate sent advertisements to more than 7,000 consumers dangling the possibility of “No Closing Costs.” In fact, the CFPB said, such an offer didn’t exist.

“All VA loans have closing costs, and Accelerate has never closed a VA loan without closing costs,” the CFPB said in a court filing.

No marketing claim can wave away such expenses as the appraisal fee, the credit check, title insurance, origination fees or, where applicable, state taxes.

That letter that looks like it’s from the IRS? It’s not.

VA loans are backed by Uncle Sam, and the mortgages are made available to borrowers who have served in the military. However, no one at the Pentagon or the Treasury directly markets VA loans. That task falls to the private sector.

VA lenders are private companies and independent of the federal government. However, the CFPB says, many of the companies cited in its crackdown used wording and imagery to make it seem as if they had close ties to the VA, the IRS or the Federal Deposit Insurance Corp.

Accelerate, for instance, made it seem as if its promotions were coming directly from the IRS, the CFPB says. The lender copied the IRS’s distinctive format for the tax year by using a typeface with block letters showing the first two digits in outlined white and the last two digits in black, regulators said. (An executive of Accelerate Mortgage told Bankrate the company had no intention of impersonating the IRS, and that its logo clearly appeared on the mailing.)

Accelerate also claimed to be “member FDIC,” something the CFPB said was not true. (Accelerate Mortgage said the claim was a mistake that it corrected as soon as it spotted the error.)

Once a veteran, always a veteran — so be skeptical of claims that your eligibility for a VA loan program is up against an imminent deadline.

The deadline conveyed a sense of urgency, but the timetable was meaningless. “In fact, that representation was false because a veteran’s eligibility for and access to the benefits of a VA loan never expire,” the CFPB said.

No, you’re not really delinquent on your loan.

Only a tiny share of VA borrowers fell behind on their payments in 2019. Even so, Sovereign sent 237,000 mailers that year with all-caps warnings about “LATE PAYMENTS.”

The misleading marketing materials had nothing to do with the actual status of recipients’ accounts. The language was designed to startle recipients into reading the sales pitches, the CFPB said.

Two of the lenders sanctioned by the CFPB told Bankrate they settled their cases because they couldn’t afford protracted battles with the federal government. Most of the lenders did not respond to Bankrate’s requests for comment, or declined to comment.

“We vigorously denied their assertions,” said Jeff Brohawn, chief operating officer of Accelerate Mortgage. “We continue to deny that we violated any applicable laws or regulations.”

Service 1st President Robert Cole similarly said in a written statement that his company settled with regulators “to avoid the considerable cost of defending its position in court.”

“Service 1st continues to maintain that they violated no applicable laws or regulations,” Cole wrote.