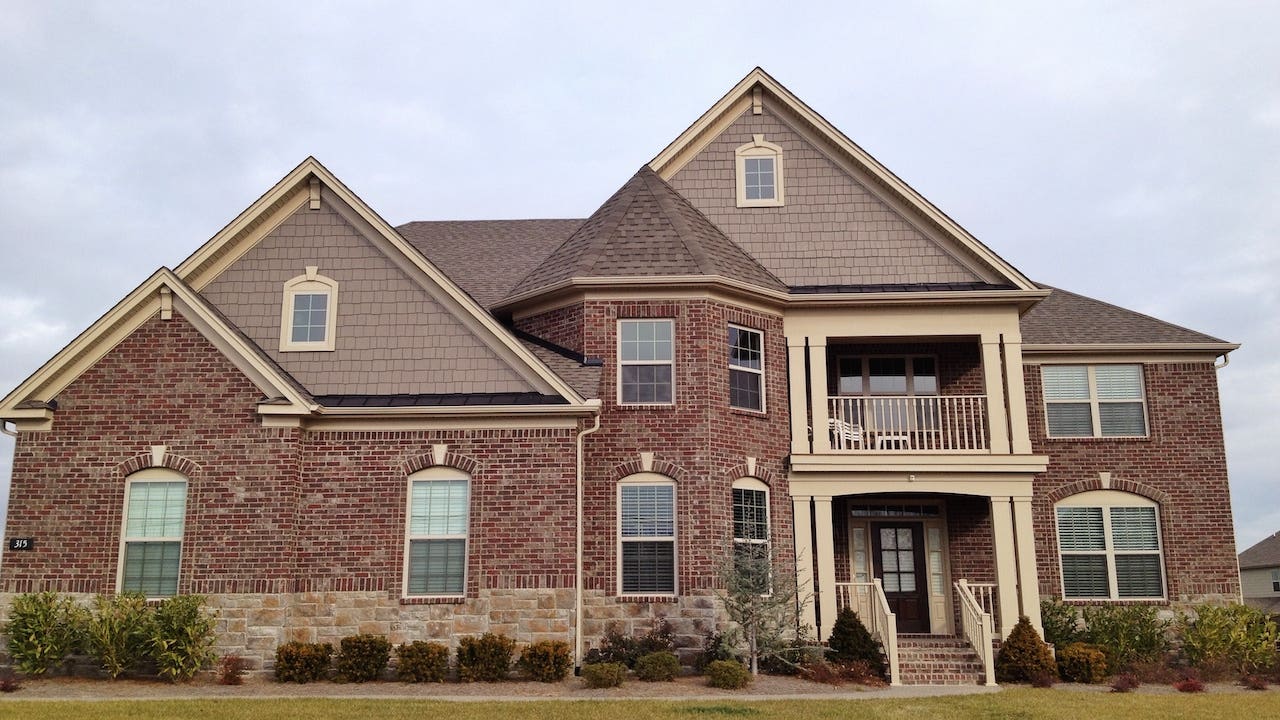 Housing analyst Ken H. Johnson has been scrutinizing home prices for decades, and he offers this advice for buyers in today’s hot housing market: Slow down.

“I would be careful about buying near the top of the market, especially if I want to be in the home for only a few years,” says Johnson, a real estate economist at Florida Atlantic University and co-author of the Beracha, Hardin & Johnson Buy vs. Rent Index. “If you look to buy, bargain aggressively and be willing to walk away. Real estate most definitely is a good investment, but don’t just buy now because that’s what everybody else is doing.”

With mortgage rates at record lows and inventory tight, home prices are soaring. The National Association of Realtors says the median price of homes sold in October rocketed 15.5 percent from a year earlier, and bidding wars have grown common.

Johnson acknowledges that the housing boom of 2020 caught him by surprise. “I thought the real estate market was going to crash back in March,” he says.

While he doesn’t foresee a crash now, he does expect home prices in much of the nation to reach a plateau. He spoke to Bankrate about the housing market.

Home prices are soaring, and everyone who can afford it wants to move up or buy a second home. What advice do you give them?

Johnson: Everybody’s buying right now. We’re clearly getting to the peak. So you need to be a lot smarter about how you buy. You need to do a lot more due diligence. You need to ride the neighborhoods. Look at the sold properties — don’t look so much at what’s for sale as the prices of what’s sold. Be aware that you’re buying at the peak.

Do you want to be the last person to buy at the peak of the cycle? A lot of people have said that to me — “I bought in 2007, right at the very top.” I know people are thinking that right now. We’re near the top of the cycle. I wouldn’t not buy now. I’d just bargain aggressively. I’d put in a lot of due diligence. Shop your mortgage rate, and make sure you get the best mortgage rate. Ride the neighborhoods. Spend time looking. Spend time getting to know the area you want to live in.

Know what’s for sale. For example, you want a pool. Look at houses with a pool, find out what they sold for per square foot. When you see a house that comes on the market with a pool, look at the square footage and multiply by that number. You’re doing the same process, quite honestly, as a real estate broker. They’ve got more experience and gut feel, but you can get pretty close. You really need to do more due diligence when you’re at the peak of a cycle. The due diligence was easy at the bottom in 2012 — a third-grader could have made a good purchase. This is the time to do your due diligence and bargain aggressively.

Bargain aggressively — it seems buyers are doing the opposite. We’ve got bidding wars in many parts of the country.

Johnson: If I have to kiss several frogs to find a prince, I’ll do that. You shouldn’t get impatient and get into bidding wars. Don’t be afraid to walk away from a transaction. There’s gonna be another house — there’s just gonna be. You’ll see houses go under contract, and then they come back on the market after the inspection period. People get cold feet, and those houses are coming back on the market.

As hot as the market is, you wouldn’t expect houses to be coming back on the market, but they are. Maybe buyers get as far as the appraisal, and the appraisal comes in significantly lower than the purchase price. The way the vast majority of contracts are written, the buyer doesn’t have to perform if the loan cannot be made on the property.

So is the housing market setting up for a crash?

Johnson: We’re at the peak in much of the country. We just are. That leads a lot of people to ask, “Are we going to crash like we did last time?” There’s no signs of that. Last time, we had a lot of people in homes who couldn’t afford them. Now, we have record-low bad credit. That’s like a double negative, but it’s at record lows. It was near record highs back in 2006-07. Interest rates were higher then. Now, interest rates are at record lows.

The underwriting process is much stronger today. Before, if you breathed, you could get a loan. Ultimately, we had a foreclosure crisis. Today, it’s tougher for people to borrow money. Their credit is stronger. They’re not going to walk away from these homes. We’re just not going to see a huge downswing like we did last time. But for those same reasons, we are not seeing a huge upswing. Prices probably won’t crash, but they’re just not going to keep going up.

Many housing economists say we’re seeing a long-term shortage of homes for sale.

Johnson: Yes, we’re behind. We have this huge shortage of supply, and that’s not going away overnight. That’s going to help soften this landing. There’s a huge inventory problem. In 2006, we had a dramatic oversupply. But nothing was built for darn near eight years. It’s way more difficult to get approvals from municipalities and counties than it was 15 years ago. The shortage of supply is helping to keep prices up.

We’ve heard a lot about new migration patterns, with Americans moving out of expensive cities during the pandemic.

Johnson: Certain parts of the country are going to outperform other parts of the country. People are moving. They’re moving for weather, and they’re moving for less-draconian taxes. Florida and Texas are beneficiaries of that trend. I would be nervous living in the state of New York or California — nervous about my value. Home values are high, and people are moving out. That could turn around. Those cities have really big draws now — San Francisco, Los Angeles, San Diego, New York City are great places that people want to live. But as their jobs allow them to remotely disperse, people are asking, “Why can’t I live in Nashville? If I have to, I can be on a plane and in New York City by lunchtime.” It’s going to be a brave new world.