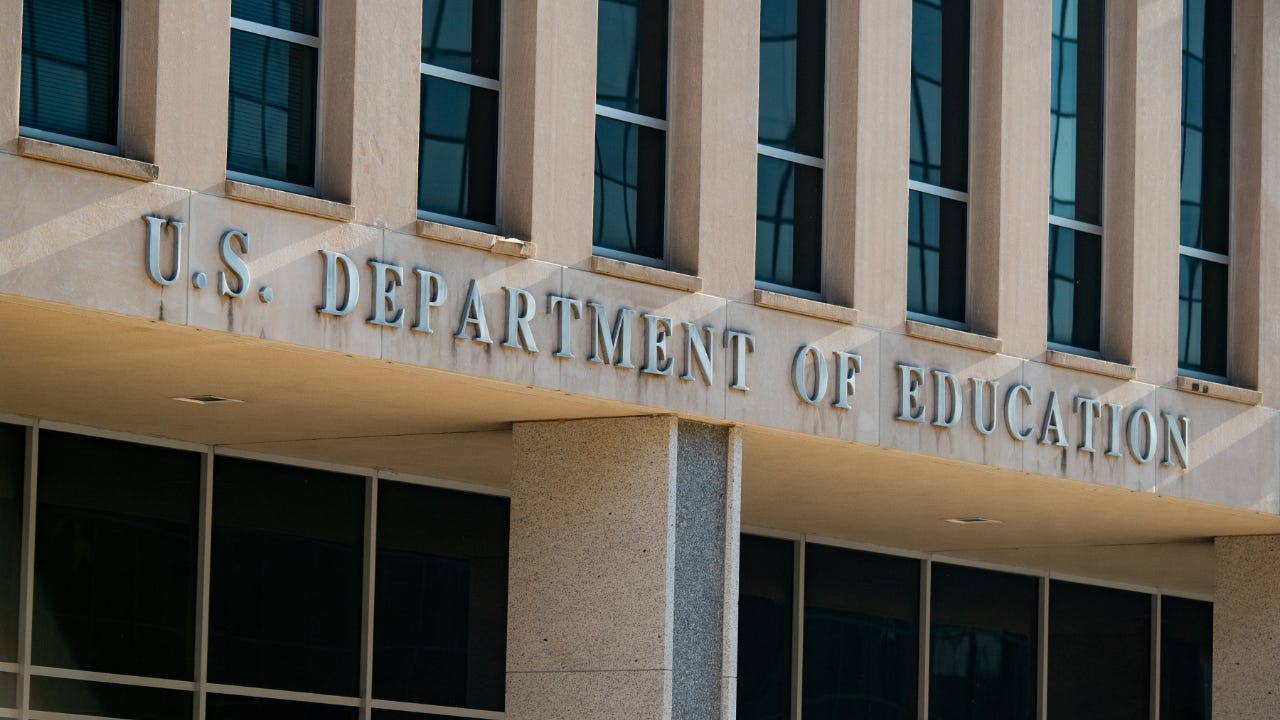 Public Service Loan Forgiveness is a relief program that forgives federal student loan debt for borrowers working in a qualified public service job for a required amount of time. Once the borrower makes 120 qualifying on-time payments, the remaining loan balance is discharged.

The letter says that because of previous implementation failures, many qualifying borrowers have not been able to access forgiveness through the program, failing America’s frontline workers and those working in the public service sector during the COVID-19 crisis.

This proposal calls for radical change to a program that’s been under massive scrutiny over the past couple of years. If implemented, millions of borrowers would be able to qualify and get relief through PSLF. This is the latest student loan forgiveness proposal of many from lawmakers in Washington.

Here are the proposed changes to the program and what they could mean for the future of PSLF.

As of right now, all federal student loans are eligible for PSLF. However, those that do not hold Direct Loans have extra hoops to jump through before they become eligible. Those who have Federal Family Education Loans (FFEL) must convert their loans into a Federal Direct Consolidation Loan in order to meet the requirements.

Many have missed out on the possibility of forgiveness because of not consolidating their loans at the beginning of their career, which is the most effective time to do so, the letter states. To make this an easier and more efficient process, Democrats are proposing that all federal student loans — including FFEL — be eligible automatically without consolidation.

Congress rolled out the Temporary Expanded Public Service Loan Forgiveness Program (TEPSLF) in 2018 in an attempt to fix this. TEPSLF allowed borrowers to have made payments under graduated or extended repayment plans, provided that the last 12 months of payments were at least as much as the payments under an income-driven repayment plan. However, it’s proposed that all repayment plans be eligible for PSLF, not just IDR.

3. Waive restrictions at time of forgiveness

Only those working a qualifying public service job for at least 10 years are able to receive forgiveness. To receive full forgiveness with PSLF, borrowers must still be working within the public sector at the time of forgiveness.

The proposal claims that many individuals that would otherwise qualify stop submitting the required documentation because they believe they are no longer eligible. It also claims that because of COVID-19, many jobs in this field are no longer available, and many employees have become furloughed or have lost their jobs altogether, making them ineligible.

The lawmakers are calling on the U.S. Department of Education to amend this rule by allowing borrowers that completed their 10 years of eligible payments to receive full forgiveness under PSLF, regardless of their occupation at the time of forgiveness.

“There are millions of employees for whom the Department could easily determine qualification for PSLF.”

How would this data be safely collected? The proposal lays out a potential solution: “The Department should establish secure data-sharing agreements with the Department of Defense and Office of Personnel Management to automatically identify public service workers who have outstanding federally held student debt.”

Will this PSLF reform proposal be approved?

Nothing can be determined yet on the likelihood of these proposals becoming legislation. However, President Joe Biden has historically been in favor of revising pre-existing forgiveness programs. He has already guided the Department of Education to revise the borrower to defense repayment program and the Total and Permanent Disability (TPD) discharge program.

While the president is currently exploring his constitutional ability to cancel student loan debt, amendments to PSLF — at this time — could be more likely to pass than the president’s $10,000 cancellation proposal.

The letter cites the same waiver authority from the Heroes Act of 2003 that was used to implement the payment pause and interest waiver. However, this waiver authority is limited to ensuring that recipients of federal student aid are “not placed in a worse position financially in relation to that financial assistance because of their status as affected individuals.” The first and second proposals do not satisfy that requirement. The third proposal does satisfy this requirement. The fourth proposal does not require waiver authority for the U.S. Department of Education to implement it.

Read more From Hanneh
Hanneh Gundersen specializes in everything related to student loans and helping you finance your next educational endeavor. She aims to help others reach their collegiate and financial goals through making student loans easier to understand.
Reviewed by
Mark Kantrowtiz
Bankrate Financial Review Board