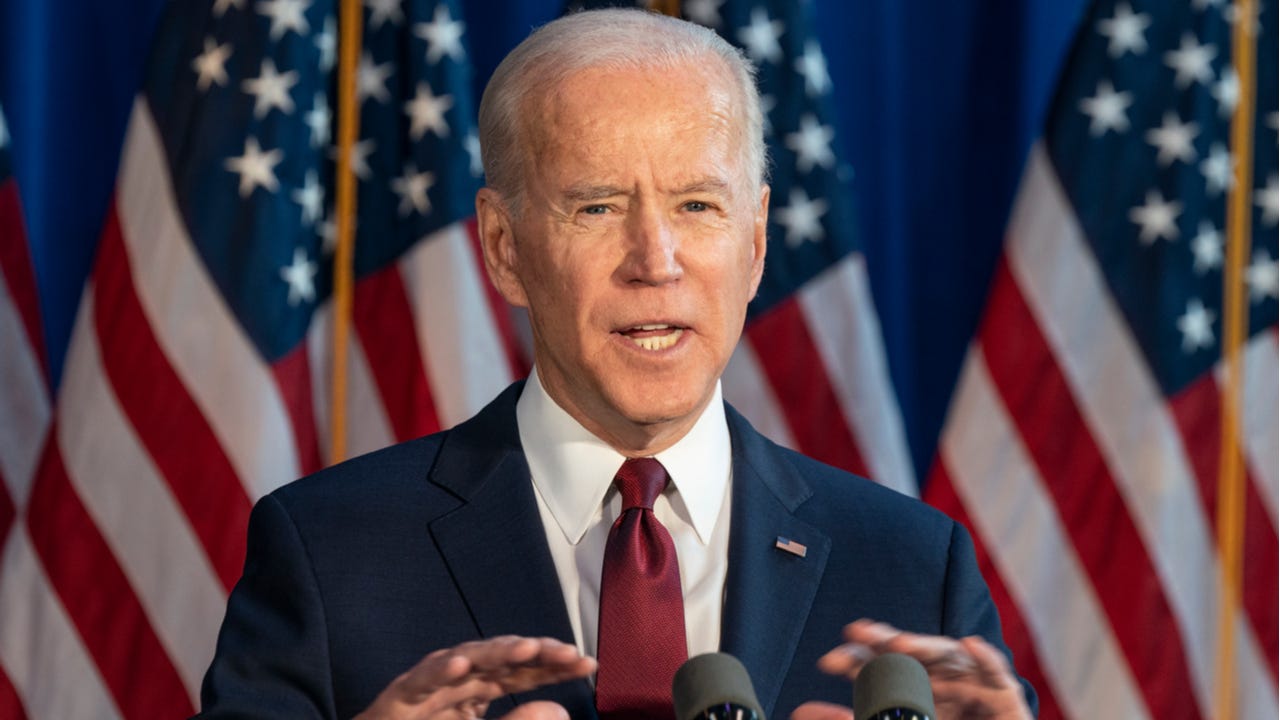 President Joe Biden’s unveiling of the American Families Plan on Wednesday has opened the door for some of the higher education policies proposed on the campaign trail. The $1.8 trillion proposal consists of multiple social programs aimed to help American families, including plans to reduce national student loan debt through tuition-free community college and increased grant and scholarship funding.

Here are more details on the proposals and the likelihood they become legislation.

In an effort to close equity gaps and make a college education more affordable, the Biden administration has laid out multiple proposals regarding higher education.

Biden’s push for tuition-free college is not new; it’s been a major part of his presidential platform. In a move toward that goal, the American Families Plan includes a $109 billion plan that makes two years of community college tuition-free for eligible students, which includes DACA recipients.

According to a recent press release from the White House, about 5.5 million students stand to benefit if all states, territories and tribes participate.

This $39 billion program includes two years of subsidized tuition at these universities for students whose families make less than $125,000 annually. The proposal also includes a $5 billion increase in financial grants to HBCUs, TCUs and MSIs in an effort to strengthen educational programs in competitive fields.

The American Families Plan proposes increasing the maximum Pell Grant award amount by approximately $1,400 in an effort to provide additional assistance to low-income students — including DACA recipients, who are currently ineligible for federal financial aid. This would be one step toward Biden’s commitment to double the value of Pell Grants.

The White House press release cites the rising cost of education as a primary driver behind the increase. According to the release, the maximum Pell Grant once covered nearly 80 percent of the cost of a college degree and now covers less than 30 percent, a drop that particularly impacts students of color. “One in three community college students receive Pell Grants to pay for their education,” the release states. “Among students of color, nearly 60 percent of Black, half of American Indian or Alaska Native, almost half of Latino, and over one-third of Native Hawaiian or Pacific Islander students rely on Pell Grants to pay for college.”

Will the American Families Plan pass?

The administration claims that “leading economic research has shown that the investments proposed in the American Families Plan will yield significant economic returns.” To pay for the plan, Biden has suggested boosting the capital gains tax rate and raising income tax rates on wealthy Americans.

However, the passage of these large-scale, expensive programs will not be easy, due to the significant fissures in American politics right now, Hamrick says. Both parties are divided, which could pose significant problems when it comes to these proposals becoming legislation — although Hamrick says that something agreeable to both parties might pass.