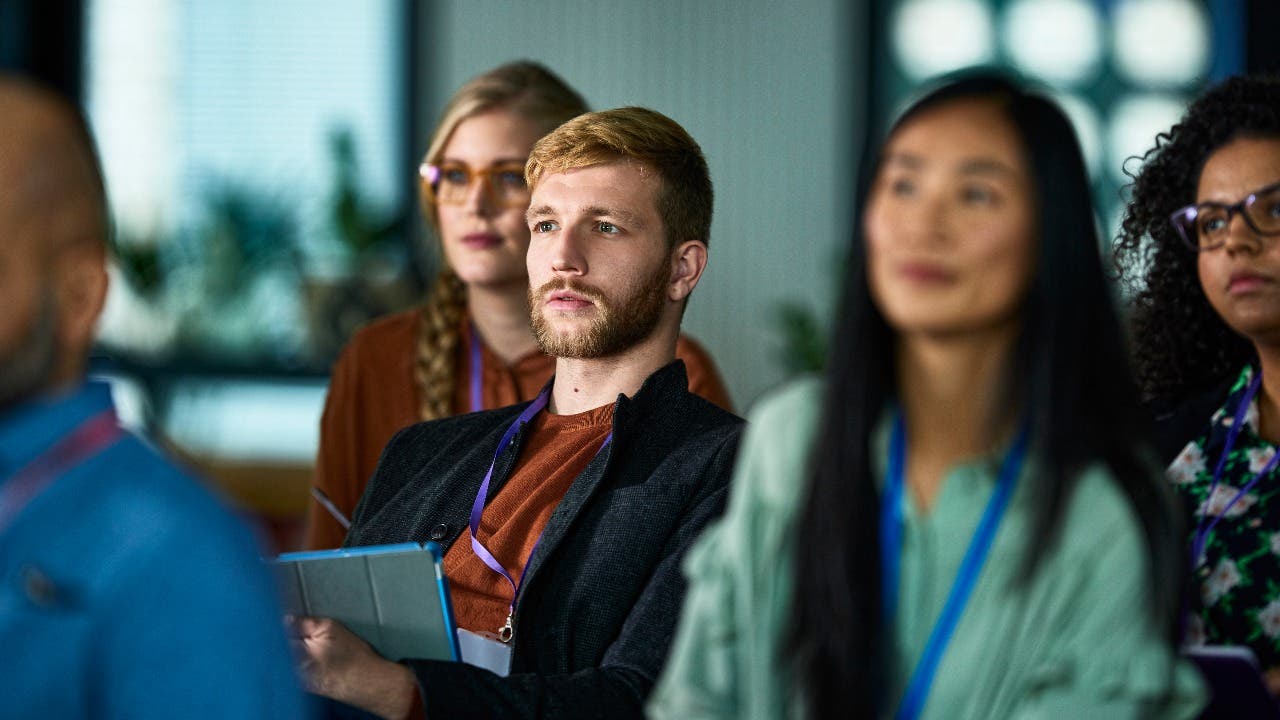 An MBA is one of the best-paid graduate degrees you can receive. The average MBA graduate salary is around $90,000, but many MBA-related jobs have an average that’s much higher. How much an MBA graduate earns depends on a variety of factors, like where they live, where they graduated from and what kind of industry they work in.

The average salary for an MBA graduate

The average salary for an MBA graduate hovers around $90,000 nationwide, according to PayScale. With that said, several factors influence actual salaries.

Location plays a big role in how much you can expect to earn. ZipRecruiter data shows that the following states have the highest average salaries for MBA graduates:

On the other hand, the following states have the lowest average salaries:

There are a variety of jobs that MBA graduates are qualified for, and the salary range can vary  greatly depending on the industry.

PayScale reports the following average salaries for some of the highest-paying MBA jobs:

Is an MBA worth it?

Earning an MBA can be an expensive undertaking; many graduates leave school with tens of thousands of dollars in debt, and most degree programs last two years. That’s a significant time and monetary investment, especially considering that you may not be able to work while enrolled.

With that said, data shows that having an MBA degree sets you up for significantly higher salaries. A Graduate Management Admission Council report shows that median salaries for MBA graduates was $115,000 in 2021, compared to $65,000 for bachelor’s degree recipients.

Whether an MBA is worth it ultimately depends on your career aspirations and how much debt you’ll incur for your program. Before applying, research the school’s rankings, postgraduation employment rate and average student debt load. Then weigh the total cost against the expected salary for your location and desired career path.