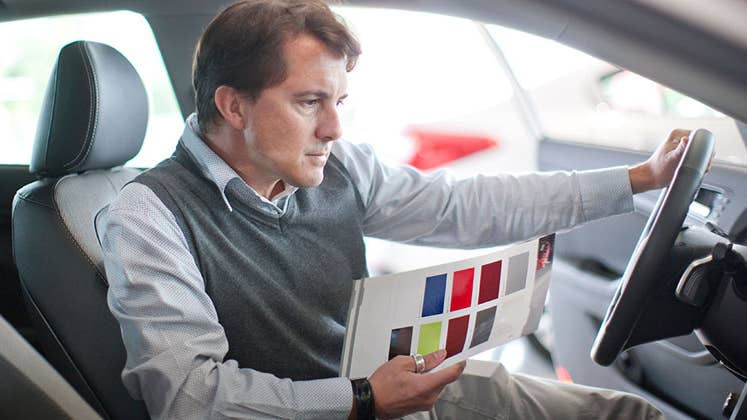 It’s one loan that you won’t find just anywhere: the unsecured auto loan.

Traditionally, loans for big buys — like homes and cars — use the item being purchased as collateral. So if the consumer stops making payments, the lender can seize that collateral to cover the unpaid debt.

But an unsecured personal loan has no collateral. Instead, just as with credit cards, which are also unsecured loans, if the borrower can’t pay, creditors can report the default to the credit bureaus and go to court to force collection. There is no asset backing a personal loan that can be repossessed.

Secured car loans are easy to get

In general, that collateral “allows the bank to offer a more favorable interest rate because it’s secured by the automobile,” says James Kendrick, vice president of accounting and capital policy for the Independent Community Bankers of America.

Credit score requirements vary with the borrower, their circumstances and the loan, but applicants should have credit scores above 680, Shuff says. “The score is not as important to us,” she says. “We look at income and assets.”

So why opt for an unsecured auto loan?

Simplicity, Shuff says. “One of the easiest ways to make that simple for people with excellent credit was for someone not to have to do title and extra paperwork, so they can be a cash buyer,” she says.

Buyers can get the money in place even before they’ve decided exactly what kind of car they want to buy, Shuff says. If they change their minds at the 11th hour and decide on a different car or a different dealer, they don’t need to have the bank cut another check.

“It really gives the client flexibility,” Shuff says. “If a consumer could get a better rate and less paperwork and more flexibility, that’s a win-win for them.”

While LightStream doesn’t need to know what kind of auto the borrower is purchasing ahead of time, it does reserve the right to request proof that the money was used to buy a car, she says.

For example, Boeing Employees Credit Union offers unsecured lines of credit of up to $15,000 at rates, ranging from 8.74% to 18%, Pietzsch says.

And PNC Bank makes unsecured loans of up to $25,000 for terms of 3 to 5 years, says Chris Dervan, senior vice president at PNC.

But Dervan doesn’t recommend unsecured loans for the typical car buyer. While they could work for antique or collectible cars — “something that would fall outside the norm” — borrowers typically use his institution’s unsecured loans for debt consolidation, he says.