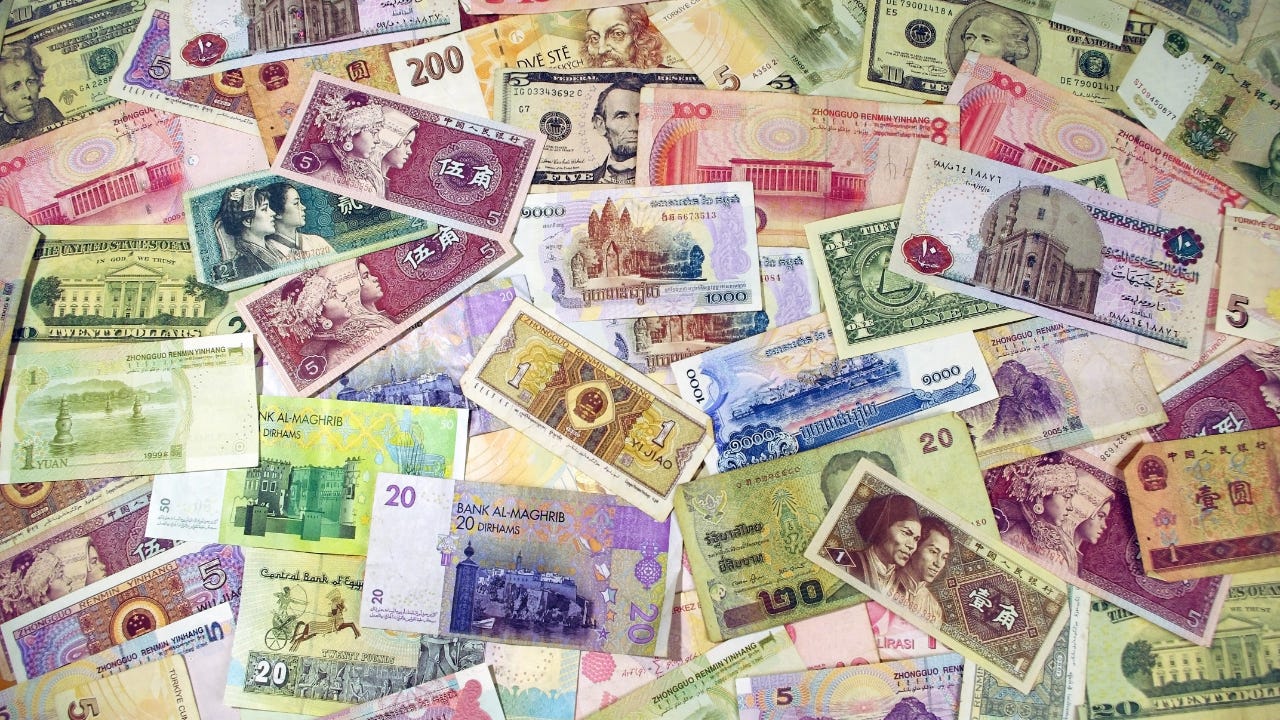 Forex, or foreign exchange, trading involves exchanging one currency for another. There can be functional purposes to engage in forex trading, such as travelling abroad and needing to exchange dollars for the currency of the country you’re travelling to, but there can also be financial or speculative reasons to trade currencies.

Here’s some key information on forex trading, its history and trading strategies.

What is forex trading?

Forex markets can be used to exchange one currency for another, and there are several reasons why this might be necessary. Businesses that operate in more than one country, financial traders and people looking to travel abroad all have reason to engage in forex trading.

Due to the vast needs for foreign exchange, forex markets tend to be the biggest and most liquid of any in the world, but some currencies can be volatile.

The history of forex trading

The trading of currencies has existed in some way for centuries. People have long needed a way to pay for goods and services, and different currencies have been a major part of that. But today’s more modern forex markets are a relatively recent creation.

Most forex trading occurs in London, followed by New York, Singapore and Hong Kong. Some thought the U.K.’s decision to leave the European Union would dent London’s spot as the largest forex market, but that has not proven to be the case.

Source: BIS Triennial Central Bank Survey 2019. Average daily dollar volume in all other countries is  $1,003,271 million, or 12.1 percent of the total market share on a “net-gross” basis.

Forex trading is fairly simple in concept, but that doesn’t mean you’ll make money trading currencies. If you’re just starting out, make sure to tread carefully and make sure you understand the trades you’re placing and how they can go wrong.

You can trade forex at many of the same online brokers that offer stock trading. Here are some strategies for beginners and more experienced traders.

How to get started with forex trading

Forex trading has similarities with other investment options, but there are a few things that make it unique.