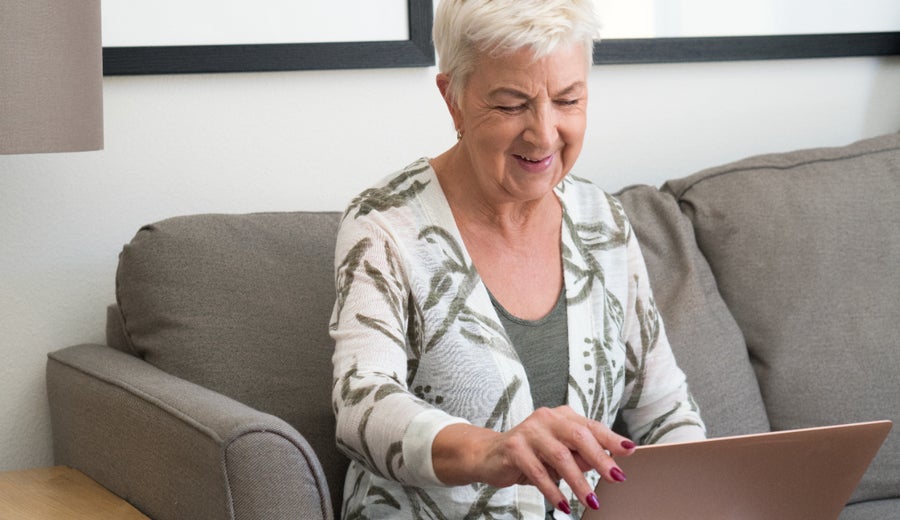 Investing your money comes with a simple goal: You want it to grow. Some investment opportunities require balancing big risks of losing your money with rewards of accelerated growth. However, fixed income investing comes with fairly straightforward expectations about the money you’ll earn, the dates you’ll receive those earnings and the safety of your initial investment.

Fixed income investing focuses on giving you a consistent – aka fixed – stream of money. Let’s say you decide you are comfortable putting $10,000 in a fixed income investment. You’ll compare interest rates of a range of different products, the timeline for when they’ll pay you and their maturity dates for when you can retrieve your principal. Do you want to be able to get that original $10,000 back in a year? Three years? Or are you looking to stash that money for an even longer period of time? Throughout that time, how frequently do you want to be paid?

Once you’ve nailed down your specific needs, you’ll invest your money, and you can use those regular interest payments to cover some of your expenses.

Is fixed income investing right for you?

“Fixed income investments can provide a degree of stability, especially for investors who are holding such investments for their income-generating ability and not actively trading based on price changes,” says Elliot Pepper, CPA, financial planner and co-founder at Maryland-based Northbrook Financial. “Investors who are less concerned with capital appreciation or are less tolerant of big market swings could be better served in a portfolio that provides the predictable return from a stream of income payments.

“We will typically consider an investor’s time horizon and risk tolerance in order to determine the appropriate balance of more conservative fixed income investments versus more aggressive equity or other investments.”

What are examples of fixed income investing?

If you’re considering fixed income investments, you can pick from a wide range of products.

“Typically, U.S. Government bonds are afforded the ‘safest’ label with regard to default risk,” Pepper says.

Municipal bonds: City, county and state governments also need capital to cover the costs of big projects such as a new interstate or new schools. These are also fairly safe investments, but there are still risks of default.

Corporate bonds: As corporations work to grow, they need money, and corporate bonds can be a win-win for the companies who get working capital and the bondholders who earn regular income. However, it’s important to note that some corporations are much financially healthier than others. Since those companies are borrowing money from the bondholder, any economic challenges can turn those fixed income payments into serious frustrations and lost principal.

“Bonds issued by certain corporations with a low credit rating, referred to as ‘junk bonds,’ will carry a higher interest rate,” Pepper says, “but the risk of default is much higher.”

Certificates of deposit (CDs): Certificates of deposit are available at banks and credit unions, and those financial institutions will pay a premium for your willingness to park your money for an extended period of time – anywhere between three months and five years or more. Instead of having easy access to your money in a savings account, a CD typically requires you to pay a penalty if you want to get your principal prior to maturity.

1. Protection in case of serious financial shifts. Remember the stock market plunge of 2008 and the Great Recession? Casey T. Smith, president of Georgia-based Wiser Wealth Management, says that kind of “major market sell-off” can serve as a reminder of how positive fixed income investments can be.

Smith adds that “there is no cheaper hedge to the stock market than U.S. Treasuries.” That hedge can be especially important if you’re retired and looking for ways to earn an income while dealing with the short-term scares of market swings.

“In retirement, theoretically, all you have to do for a great long-term return is keep enough cash for expenses for a few years, then invest in broad core indexes like the S&P 500,” Smith says. “However, realistically, investors in retirement cannot stand that much volatility and would end up selling stocks and then buying back at the worst times. Instead of fighting human nature to make bad investment decisions, you can add bonds to portfolios to smooth out the short-term volatility. The idea is that if you [have a portfolio of] 50 percent bonds, you will be taking on half of the market risk.”

2. Steady returns. If you’re trying to plan for your expenses in retirement, knowing exactly how much money you will generate from fixed income investing can simplify your budgeting.

3. Potential tax benefits. Some fixed income investments have positives when it comes time to pay your annual bill to the government. For example, your interest income from U.S. Treasury bonds is exempt from state and local income taxes, and earnings from municipal bonds are not subject to federal taxes.

1. Potentially lower returns. “The biggest downside to fixed income investing is a return most likely under 1 percent for the foreseeable future,” Smith says.

Outside of the current market, think about those wish-you-could-have-invested opportunities. For example, rewind to 2002. Let’s say you had $2,000. Should you invest it in a fixed income product, or should you buy some $22 shares in that online bookstore people are talking about called Amazon? That’s one of the challenges with avoiding risk: Those unsure bets can wind up paying off in a much bigger way than a fixed coupon payment.

The rule in bonds is that when interest rates rise, bond prices fall. So, let’s say you paid $2,000 for a 10-year bond with a 3 percent interest rate. After three years of holding the bond, interest rates on a new 10-year bond are at 4 percent. If you want to sell your bond early, you’re competing against products with a better earning potential, so the bond will be worth less.

3. Issues with cash access. Remember that getting the money you have in fixed income investments isn’t as simple as making a withdrawal from your savings account. For example, if you lock up your money in a five-year CD and need  that deposit two years in, you’re probably going to pay a penalty.