Lingo every investor should know 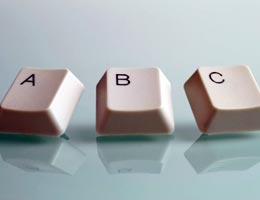 Most investors know IRA means Individual Retirement Account, not Irish Republican Army, and “rollover” isn’t a dog command but something you might do to a CD, by which we don’t mean a format for recorded music.

Beyond that, however, many investors, particularly new ones, are likely to feel acronymically challenged. “There are so many acronyms in our business now,” says Brian Rimel, vice president for investments at Raymond James & Associates in St. Petersburg, Fla. “It’s an alphabet soup of confusion.”

Now that many Americans are taking another look at the stock market, these pesky three- and four-letter bits of shorthand may be heard more often. So FYI, here are the ABCs of acronyms you may hear on CNBC or from other sources. 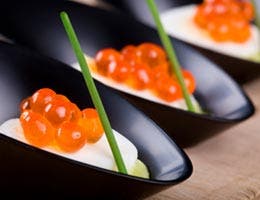 If you’re investigating a particular company, ROE is a good way to compare its profitability compared to the companies it competes against. Just remember that ROE — good or bad — isn’t necessarily a prediction of where a company’s stock will head. 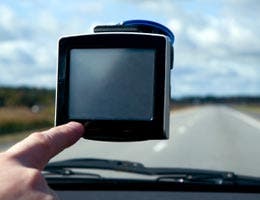 Yes, EPS sounds a lot like a helpful navigational device you may have in your car. It isn’t. But it nevertheless can steer investors in the right direction. EPS stands for earnings per share. Like ROE, it’s a tool for measuring profitability. You get EPS by dividing the net income of the company by the number of its outstanding shares of common stock. Most public companies report their EPS on a quarterly and annual basis.

“EPS is a big one,” says Richard Ferri, founder of Portfolio Solutions in Troy, Mich., and author of “All About Asset Allocation.” “It tells you how much you are making per share.” 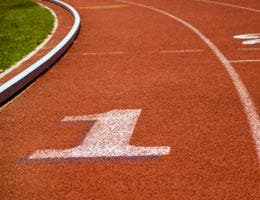 Even if you hated high school gym class, you have no reason to dread P-E. In fact, it’s a good exercise for measuring the condition of a company. The price-to-earnings ratio is one of the most basic ways to gauge stocks.

To get the P-E ratio is no sweat. Just divide the stock price by its annual earnings per share. If a stock is selling for $10 and it earned $1 per share in its most recent fiscal year, the P-E is 10.

There’s no right or wrong ratio: Some companies with low earnings have a high P-E because investors think earnings will grow in the future. Conversely, a reliably profitable company may have a relatively low P-E because its earnings are expected to remain stable. Those are often called value stocks, says Ferri. A P-E can change often, since it is dependent on profit levels and stock prices. 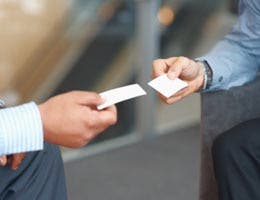 ETF is not shorthand to be used in a text message — unless that text happens to be about investing. Rather, it’s a benign term that stands for exchange-traded fund. An ETF represents an investment fund, and in that regard looks much like a mutual fund.

Unlike mutual funds, however, which compute a net asset value of their holdings at the end of each trading day, ETFs are bought and sold on stock exchanges throughout the trading day. Historically, most ETFs tracked an index, such as the Standard & Poor’s 500, but today they can invest in other things as well. “You’re seeing a lot more ETFs out there today,” says Rimel. “The proliferation of ETFs is similar to what we saw with mutual funds 15 years ago.” 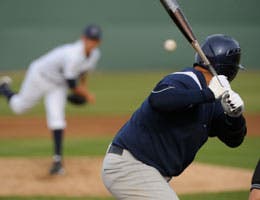 Baseball players yearn for RBIs, or runs batted in. Investors can score by paying attention to ROA. Return on assets is a way of measuring how your company is doing.

Simply divide the company’s net income by its total assets. The higher the ROA, the more profit the company generates per asset. That, in turn, indicates management efficiency.

ROA standards tend to vary by industry. So it’s often useful to compare the ROA of several similar companies before making an investment decision about one. 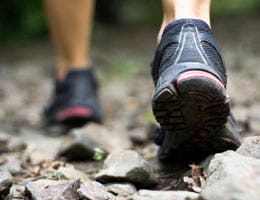 Don’t be confused: TTM isn’t a cable channel showing old movies. It can give you a clearer picture of your investment, however. TTM stands for trailing twelve months. Generally, that means it measures the performance of your company over the most recent four quarters, regardless of whether they’re in the same fiscal year.

TTM can measure things such as sales, profits and the P-E ratio. It’s especially helpful if you’re checking on a company whose operations may have sharp seasonal swings — the most recent quarterly report might not provide an accurate picture.

“Typically we use TTM in discussions with clients when we’re reporting on performance, and want to base our performance valuations on longer periods of time,” says Rimel.

The world according to GARP 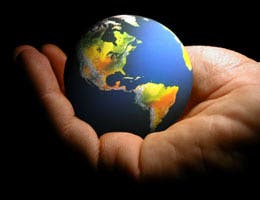 Garp was the title character in a best-selling book by John Irving. Growth at a reasonable price, or GARP, examines a company’s books to give investors an edge. GARP, a strategy often credited to Fidelity guru Peter Lynch, is a way of finding bargain-priced stocks.

So-called growth companies are those expected to expand rapidly, often in emerging fields such as new technologies. But their shares are often pricey. GARP investors seek out value stocks — those of growing companies whose stock valuations are relative bargains. 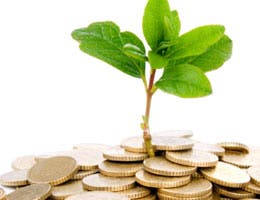