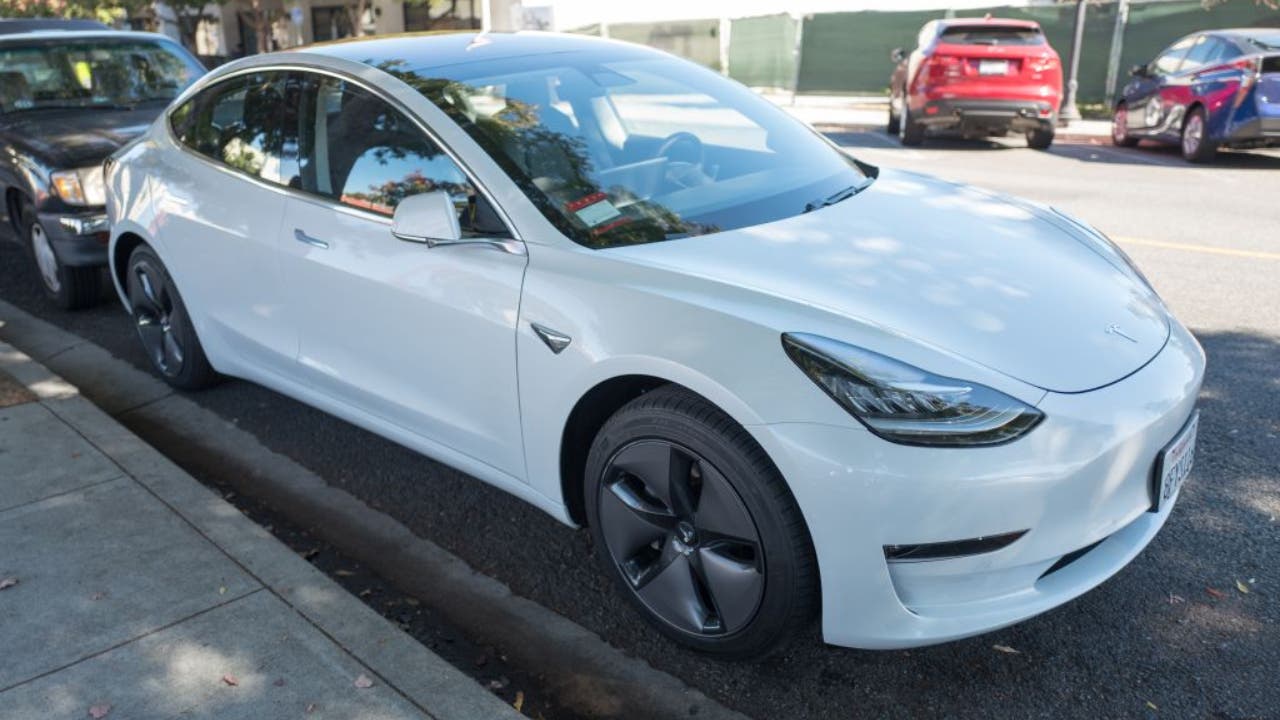 Tesla cars are some of the safest vehicles on the road today so you might think that insuring them would be inexpensive and easy. Not so, say many Tesla owners, who often pay more than $4,000 annually to insure their cars.

“It can be surprising to discover that purchasing an environmentally friendly electric vehicle may cause your auto insurance rate to spike compared to a gas-powered car,” says insurance expert Laura Adams. “Car insurance rates are determined partly by the cost to repair or replace your vehicle, and those costs are just higher for hybrids and EVs.”

But now there’s a new company on the block writing policies specifically for Tesla vehicles, and claiming to save customers 20-30% while doing so. It’s called … Tesla. Yes, in order to provide more value for Tesla owners, Elon Musk has created Tesla Insurance Services to write policies that are specifically created for Teslas. His thinking is that no one knows the cars as well as his people, so who better to create insurance for them?

What is tesla insurance?

According to an article in Insurance Business journal, Musk launched Tesla Insurance in August 2019, in response to owner complaints about high insurance premiums. Previously, Musk had partnered with Liberty Mutual Insurance to offer policies geared toward Tesla drivers, a program he called InsureMyTesla. The premium rates were supposed to take into account the admirable safety features that the company built into the cars.

But this initial effort didn’t work well enough for Musk, and so he decided to take control and provide what he said would be a “much more compelling” insurance option. This time, he kept the program in-house, but formed a relationship with State National Insurance Company, a subsidiary of specialty insurer Markel Corporation.

The current program is available only in California, although Tesla has said it will expand into other markets in the near future. The Tesla website says it’s possible to purchase a policy in “as little as one minute” for qualified owners of the company’s cars, which includes the Model S, Model 3 and Model X, as well as the Cybertruck and the company’s first car, the Roadster.

The Tesla insurance program, despite being the product of an iconoclastic car company, is similar in many respects to conventional insurance. It is usually purchased online, and features standard liability coverage, comprehensive and collision, MedPay and uninsured/underinsured motorist coverage.

How much does tesla insurance cost?

Since Tesla car insurance has only been in the market for less than a year, it’s hard to come up with any “big picture” sense of how expensive the insurance is. Musk has stated that it is 20-30% cheaper than comparable insurance from other carriers.

One needs to be a Tesla owner to receive a specific quote for insurance, but our research indicates that standard coverage for a Model 3 for a 30-year-old driver with a good driving record is roughly $3,000, considerably less than the average, which is nearly $4,500.

Keep in mind that your own costs may be different, since factors from your age and marital status to the age of the car, your driving history, and any previous infractions all play a role in determining premium prices.

You might think that if Teslas are as safe as they say they are, that costs will be even lower. Safe cars, after all, mean less accidents — which translates into fewer claims. What makes Tesla insurance so expensive, however, is the fact that the cars are expensive to fix when they do have accidents, rare though that might be.

The body of a Tesla, for example, is aluminum, rather than the steel used in most cars. Many repair shops are not set up to work with aluminum body panels, or if they are, they’re more expensive. Teslas also include a great deal of technology that is both difficult to fix and pricey.

One silver lining, however, is the fact that Tesla Insurance offers a discount for the use of its autopilot system. The discount is based on the level of autonomy you give to the car. There are six levels, labeled 0-5, related to the amount of control you give the car. Current Teslas operate at level two, which allow the cars to control speed and direction without driver input. This results in a 10% discount on insurance.

When Teslas are capable of level 5 autonomy, which is fully automatic driving, the company says it will honor a 30% discount for those cars that utilize it. Along with other standard discounts, such as a good driver discount of 20-35%, significant savings will be possible.

Tesla Insurance Services offers standard coverage options for car owners; the types of coverage you will find with any auto insurer. These include:

Tesla also offers special liability coverage for when your car is operating in autonomous mode, and they include cyber identity fraud coverage in their policies, as well. Coverage for wall chargers and electronic keys is also available. These are, at this point, unique to Tesla and not often seen with other insurers.

Optional coverages available from Tesla also echo those found at other companies, including roadside assistance coverage, a waiver on the deductible if the car is totaled, and gap coverage, which pays off your loan if your car is stolen or totaled.

Tesla isn’t known for discounts, but there are several in addition to the autopilot discount, comparable to what you’d find with other insurers, that can bring down your premium costs. These include having more than one car insured with the company, a good driver discount, loyalty discount and driver education course discount.

As far as Tesla’s pricing goes, they aren’t the cheapest option for insuring your Tesla (our research shows Geico and Progressive to be cheaper), but they are at the lower end, coming in at roughly $1,000 less a year than large carriers like Farmers and State Farm.

However, insurance expert Laura Adams advises getting quotes from several companies before making your decisions – even for a Tesla. “If you’re in the market for a Tesla,” she says, “it’s wise to shop and compare rates from multiple insurers, so you get the best insurance.”

Is Tesla insurance worth it?

If you own a Tesla, it’s worth getting a quote from the company. But don’t stop there: check out several other companies for quotes, as well, so that you have a range of options. Although Tesla insurance isn’t the cheapest option, it is tailored specifically for Tesla vehicles, which means you’re more likely to get service from professionals who understand the specific needs of these vehicles.

The jury is still out on whether Tesla’s new insurance initiative will be successful, and if it’s the best insurance for Tesla cars. Critics argue that just because the company knows its cars well, doesn’t mean that they understand the insurance business. The fact that Tesla is partnering with industry giant Markel is a good sign, since Markel brings a wealth of insurance knowledge to the table.

Why are Teslas so expensive to insure?

Teslas are not cheap cars, and insurance rates are partly determined by how much it would cost to repair or replace them. Teslas have high-end electronics and pricey aluminum bodies, so insurers must take that into consideration when setting rates.

Where is Tesla Insurance available?

As of this writing, it’s only available in California, but the company has stated that it will be expanding into other areas in the near future.

Does Tesla Insurance offer anything that other companies don’t?

As far as your basic policy goes, not really. Coverage options are similar to those offered by other insurers. But Tesla does have options that are specific to Tesla cars, such as coverage for your Tesla’s wall charger and discounts for using autopilot features. The company also offers more in-depth knowledge of the needs of these specific cars, which may benefit you in the long term.