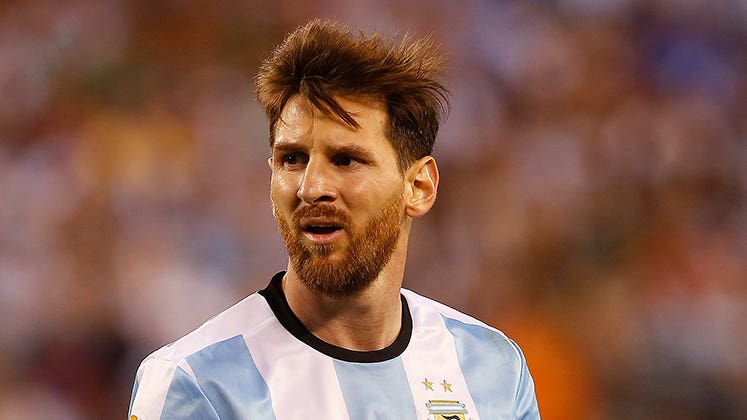 Summer 2016 has not been kind to international soccer star Lionel Messi.

Then on July 6 a Spanish court found Messi guilty of 3 counts of tax evasion and sentenced him to 21 months in prison.

The same verdict and sentence also was handed down for Messi’s father, Jorge Horacio Messi.

The father and son have been fighting tax fraud charges for years. Spanish tax officials charged the pair with defrauding Spain of 4.1 million euros, or almost $4.6 million, between 2007 and 2009.

Spanish officials alleged that Messi’s money, made while he was playing for the Barcelona team, was illegally funneled away from Spanish tax collectors and into companies established in Uruguay, Switzerland and Belize.

Messi’s defense was that the foreign companies were created to handle his income from image rights.

The soccer star also said he was just following advice from financial and tax advisers, as well as from his dad.

“I just played football,” the 29 year-old soccer star told the judge during the pair’s trial. “I signed the contracts because I trusted my dad and the lawyers and we had decided that they would take charge of those things.”

Witnesses who testified during the trial backed up Messi’s claim, saying he had little knowledge of the corporate structures that Spanish officials contended were created to lower the player’s tax burden.

So did the elder Messi. “I didn’t think it was necessary to inform him of everything,” Jorge Messi said.

Spanish prosecutors, however, countered that even though Messi was mostly unfamiliar with tax issues, evidence indicated he could have known and consented to the tax structures.

Not expected to go to jail

Messi and his father plan to appeal the sentence. But even if that fails, it’s unlikely the soccer player will spend any time behind bars.

Under Spanish law, a tax prison sentence of less than 2 years can be served under probation.

The bottom line for international athletes, as well as regular folks like you and me, is to make sure you know what you’re agreeing to when it comes to your taxes. It’s ultimately your responsibility.