Fed gives the economy a ‘B’ 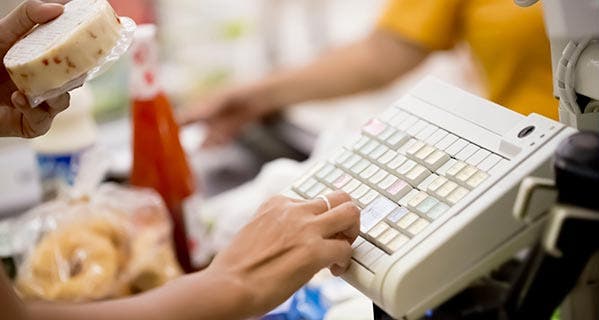 It’s a big country and various parts of it are doing better than others. Overall though, according to the Beige Book from the Federal Reserve, economic activity is mostly expanding.

The B-grade economic report card from the nation’s central bankers will factor into their deliberations on interest rates later this month. The Fed is widely expected to leave rates alone, following last month’s first rate increase in nearly a decade.

Out of the 12 Federal Reserve Bank districts, 9 report that the local economy has been growing.

Winners and losers in the Beige Book

Consumer spending was only OK over the holidays in most areas. This winter’s mild weather may have dampened sales of cold-weather gear in typically colder areas of the country.

Jobs were mostly strong since the last report in December, though Cleveland, Chicago and Dallas reported that hiring metrics were flat.

Wages remained in check, with little pressure to move upwards in most areas save for New York and San Francisco. Thanks to minimum-wage increases, there were some “pervasive” wage pressures for low-skilled positions.

Inflation is in check as well. Low oil prices were cited as an underlying cause, as were declining prices in other commodities. Crops and livestock experienced falling prices as well.

The agriculture industry has suffered recently. The Beige Book cites droughts and floods as well a declining demand for farm commodities thanks to the strong dollar.

As for some other sectors:

All in all, the Fed reports that the economy is trending up in most places but not where most Americans really need it to be: in their paycheck.