8 of the weirdest insurance policies 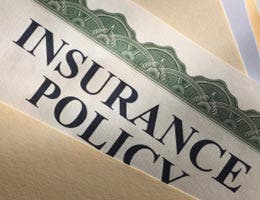 8 of the weirdest insurance policies

They’re all part of Bankrate’s roundup of the world’s weirdest insurance policies.

Owing to the bizarre nature of their risks, the lion’s share of these policies, known as specialty lines insurance, have been underwritten by Lloyd’s of London. Ironically, Lloyd’s is not an insurance company at all, but instead a society of syndicates that insure many of the world’s riskiest ventures.

Ted Tafaro, CEO of Exceptional Risk Advisors, a Lloyd’s underwriter in Mahwah, N.J., says the small universe of stars combined with the fleeting nature of fame puts these risks beyond the means of mainstream insurance companies.

The result is some of the weirdest insurance you’ve ever seen. 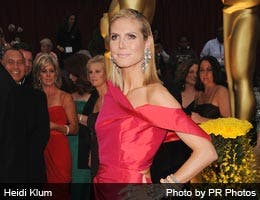 Big insurance makes big headlines for the manufacturers that pay celebrities big bucks to promote their products. Despite their eye-catching face value, such promotional policies are quite reasonably priced for one simple reason: They’re unlikely to ever pay out.

“Lotion companies were famous for insuring their leg models’ legs for a million dollars,” says Tafaro. “We would write a policy for them, charge them $1,000, and if her legs got disfigured in an accident in Central Park on a Thursday, we would pay.”

In 2004, Lloyd’s even developed a policy to cover the loss of chest hair that could impact the insured’s image or career.

“But if people are sincere about the insurance, they insure the whole body,” Tafaro says. 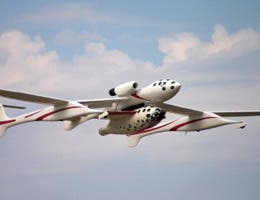 If you think your insurance premiums are out of this world, consider SpaceShipOne, which, as the first non-government-backed space plane to leave the earth’s atmosphere, carried a $100 million Lloyd’s liability policy to a record-breaking altitude of 62 miles (328,461 feet) in 2004.

New space tourism ventures such as Richard Branson’s Virgin Galactic will doubtless have similar policies in place before liftoff.

But space risk isn’t limited to suborbital aircraft. Lloyd’s underwriters also have insured earthlings against being maimed or killed by falling space debris from a disintegrating satellite.

Soon, Lloyd’s may even offer “space weather” insurance to businesses exposed to potential disruptions in power supplies, transportation and communications systems caused by magnetic storms expected to accompany the new 11-year solar cycle that begins in 2012.

Hmmm, 2012? Perhaps there’s a Mayan end-of-the-world policy in the works!

Planning a head for disaster 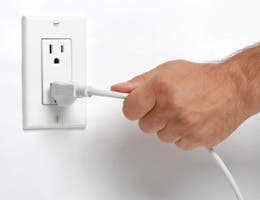 It’s no secret that fine art requires care and specialized insurance, as London gallery owner Charles Saatchi found out the hard way during his own private art meltdown.

In 1991, Saatchi bought a frozen sculpture titled “Self” from artist Marc Quinn that was indeed a life-size cast of the artist’s head made entirely out of nine pints of Mr. Quinn’s blood. Talk about your frozen assets!

The ensuing trail of red liquid across the floor led all the way to Lloyd’s claims desk. 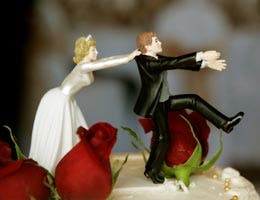 Not so long ago, wedding insurance might have qualified as weird coverage. Not anymore. Today, wedding coverage has become commonplace as the average cost of a wedding in the United States has grown to $29,000.

Fireman’s Fund has been insuring weddings since the early ’90s. “It protects the nonrefundable expenses, including cancellation due to serious illness, injury, extreme weather, a missing caterer or officiate — even a bankrupt event facility,” says Janet Ruiz, Fireman’s media relations manager.

Two years ago, Fireman’s added “change of heart” coverage for the bride or groom left stranded at the altar. There’s even a rider to cover the cost of professional counseling to help mend their broken heart.

But don’t let those Julia Roberts “Runaway Bride” images run wild. The coverage only applies if the wedding is called off 180 days in advance, and only covers money spent by “innocent party financiers,” i.e., the parents. Self-funding spouses-to-be won’t recover a dime.

Insuring against the improbable 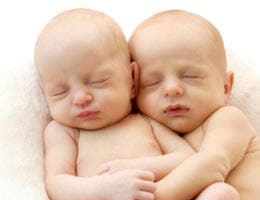 Ours is a gambling species willing to bet hard-earned cash that the improbable will happen or not, just this once. Thankfully, there are insurers willing to share that risk with us.

Numerous expectant parents have taken out Lloyd’s multiple-birth coverage against the financial impact of an additional mouth or two to feed. In fact, one Michigan couple not only collected for having twins, they insured against it happening again and promptly had a second set of twins!

Corporate sponsors also use insurance to protect themselves in the event the longest of long shots happens to come in. The Cutty Sark whisky company purchased a Lloyd’s policy as a hedge for a promotion that offered one million pounds to anyone who could capture the Loch Ness monster alive. Nessie was a no-show. Again.

Last fall, a jeweler in Wilmington, N.C., offered to refund $500,000 in sales during a two-week promotion if more than 3 inches of snow fell on Christmas Day in nearby Asheville. Eight inches fell. Good thing the jeweler had a weather-contingent insurance policy!

Lloyd’s offers employers insurance against two or more of their staff winning Britain’s national lottery and not returning to work. The coverage helps the employer replace them. 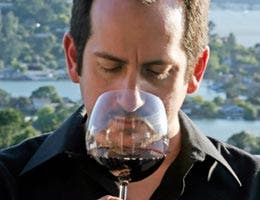 For the select few of us who make our livelihoods solely with our senses, insurance can literally be a lifesaver.

In 2008, Dutch winemaker Ilja Gort, owner of Chateau de la Garde in Bordeaux, France, insured his nose for $8 million through Lloyd’s, which had previously insured many a winemaker’s tongue. Why the nose? Gort claims his nose can distinguish millions of different scents, unlike the tongue, which has only five areas of taste.

But the tongue may have the last word, at least where premiums are concerned. In 2009, Costa Coffee chief taster Gennaro Pelliccia insured his tongue for $14 million. Given that the average tongue has 10,000 taste buds, that’s roughly $1,400 per bud!

Income can hang on an arm or leg 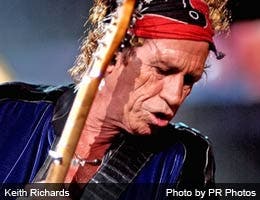 If Rolling Stones guitarist Keith Richards jams a finger and can’t perform the opening riff to “Start Me Up,” he has a $1.5 million Lloyd’s disability income insurance policy to back him up.

Rock stars and sports figures present similar challenges for insurers. “They have very large income volatility from year to year and their career is very cyclical,” Tafaro says. “An athlete’s career life cycle is very short; two and a half years in the NFL, a little longer in other sports.”

How much does sports coverage cost? “It varies by age, sport and personal history, but rates range from 0.5 percent to 1 percent of the face amount to as much as 10 percent or higher for boxing,” he says.

Tafaro calls it a no-brainer. “You probably couldn’t write the check quick enough if you were in their shoes.”

Insuring a galaxy of stars 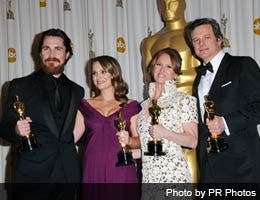 When Hollywood’s A-list gathers at Oscar time, major special lines insurers are glued to their TV screens, hoping the Academy Awards come off without a hitch.

Lloyd’s not only insures the Oscar celebration itself for everything from a towering inferno to terrorism, but much of its sparkle as well. In fact, in 2004, Lloyd’s was on the hook for $38 million for the combined jewelry adorning Oscar guests.

Lloyd’s and Hollywood go way back. In the 1920s, the company insured comedic film star Ben Turpin for $20,000 against his trademark crossed eyes suddenly uncrossing (they never did). Through the years, it has insured a galaxy of stars, whole and in parts, including the matinee-idol legs of Marlene Dietrich and Betty Grable as well as Bette Davis’s waistline.

One studio even took out a $1 million policy against the possibility that one of its actresses would fall in love and get married before her contract was up.

Movieland’s funniest policy? Easy: During the early 1900s, Lloyd’s once insured filmgoers against death from excessive laughter at the movies. 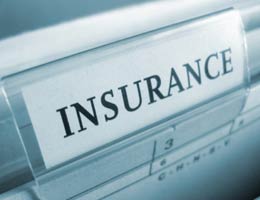 For more information on insurance, check out these Bankrate stories.