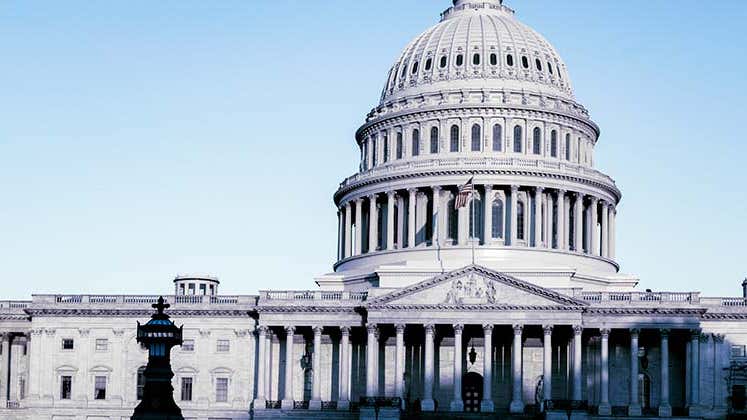 The economy has taken its usual prime spot among campaign issues as candidates debate sluggish economic growth, income inequality, the minimum wage and related matters ahead of the 2016 primary season.

In our 4th-quarter 2015 Bankrate Economic Indicator survey of leading economists, we asked:

What will be the single largest economic challenge facing the new president and members of Congress elected next year?

“Income inequality, lack of infrastructure investment and rising health care costs should be top of mind. Longer term, it is the competitive challenge from China and other emerging market economies.”

“The biggest problem will be sustaining a healthy pace of wage growth. The problem results from the fact that an overvalued dollar leads to a large trade deficit that continues to be a drag on demand. Furthermore, the Fed seems prepared to raise interest rates to prevent the labor market from becoming tight enough so that we can see a cycle of wage growth fueling consumption growth.”

“’Black swan’ events (that are surprising and difficult to predict) pose a greater danger to the economy today than ever before. A major eruption could quickly dry up liquidity.”

“Tax and regulatory reforms to spur growth and restore rule of law.”

“Reforming the tax system will be the government’s largest economic challenge as (leaders) enter office after elections next November.”

“Passing a budget that does not add another $0.5 trillion to the deficit.”

“The biggest challenge will be reaching agreement on fiscal policy.”

“The most significant challenges will be: (a) to manage an expanding deficit; (b) to continue a shift toward expanding trade; and (c) increasing infrastructure spending.”

“Agreeing on structural reforms to boost the economy’s productivity and hence (its) potential growth rate.”

“The single largest challenge likely will be how to address rising entitlement spending and federal debt without endangering economic growth. With interest rates still historically low, the president and Congress will not be able to count on monetary policy to be the sole means of support.”

“The largest economic challenge will be climate change, due to its disruptive potential for established patterns of economic activity.”

“Funding government operations. No matter who the new president and Congress are, there will remain deep divisions on how to raise revenues to fund government operations. Unless there is a return to compromise on these and other issues, there will be a lot of brinksmanship, kicking the can down the road (i.e., short-term funding) and the threat of a government shutdown from time to time. Funding for infrastructure (e.g., the Highway Trust Fund) will be a challenge, as will shoring up the Social Security Trust Fund. There are some signs that cooperation is starting to emerge. And a skillful president might surmount some of these problems in working with Congress. However, the outlook looks bleak. Sadly, the odds are on more of the same of what we have had over the past few years.”

“Entitlement spending. It is something we’ve been aware of for years, and Congress has continually kicked the can down the road. The longer lawmakers procrastinate on this issue, the harder the changes will be to swallow when they are finally forced to make them.”

“The growing divide between urban and rural economies. National averages are hiding economic experiences of hardships and inequalities.”

“The budget. The debt ceiling was lifted only until March 2017. If taxes become a focal point of the election, tax and spending policies for the budget due in early 2017 will have to be confronted. Entitlements, an issue that has been pushed off for years, would have to be addressed.”

“Breaking the U.S. economy out of 7.5 years of disappointing growth.”

“The immediate challenge will be to increase growth from the unsatisfying pace of the past 8 years. Restoring a better growth trajectory and stronger job creation will make it easier for the United States to address other challenges, notably the fiscal imbalance that has been left by President Barack Obama to his successors.”

“How to raise the labor force participation rate. Otherwise, we could face inflationary pressure arising from faster wage growth in a period of a subpar GDP economic expansion.”