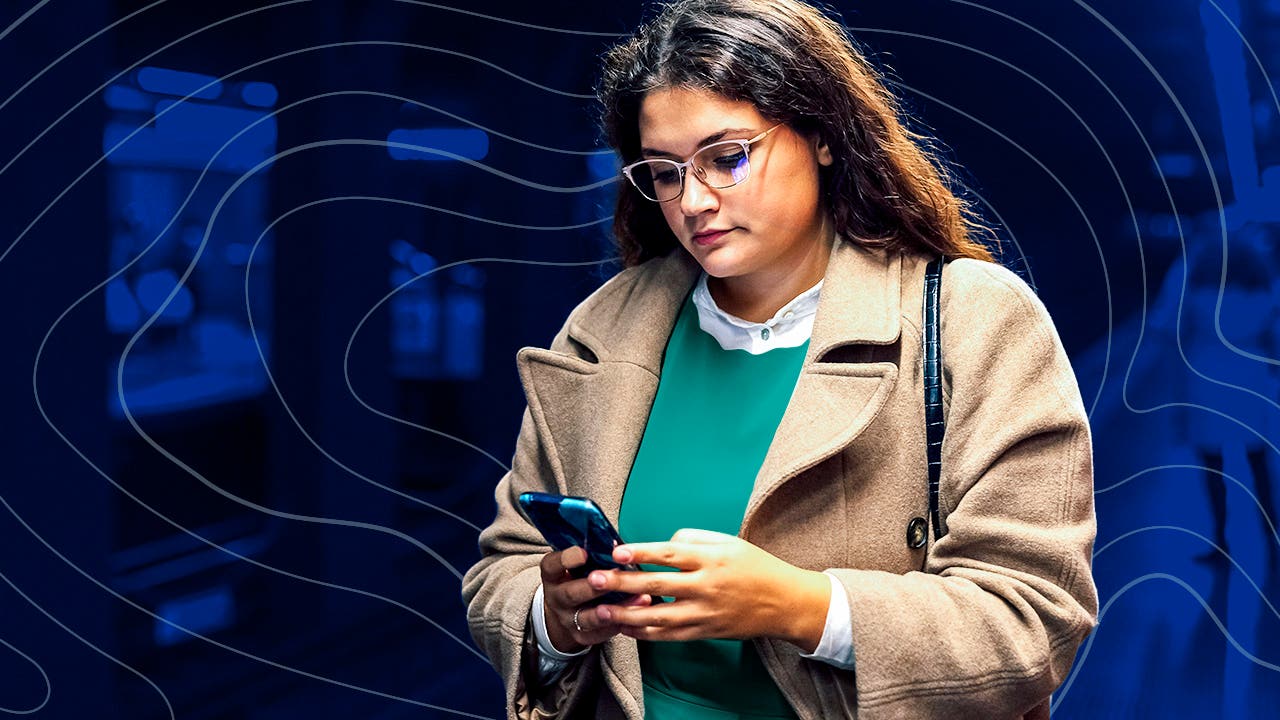 With fewer customers visiting bank branches — a trend accelerated by the COVID-19 pandemic — digital financial services are more important than ever. Unfortunately, J.D. Power found consumers have become less satisfied over the past year with online and mobile app experiences provided by their banks and credit card issuers.

“We’re seeing a lot of volatility in customer satisfaction scores in the digital banking and credit card space driven by a combination of heightened customer expectations for what a digital experience should look like,” says Jennifer White, senior consultant for banking and payment intelligence at J.D. Power.

“Based on their experiences with other consumer apps and websites that anticipate their needs and offer a highly personalized customer experience, bank and credit card customers are expecting more from their digital solutions,” White says. “The tough economic climate has amped up the urgency of those expectations.”

Many consumers are struggling, and things could get worse

The study found just 43 percent of Americans qualify as financially healthy, down from 53 percent a year ago. J.D. Power assigns this designation based upon an individual’s spending-to-savings ratio, creditworthiness and what they call “safety net items” (for example, insurance coverage). That’s ominous since recession worries are growing amid the hottest inflation readings in four decades. Rising interest rates and higher debt loads are also squeezing household budgets.

The firm adds that personalized spending and budgeting tools have a positive effect on customer satisfaction, although fewer than four in 10 bank and credit card customers are using them, so there’s plenty of room for improvement.

Richard Fairbank, Capital One’s Chief Executive Officer, is fond of describing his organization as “an original fintech.” Founded in 1994, Capital One has, indeed, been a longstanding example of how to successfully blend finance and technology.

From the beginning, the company has espoused a digital-first approach to credit card issuing and marketing. Even as Capital One has expanded into other aspects of deposits and lending, it’s done so with a digital focus and far fewer branches than most of its rivals. Some of its in-person locations are known as Capital One Cafés, which blend traditional financial activities such as opening accounts and withdrawing cash with a relaxed coffee shop/bakery environment that also offers free meeting spaces to community groups.

On top of their success, there’s data to support Capital One’s digital-first strategy. Temenos, a financial software provider, reports that 65 percent of bank customers like to conduct transactions via mobile apps. Some 51 percent enjoy website transactions, while just 42 percent cited in-person visits to a branch. And three out of every five respondents said their most recent visit to a branch was because they needed — rather than wanted — to go there. Further evidence of this trend is that banks closed a record number of branches in 2021.

Discover, which won both credit card categories, is another financial institution that started as a credit card company and has diversified into other areas such as online checking and savings accounts, home loans, personal loans and student loans. It doesn’t have any branches, yet it has placed first or second in every edition of the J.D. Power U.S. Credit Card Satisfaction Study since its inception in 2007.

Interestingly, even though bank branches seem to be growing increasingly less important, J.D. Power says they still play a key role in customer satisfaction. Their study notes that 73 percent of customers who visit bank branches say they have a personal relationship with the bank, compared with 53 percent who primarily use their bank’s digital channels. Capital One seems to be bridging this gap by creating in-branch experiences that are both productive and enjoyable.

Capital One and Discover are clearly doing a lot of things right, centering around digital experiences that enhance their relationships with customers. Banks and credit card issuers will be well-served by continuing to expand upon these platforms, especially as digital natives such as Gen Zers and younger millennials become increasingly important users of their products and services.