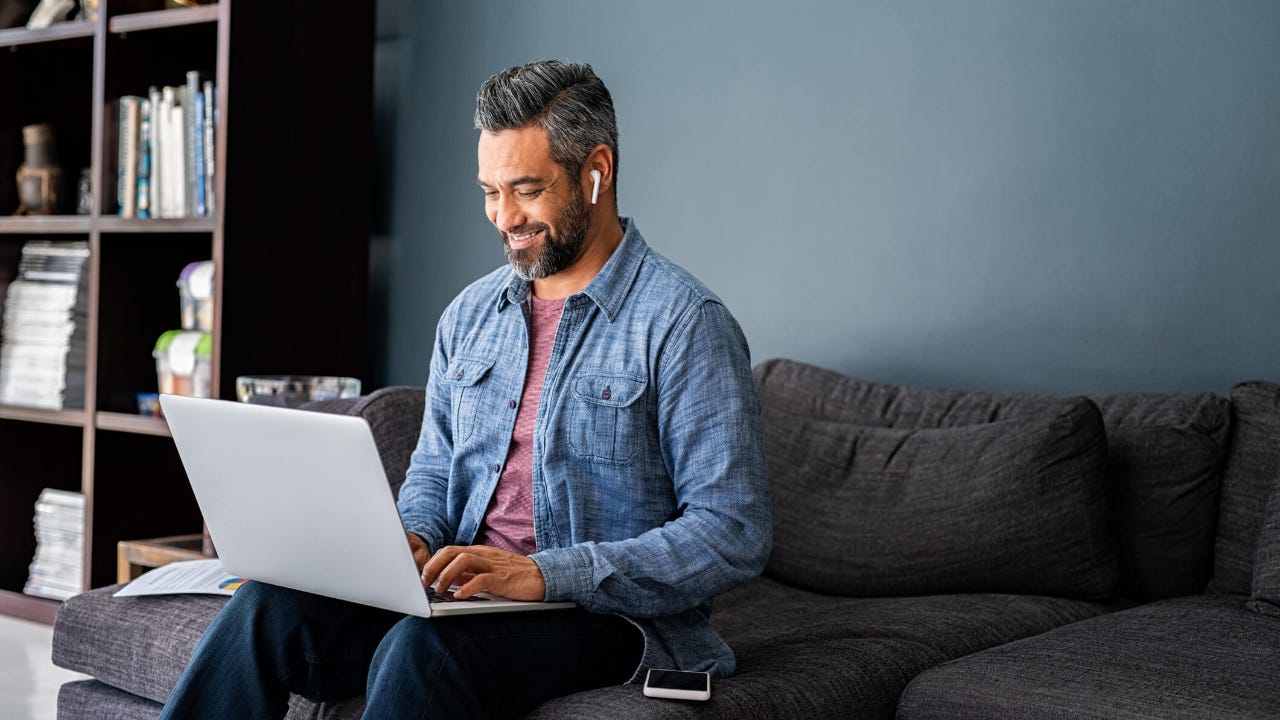 The average credit score is a record-high 716, up eight points from last year, according to FICO, which designed the most popular credit scoring formula.

Among major metropolitan areas, San Francisco leads the way with a 746, edging out Minneapolis/St. Paul (743) and Boston (742).

FICO says that information on the states with the lowest average credit scores is not available. However, an executive noted that the averages increased over the past year in all 50 states and the District of Columbia.

The scale runs from 300 to 850, with each score range assigned a quality rating:

Who’s improving the most

Similarly, Miami residents boosted their credit scores by an average of 12 points over the past year, more than any other metro area in the study. They’re still at the bottom, but at least they’re moving in the right direction.

It’s interesting—and surprising, given widening inequities in other aspects of American society—that improvement among people with lower scores accounted for the eight-point increase in the average American’s credit score over the past year. It wasn’t because people with high scores ran them up even higher (as we have seen with wealth creation, with the rich getting richer and the poor getting poorer, at least on a relative basis).

What these credit scores mean

In practice, 740 is a popular cutoff for the best terms from lenders. Above that, additional points are really for bragging rights since lenders don’t distinguish much between a 750, an 800 and a “perfect” 850.

Another key number is 670, since that often represents the barrier between “prime” and “subprime” credit. It’s much harder to get approved for financial products below 670.

Between 670 and 740 is a critically important stretch with significant differences in approval rates and terms (such as interest rates) at various increments along the way. For example, improving your score from 680 to 700 to 720 could make you much more likely to be approved for a loan or line of credit and could qualify you for a significantly lower interest rate.

Though it’s encouraging that credit scores are rising, it’s concerning that debt is also on the rise. According to the New York Fed, household debt recently hit a record $15.24 trillion.

More debt can directly hurt your credit score (especially if you owe a lot relative to your credit limit on a revolving account such as a credit card). And more indirectly, a higher debt load could lead to financial distress and late payments if it gets too big to manage.

One silver lining is that total credit card balances remain 13 percent below their Q4 2019 level. Higher mortgage balances have accounted for most of the overall increase.

This FICO report mostly represents good news, but there are some warning signs ahead. At the household level, the best things you can do are to pay your bills on time and lower your debts (perhaps with the aid of a 0 percent balance transfer card, or by finding ways to raise your income and lower your expenses).