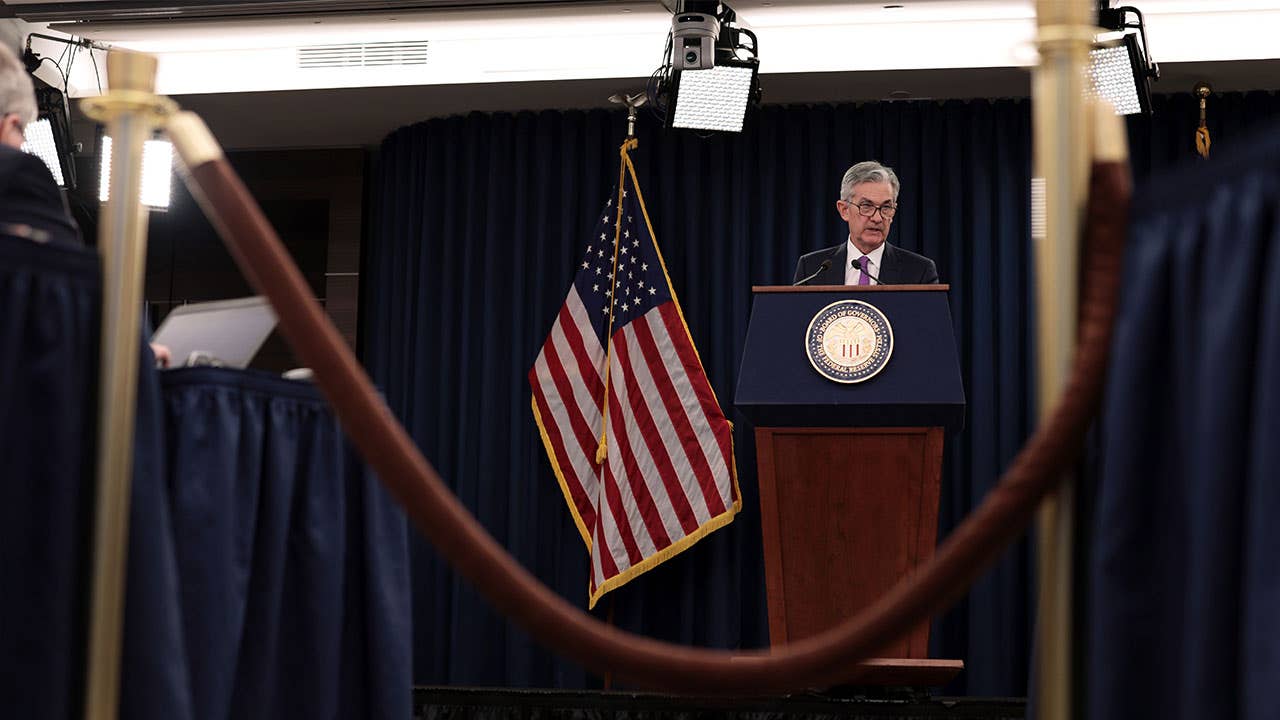 Federal Reserve officials remained loyal to their message of patience and caution this week.

From St. Louis to Washington, and from Cleveland to the Czech Republic, both voting and nonvoting members of the U.S. central bank’s rate-setting committee took to the public stage to talk about their outlook for the economy and monetary policy.

Staying up-to-date on policymakers’ remarks may give clues about how much it will cost to borrow money in the future. And in the words of Federal Reserve Chairman Jerome Powell himself, Fed communication and transparency are important for the central bank’s objectives.

“Federal Reserve policy affects everyone,” Powell said in a speech this week at a town hall meeting with teachers in Washington, D.C., adding that the Fed needs to work “hard at trying to communicate in a way that doesn’t lapse into economic jargon, and so it can be understood by anyone who’s interested.”

Here are the highlights from this week’s speeches.

Officials who vote on interest rates this year

Federal Reserve Chairman Jerome Powell stressed the importance of the central bank’s political independence, just a week after the January policy meeting that left experts wondering whether the Fed had folded under pressure.

“In our system of government, we have precious independence from political concerns,” Powell said in a meeting with educators in Washington, D.C. “All of our jobs is to try and earn and deserve the trust of the American people for our institution, that we’re here working on their behalf in a nonpolitical way.”

It’s been a turbulent year for Powell, who recently celebrated his first anniversary as Fed chair. Powell has faced intense scrutiny from both the Oval Office and the financial markets over the Fed’s decision last year to increase borrowing costs four times.

The president said in October that the Fed is “going loco” and later added that the central bank is “the only problem our economy has.” Trump even took his thumps as far as asking advisors whether he had the authority to fire Powell, whom he appointed.

The chairman said he would not resign. The Federal Reserve announced in a statement that Powell and Vice Chair Richard Clarida met with the president this week over dinner.

Most of Powell’s remarks detailed the Fed’s history and objectives, not its monetary policy outlook. But the chairman did say the economy is “in a good place at the moment.”

“Unemployment is low, prices are near 2 percent inflation,” Powell said. “So we’re in a good place now.”

Bullard has long been advocating for a less-aggressive interest-rate policies. He was often the lone wolf, until this past policy meeting, when the rate-setting committee voted unanimously to leave borrowing costs unchanged.

Officials who won’t vote on interest rates this year

“I believe that policy, for the time being, is well-calibrated to the economic outlook and the risks around that outlook,” the president and CEO of the regional Fed bank said during a speech in Cleveland among a gathering business professionals. “Monetary policy does not appear to be far behind or far ahead of the curve.”

Mester cited similar uncertainties that other officials have previously noted, such as the U.S.-China trade war, Britain’s exit from the European Union and the government shutdown, which clouded the overall picture of the economy by delaying key figures.

At the same time, the job market is strong and inflation has remained around the Fed’s 2 percent target, she said.

“This environment gives us the opportunity to continue to gather information on the economy and assess our forecast and the risks,” Mester said. If the economy performs well, interest rates “may need to move a bit higher than current levels. But if some of the downside risks to the forecast manifest themselves, and the economy turns out to be weaker” policy adjustments may need to happen.

Federal Reserve Bank of Minneapolis’s Neel Kashkari said he has been urging his colleagues at the central bank to “take it easy” with interest-rate increases.

“Let’s let the economy continue to strengthen,” the president and CEO of the regional Minneapolis bank said at a town hall in Minnesota. “If we see signs then — wages pick up, inflation picks up — we can always tap the brakes then. Let’s just not tap the brakes prematurely,” referring to how interest-rate increases slow down the economy.

… And, last but not least, Janet Yellen

Though she no longer leads the central bank, Janet Yellen continues to offer insight into the Fed. On an interview with CNBC this week, the former Fed chief said the central bank’s next interest rate move could be “either up or down.”

“If global growth really weakens, and that spills over to the United States, or financial conditions tighten more, and we do see a weakening in the U.S. economy, it’s certainly possible that the next move is a cut,” Yellen said in an interview on CNBC. “But both outcomes are possible.”