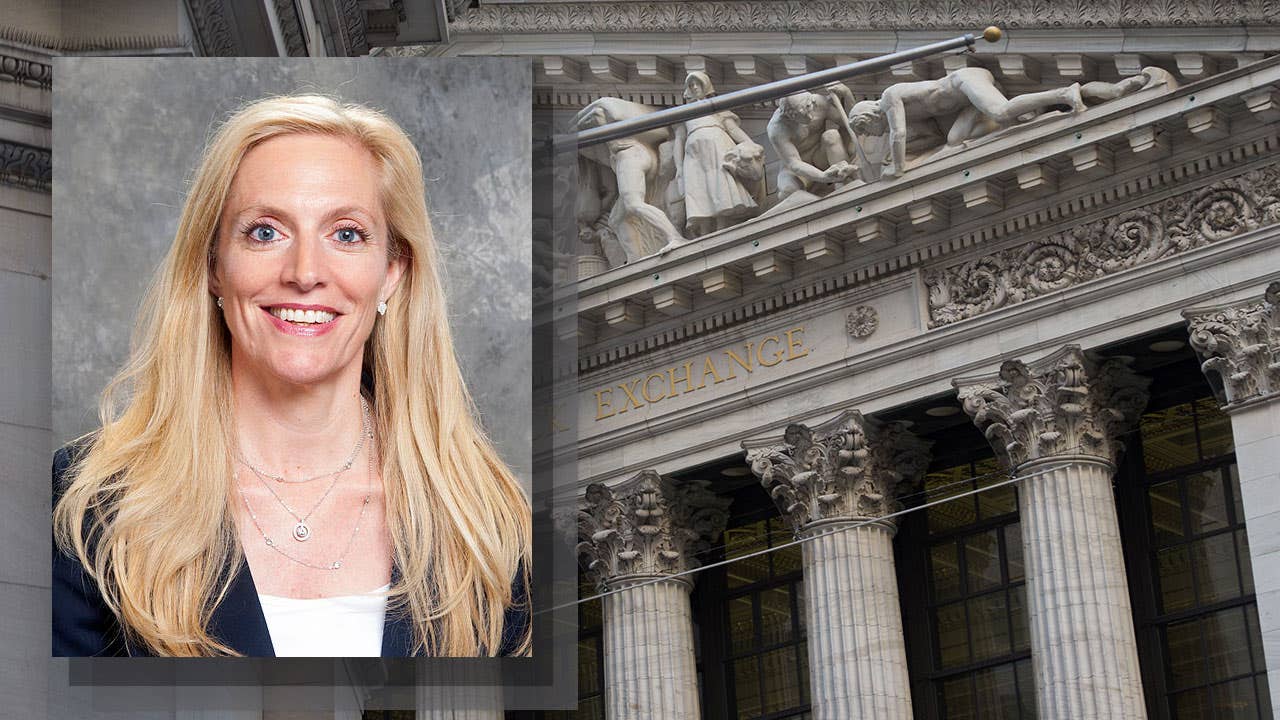 “The most likely path for the economy appears to have softened against a backdrop of greater downside risks,” Brainard said in a speech at Princeton University. “Modest downward revisions to the baseline outlook for output and employment would call for modest downward revisions to the path for our conventional policy tool, the federal funds rate.”

Brainard’s remarks add to a chorus of Fed voices who say they’re now rethinking the path for rate hikes.

Policymakers delivered a hawkish post-meeting statement in December, advocating for “further gradual increases” to the Fed’s benchmark interest rate. They also estimated in their quarterly Summary of Economic Projections that two more hikes were in store for this year after four total in 2018. During the January meeting, however, that tone had shifted. Officials instead said they were adopting a “patient” approach to future “adjustments,” leaving the fed funds rate unchanged in a range of 2.25 to 2.5 percent.

Market participants are now widely expecting that the Fed will keep rate hikes on hold for the remainder of the year, according to CME Group’s FedWatch tool.

Brainard, who has a permanent vote on the Fed’s rate-setting arm, said she had revised her outlook for the economy downward, adding that global uncertainties including trade, Brexit and slower growth appear to be more titled to the downside than the upside.

She argued for a “cautious” central bank in light of these concerns and said this approach was necessary to preserve tame inflation and an historically strong job market.

“At a time when the modal outlook appears to have softened a bit and risks appear more weighted to the downside than the upside,” Brainard said, “the best way to safeguard the gains we have made on jobs and inflation is to navigate cautiously on rates.”

Minutes from the last policy meeting revealed two diverging outlooks. One group of Fed officials believed the economy will be strong enough to absorb more rate hikes this year, while the other side said increases will be necessary only if inflation edges up.

In her speech, Brainard didn’t discuss what the economy would have to look like to warrant additional upward adjustments, but Fed watchers will soon get more clarity. Officials are set to release their updated rate hike projections when they meet again in two weeks.

“Prudence counsels a period of watchful waiting, especially with no signs that inflation is picking up,” Brainard said.