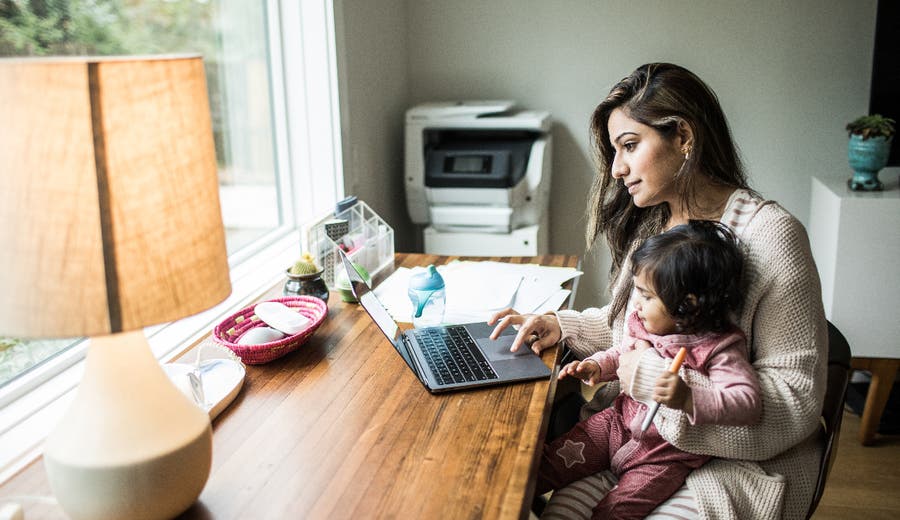 When the Federal Reserve changes interest rates, Americans feel the ripple effects in all sorts of ways.

For savers, banks offering top rates tend to pay less when the central bank of the U.S. makes a cut and more when it makes a hike. In 2020, the Fed made two emergency cuts to the federal funds rate, making for disappointing news for savers. Banks competing on rate lowered their payouts to savers around the times when the central bank made cuts.

“The Fed has cut benchmark interest rates to near zero, and that does not bode well for savers,” says Greg McBride, CFA, Bankrate chief financial analyst. “Banks and credit unions are cutting their rates in response, but the top-yielding savings accounts and CDs are only trickling lower due to the competition. Yields will continue to work their way lower, but at least among the top-yielding accounts it will be a slow trip.”

For anyone hoping to make saving money a top priority, here’s what to consider when the Fed makes a change to the federal funds rate.

Congress mandates the Fed to maintain economic and financial stability. Primarily, the central bank does so by raising or lowering the cost of borrowing money. Savings account rates are loosely linked to the rates the Fed sets. After the central bank lowers its rate, financial institutions tend to pay less interest on high-yield savings accounts to protect their profits.

While the Fed has raised rates nine times since 2015, the central bank cut interest rates by a quarter of a percentage point in July, again in September and once more in October. And in March, the Fed made two emergency cuts, bringing rates to a range of 0-0.25 percent.

Part of the reason the highest yields have somewhat held up is due to escalating competition. Online banks are in hot pursuit to attract and keep deposits as new threats continue to mount. Offering a high-yield account is among the tried-and-true strategies to court customers with a compelling offer — especially for relatively new and small digital banks.

Deposits, in general, are essential to banks’ business models: They are used as a low-cost funding source to fuel loan demand.

“Bankers don’t get deposits just because it’s cool to have deposits,” says Neil Stanley, CEO and founder at The CorePoint, a bank management solutions company. “They get them because they can invest them in loans.”

If banks make money on investing deposits in loans, then they can afford to pay more for deposits. Spoiler alert: banks are (usually) profitable.

To be sure, not every bank is hungry for more deposits right now. Whether and when banks respond to the Fed changing the rate will vary based on what objectives they are trying to accomplish.

“Every bank could be a little different on this in terms of what their pressures are,” says Betty Cowell,  a senior adviser at Simon-Kucher & Partners.

What savers should do

While the average yield on a traditional savings account is paltry (0.09 percent), you can still find a number of savings accounts paying up to 0.9 percent APY. While these accounts won’t make you rich, they will help you earn something, and they’re especially useful in a shaky economy.

“Having liquid cash in an online savings account is a great comfort in such uncertain economic times and amid market volatility,” McBride says. “Err on the side of more, rather than less, emergency savings because we just don’t know how deep this recession will be or how long it will last.”

While online banks are known for paying the highest yields, shop around. Also, consider cash management accounts and money market accounts to find the best deals. If you don’t need your cash for a certain amount of time, you may want to consider a CD.

“For investors looking for predictable interest income, CDs will provide that and without the price volatility and default concerns that many bonds have,” McBride says. “Just don’t compromise your emergency savings to chase yield in a CD unless the bank is offering a way to cash in early without penalty should the money be needed.”

As you seek out enticing offers, make sure to read the fine print about fees and minimum balances before signing up. Pay attention to whether the account offers the features you need. Don’t settle for the first search result either.

“If you are a shopper in the market today, hop online and compare prices and go with the brand you trust,” Cowell says.