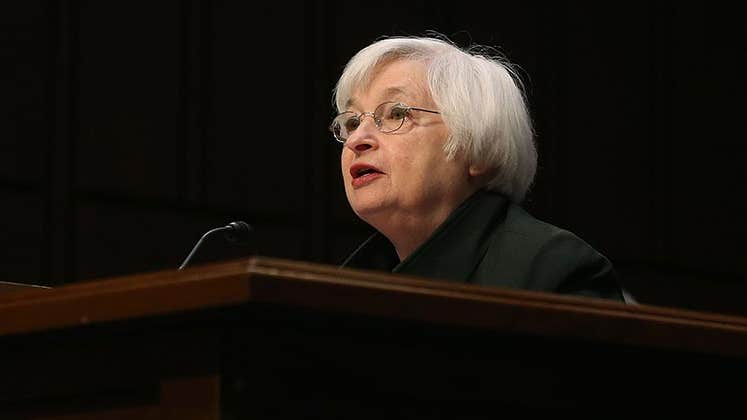 Almost everyone believes the Federal Reserve will raise short-term interest rates Dec. 14. But when you ask economists to peer inside the Fedsters’ heads and explain why the central bank is going to raise rates, you get different answers.

Here are two major theories about the Fed’s reasoning:

Both of these justifications can be true at the same time. It’s not clear which problem the Fed deems more urgent. Which has higher priority: Clearing space to fight the next recession or blocking inflation?

The answer matters because:

What the Fed does

The Fed’s monetary policy arm, the Federal Open Market Committee, will meet Dec. 13 and 14. It’s the panel’s eighth and final meeting of the year. It is expected to raise the federal funds rate by a quarter of a percentage point, to a range between 0.5 percent and 0.75 percent.

The federal funds rate is what financial institutions charge one another for overnight loans to meet reserve requirements.

Today the prime rate is 3.5 percent. If, as expected, the Fed raises the federal funds rate by a quarter of a percentage point, then the prime rate will rise to 3.75 percent.

Interest rates for auto loans and mortgages aren’t tied directly to the federal funds rate, so they might or might not rise after the Fed raises the federal funds rate. Yields that banks pay on certificates of deposit are governed by banks’ need for deposits, so they don’t react in lock step to Fed rate decisions. But yields on short-term CDs are likely to rise a little.

Federal Reserve Board Chair Janet Yellen answers reporters’ questions after this meeting, and she might clarify the central bank’s plans.

Joel Naroff, chief economist for Naroff Economic Advisors, says the Fed wants to climb out of that low-rate hole that it has been stuck in for eight years.

“If you focus on raising interest rates as a means to slow the economy, you’re looking at it the wrong way,” he says. “It would have been wiser if they’d started two and a half years ago and raised rates every six months.”

The Fed would have no room to cut rates if the economy developed problems, Naroff says.

David Beckworth, an economist at George Mason University, points out that stock prices are up, bond yields are higher and investors are “passing collective judgment that they like (Donald) Trump’s programs overall.”

Higher Treasury bond yields signal that faster economic growth and inflation are coming, so the Fed will raise the federal funds rate.

“The data coming in supports going ahead and raising rates,” Beckworth says. “You only want to raise rates when the fundamentals warrant it.”

He believes that hiking the federal funds rate a quarter-point is in line with where the economy is going. But the central bank has to watch out for how a higher federal funds rate would strengthen the dollar and weaken global growth elsewhere.

Keep rates as they are?

Michael Madowitz, economist for the Center for American Progress, says he’s not convinced that it’s wise to raise rates now.

“First, raising rates is a way to slow the economy down and reduce inflation, but inflation is still lower than it should be,” he says.

He worries that the central bank would hesitate to repeat using the unconventional policies that it has adopted in the past eight years.