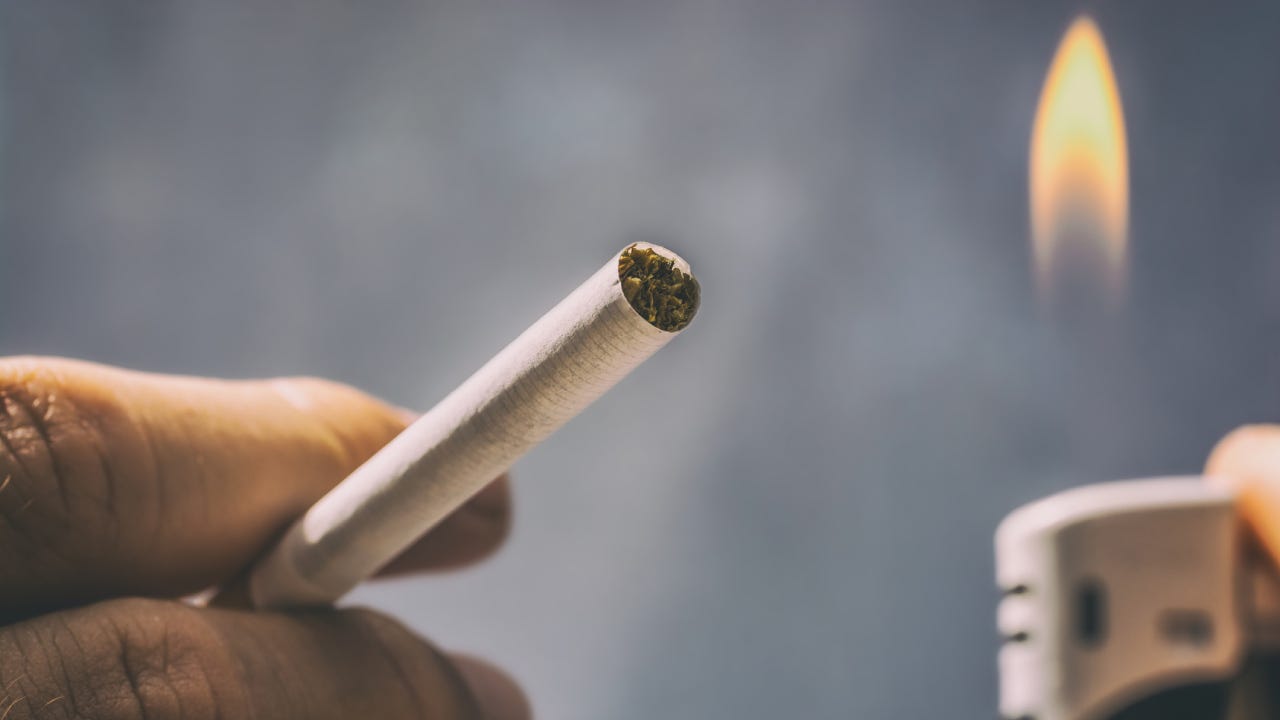 Grace Kim
Edited By
Lance Davis
Edited by
Lance Davis
Vice president
Lance Davis is the Vice President of Content for Bankrate. Lance leads a team responsible for creating educational content that guides people through the pivotal steps in their…

What is a sin tax? Definition

A sin tax is a tax levied on a specific activity or good that is deemed harmful to individuals or society such as tobacco, alcohol, drugs and candies, among other things. These goods normally generate an attractive amount of revenue, which is why state governments tend to favor sin taxes to generate revenue. Sin taxes are forms of excise or selective sales taxes.

Sin taxes are levied at both the federal and state level. Sin tax advocates believe that these additional charges discourage people from partaking in harmful activities. However, critics detest the fact that these taxes tend to be regressive in nature and that they encourage individuals to find ways to obtain these products through the black market.

Here’s how sin taxes work, examples of sin taxes and the differences between state and federal sin taxes.

How does a sin tax work?

Sin taxes are usually placed on the sale of cigarettes, liquor, tobacco and other goods that are considered dangerous to individuals or society. Although sin taxes vary across countries, in the United States, sin taxes are generally levied at the time of production or when the service is performed. Sin taxes are designed to increase the price of goods and services in an effort to lower demand. They are a form of Pigovian tax which is levied to pay for the damage caused to society for detrimental goods and services.

The goal of a sin tax is to raise the product or service’s price to discourage the activity that creates a harmful impact on society and the individual. Depending on the specific tax, sin taxes can be imposed on the consumer, retailer or manufacturer. Sin taxes are imposed on various kinds of goods, services and activities.

The revenue generated by sin taxes is used by the state and federal governments to support different projects that further social and economic goals. For example, U.S. cities and counties may spend the funds from sin taxes to develop new infrastructure. The revenue generated from sin taxes is used differently across countries. For example, in Sweden, sin tax funds are used to treat people with gambling addictions.

The concept of a sin tax was introduced by Adam Smith, author of “The Wealth of Nations,” in 1776. Smith believed that cigarettes, sugar and rum should be taxed, as these goods are not essential products for life but are widely consumed. None other than Alexander Hamilton proposed the first excise tax on whiskey in 1790. During the Civil War, the federal government first implemented sin tax on tobacco products.

A sin tax is placed on any product or service that is harmful to individuals and society. Examples of sin tax include:

The examples listed above apply to both federal and state sin taxes. Sin taxes on the federal level are fixed. However, sin taxes at the state level vary depending on the state. Governments often use excise taxes to help cover the costs related to the taxed item. For example, sin tax revenue on gasoline can be used to help pay for new construction on a road or highway.

A federal sin tax is an excise tax on gambling winnings, alcohol and cigarettes. In 2019, federal excise taxes totaled nearly $100 billion and came from revenues collected from the sales of motor fuel, tobacco, alcohol, airline tickets and health-related goods and services. Other federal sin taxes include heavy trucks and highway tractors, indoor tanning and tires.

States also have the power to impose sin taxes. Each state has their own rules and percentages for sin taxes depending on the state government.

States use the revenue from sin tax to apply it towards achieving social and economic goals. A few of the ways in which states may reuse their sin tax dollars is through funding gambling and drug-related rehab facilities, building infrastructure, improving education, etc.

Read more From Grace
Grace Kim has two years of experience in writing for finance and insurance domains such as The Cheapest Car Insurance Companies in New Jersey at Bankrate and Reviews.com. She has written about auto, homeowners, renters and life insurance. She has spent most of her professional experience writing about finance and tech topics.
Edited by
Lance Davis
Vice president

Reviewed by
Robert R. Johnson
Professor of finance, Creighton University
About our review board
Advertisement