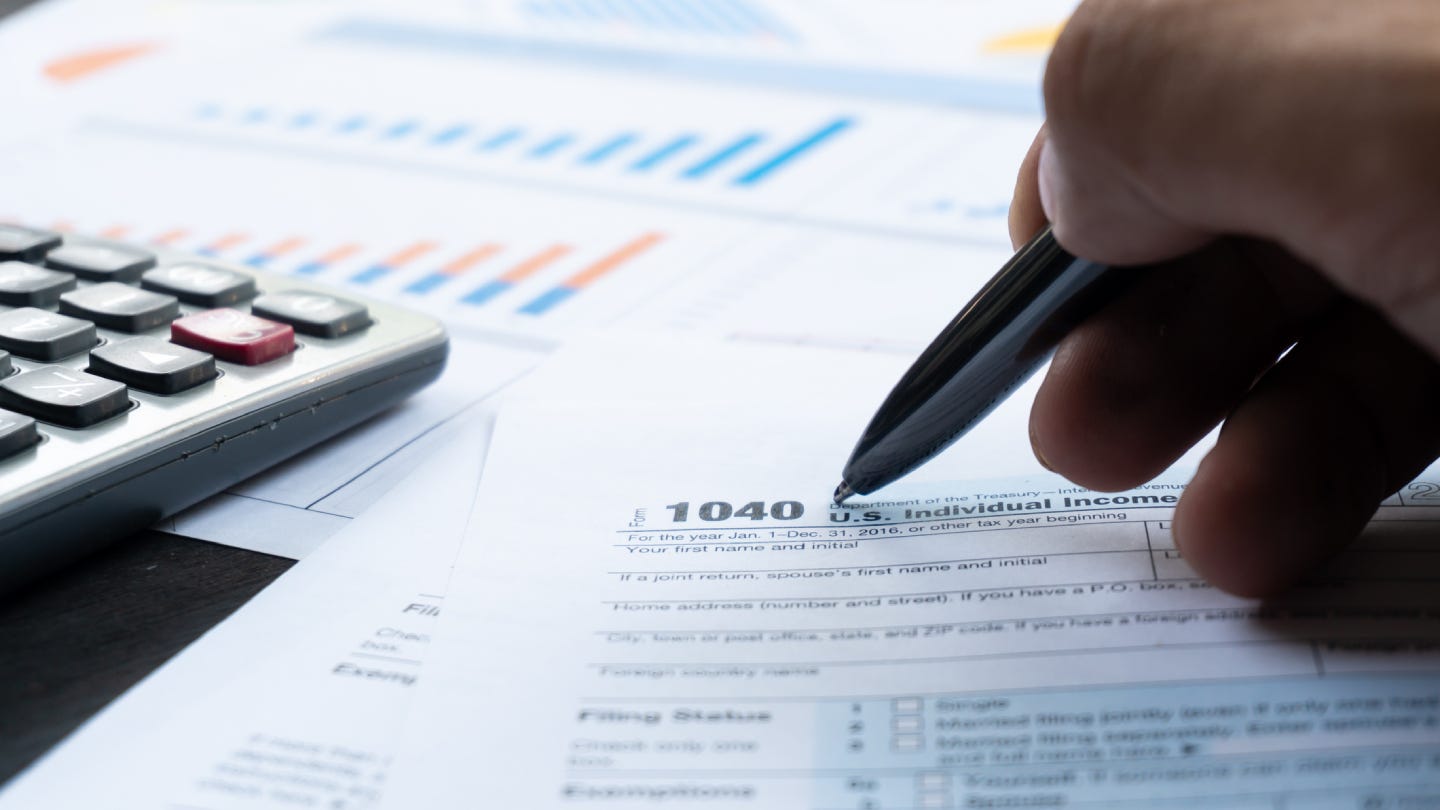 Erin Gobler
Edited By
Lance Davis
Edited by
Lance Davis
Vice president
Lance Davis is the Vice President of Content for Bankrate. Lance leads a team responsible for creating educational content that guides people through the pivotal steps in their…

Some products that are subject to an excise tax include:

Some states also have an excise tax on gasoline used to fuel your car.

An excise tax is similar to a sales tax in that it applies to the purchase of a good or service. But unlike sales taxes, which are generally paid by the consumer, excise taxes may be applied at other points in the supply chain, such as on the manufacturer or retailer of a good. In fact, many excise taxes are charged to businesses, though they likely pass those costs along to the consumer in the product price.

Excise taxes are applied in one of two ways: either as a percentage of the purchase price or as a per-united tax. This type of tax, similar to the sales tax, is an indirect tax. This means that instead of being paid directly to the government like income taxes and property taxes, it’s paid to another party (usually the retailer), and passed along to the government.

One of the most common examples of an excise tax that many people pay is the tax on gasoline. Unlike many other taxes, the gasoline tax is one that’s imposed by both the federal and state governments.

The excise tax on gasoline isn’t a percentage-based tax. Instead, it applies as a per-unit price. The federal gas tax is 18.4 cents per gallon as of this past July. And while the state gas tax differs in each state, the average is 30.63 cents per gallon.

Excise taxes can be classified as either ad valorem or specific, where one is a percentage-based tax and the other is per unit.

Ad valorem is a Latin term that means “according to value.” An ad valorem tax is one that’s applied as a percentage of the purchase price. For example, there’s an excise tax on domestic air travel that’s 7.5 percent of the ticket purchase price. Because it’s percentage-based, the tax will fluctuate with airline ticket prices. Other examples of ad valorem excise tax include tanning services, heavy trucks and certain health insurance policies.

A specific excise tax is one that’s priced per unit instead of being percentage-based. Because this tax applies to a specific unit of a product, such as one container or one gallon, it doesn’t fluctuate with the price of the product. For example, beer has an excise tax of $18 per barrel (31 gallons), paid by the manufacturer. Other examples of specific excise taxes include gasoline and cigarettes.

Excise and sales taxes are very similar. Both are paid by a consumer on the purchase of a good or service. However, there are several differences between the two.

And while excise taxes are a source of revenue for federal, state and local governments, the revenue isn’t always their only purpose. Excise taxes that are considered sin taxes are also in place to discourage undesirable activities like smoke, drinking and gambling.