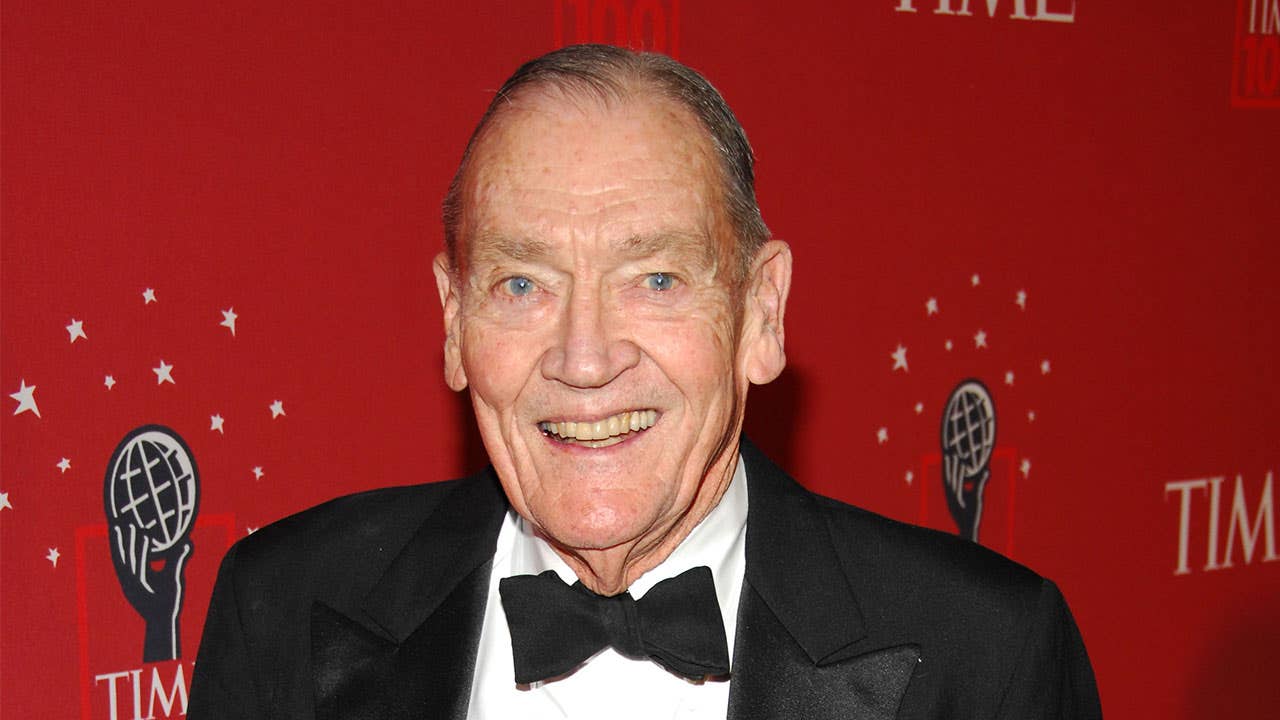 Bogle founded Vanguard in 1974 and introduced the first index mutual fund for individual investors one year later. Index funds don’t employ legions of analysts to pick stocks; they simply invest in all the companies that make up an index like the S&P 500. That significantly lowers costs for investors.

Over time, Vanguard became one of the largest mutual fund companies in the world; on the day of his passing, the company hosted $5.1 trillion in index funds, according to a statement on the company’s website.

“Jack Bogle made an impact on not only the entire investment industry, but more importantly, on the lives of countless individuals saving for their futures or their children’s futures,” said Vanguard CEO Tim Buckley in the statement. “He was a tremendously intelligent, driven, and talented visionary whose ideas completely changed the way we invest. We are honored to continue his legacy of giving every investor ‘a fair shake.’”

A champion for investors

Bogle had one simple belief: investing should be low cost. He rallied in the best interests of investors and created a new, personalized experience where mutual funds were operated independently and at minimal cost.

Bogle’s concepts were a stark contrast to the traditional mutual fund structure, where third parties managed funds for a profit. He was often outspoken and sometimes received criticism in the industry for his ideals.

In 1977, Vanguard eliminated brokers and offered funds directly to investors. Sales charges were eliminated, and it’s estimated that the move saved shareholders “hundreds of millions of dollars in sales commissions,” as reported on Vanguard’s website.

In his last major interview, Bogle warned investors about the current bull market. He advised investors start considering how much risk they’re willing to have in a global market under stress. He cited “the mystery of Brexit” as a key catalyst in upcoming market turbulence, and suggested those with upcoming liabilities, like paying for a child’s college, might want to cash out enough to cover the upcoming costs.

For investors focused on the long-term, he gave timeless advice:

“Keep investing, no matter how frightened you are.”