Amid soaring inflation and historic interest rate hikes, next year’s Social Security Cost of Living Adjustment (COLA) is on track to be the largest increase in four decades.

Ahead of Thursday’s Consumer Price Index report, the Senior Citizens League (SCL) puts its official estimate at 8.7 percent. This reflects a decrease from the previous estimate of 9.6 percent, accounting for the slight cool-off in inflation.

August’s CPI report showed an 8.3 percent increase in prices over the last 12 months, a slight decrease from July’s 8.5 percent.

SCL says this may be the first and perhaps last time beneficiaries receive a COLA this high. Even taking into account the league’s reduced estimate, a COLA this high would be the largest since 1981 when it was 11.2 percent.

The announcement of next year’s COLA is expected to take place after the release of September’s CPI report on Thursday.

Without a COLA adequate enough to keep up with inflation, Social Security benefits end up purchasing less over time. This year’s COLA, set at 5.9 percent, has been well outpaced by inflation over the past year.

Johnsons says any increase in the income of a Medicare beneficiary, whether from COLAs, a job, pension or retirement savings, could push a recipient beyond the income threshold for assistance.

“Those who receive low-income assistance for healthcare costs can be subject to trims in the amount of assistance they receive through Medicare Savings programs or Medicare Extra Help, or Medicaid,” she says. A higher income as a result of COLA could see older and disabled beneficiaries of these life-sustaining benefits become ineligible if their incomes exceed the limit.

If the 2023 COLA pushes higher than 5.9 percent, which all recent accounts suggest it will, even more low-income assistance recipients could be affected.

In the short term, this increase benefits recipients, but over the long term it significantly adds to the costs Social Security will need to bear. This has the potential to push Social Security’s insolvency date up further than previously anticipated.

Additionally, any potential recession and reduction in the amount of payroll taxes funding Social Security could compound the threat of insolvency even further.

This double strain on the Social Security system would see an increased benefit amount – and anticipation of its continuation – and a reduced capacity to provide for it. 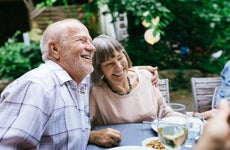 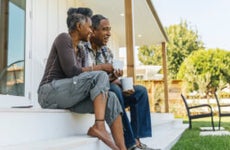 What is a cost-of-living adjustment (COLA)? 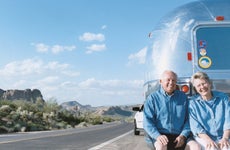 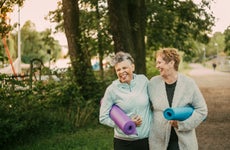