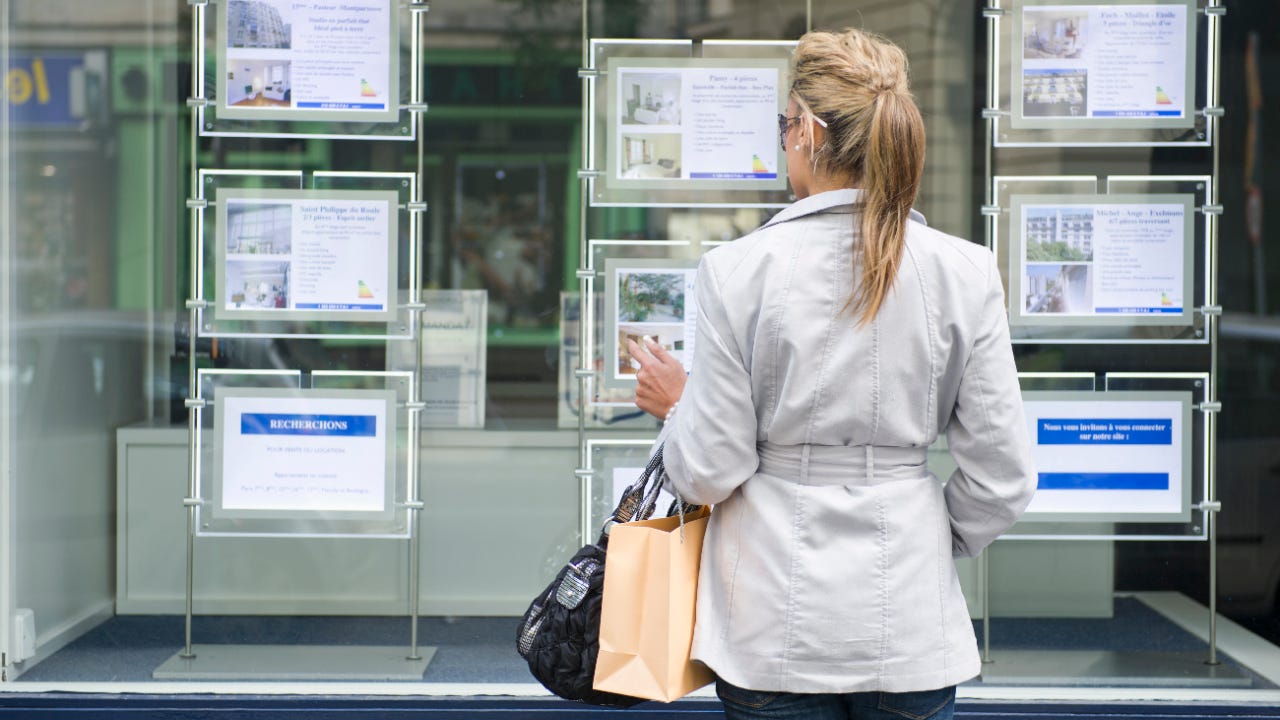 By now you probably know that the real estate market is on fire. Either that or you’ve been living in a cave, and all we can really do is congratulate you on having a place to call home in this low-inventory environment.

There are many different ways to measure just how crazy real estate has become these days. Bankrate’s Housing Heat Index does a good job of breaking it down. You can also look at the number of available homes and median sale price data. Another good indicator is how long homes stay on the market.

With fewer properties available for sale, transactions are happening at warp speed.

According to RE/MAX, properties were listed for an average of 32 days in April 2021, about two weeks less than the average in April 2020.

Unfortunately, that’s not very good news for buyers. But with the right strategy — and the right professional by your side — it’s still possible to compete in this crazy market.

How long are homes listed?

While 32 days was the average listing length according to RE/MAX, that time varies widely by location. In Wichita, Kansas, the average property was only listed for 12 days in April, compared with 31 days a year earlier.

“We’ve had a number of years where we did not see very much new home construction happening,” said Stan Longhofer, director of the Wichita State University Center for Real Estate. “It’s not so much about hot demand, though demand has been strong, it’s really about lack of inventory.”

He added that buyers need to be prepared to quickly make offers, often above listing price with few contingencies, or they risk losing out to other bids.

Meanwhile, in Salt Lake City, the average listing time was just 14 days, and even that can be deceiving, according to a local agent.

“I was actually surprised to see 14 days, because we’re seeing three days, four days, five days for anything that’s really good, regardless of price range,” said Josh Horner, a Realtor with RE/MAX Masters in Salt Lake City. “The inventory is literally being exhausted and eaten up as soon as it comes on.”

The pace of sales means some people are rushing into making the biggest purchase of their lifetime, which can lead to buyer’s remorse for some.

“These poor buyers are having to make a decision within hours,” Horner said. “They’re being forced to make it within hours instead of many days.”

How can homebuyers cope?

Above all, Horner said, it’s crucial for buyers to work with an experienced agent who understands the market and can guide them through potentially choppy waters.

“Obviously I’m biased, but they need to work with an agent who understands how to structure the offers with the contingencies but not put them at risk,” he said.

Beyond that, it’s important to be realistic from the outset about how competitive the current market is, and prepare yourself for some disappointment as you shop.

“We had one house that had 70 offers,” Horner said. “Buyers have to mentally prepare themselves for the inevitable multiple offers situation.”

Real estate always has a certain level of unpredictability, but new housing inventory can’t be built overnight, so the market is likely to remain competitive for some time to come.

Horner said he expects this frenzied level of competition to remain the norm at least for the rest of 2021, and possibly into 2022. In Wichita, Longhofer said the city has seen a slow pace of new construction for a decade, with roughly 1,000 new building permits issued each year since 2011. That number jumped to around 1,400 in 2020, but it’s not nearly enough homes to meet the pent-up demand.

The question of whether now is the right time to buy remains a complicated one, however.

It’s easy for buyers to get discouraged if their offer is just one in a pile of 70, but for some, it’s worth it to keep pressing ahead despite the competition.

“The interest rates are a big advantage to buyers now,” Horner said. With mortgage rates not far from all-time lows, more buyers have more purchasing power than ever. That — coupled with the persistent inventory issues — has driven home prices up, but cheap loans mean it’s easier for more people to secure higher-value mortgages.

“We may have been stealing some transactions from next year, if that makes sense,” he said. “This was just an added factor to get them to move more quickly than they might have otherwise.”

Experts expect rates to end the year higher, and the result could be some buyers getting forced out of the market as mortgage affordability decreases, especially if prices don’t recede.

Good news for sellers, however

It’s probably obvious, but worth stating anyway: All this competition is great for sellers, who stand to command top dollar for their properties in virtually every market.

“Their most difficult decision is, do we sell now and take advantage of this while it’s at its peak?” Horner said.

Perhaps the biggest snag is for sellers who want to buy a new home after selling their current one. The old home may go quickly, but they’ll face the same issues finding a new place to live as all the other desperate buyers out there.

Strong competition is pushing the pace of sales to a fever pitch, and it shows no sign of slowing down. The current market can be intimidating and frustrating for buyers, but it may still be worth it for many to take the plunge.

“There’s a lot of noise out there and it’s easy to get pulled in many directions,” Horner said. “But get into the market itself, partner with someone, and then you’re making the right decision based on facts and data.”