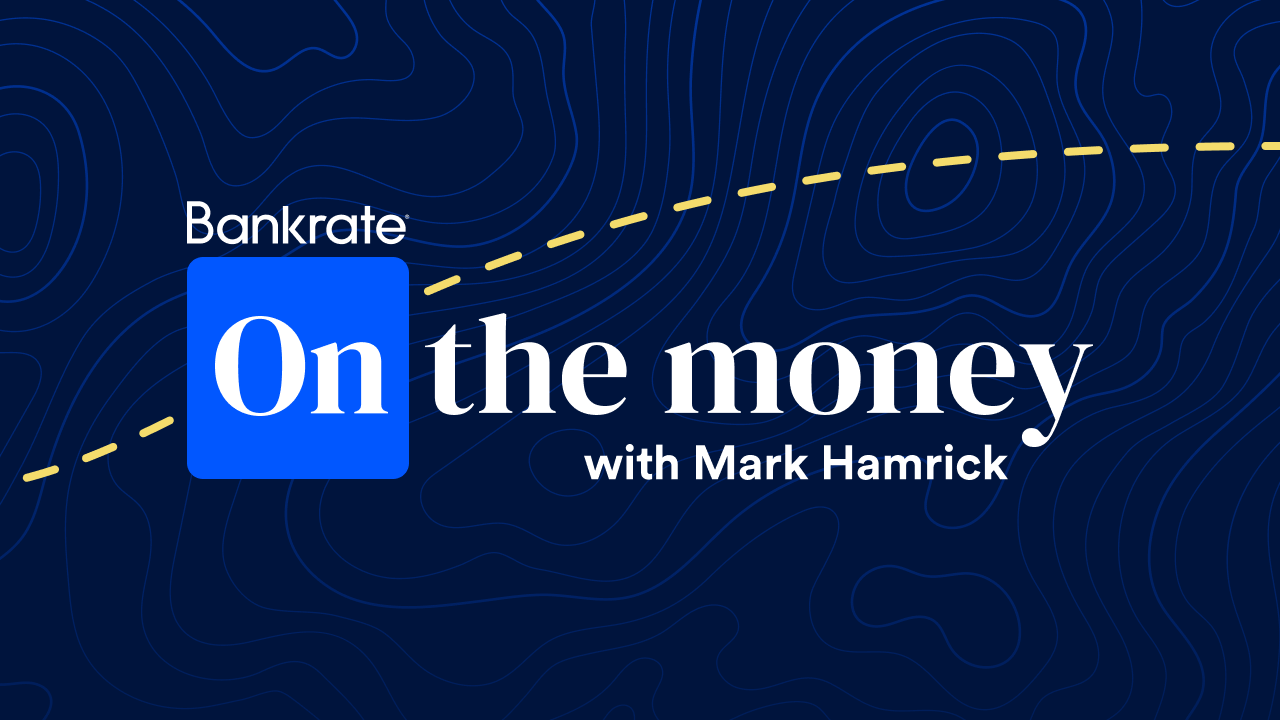 At a time when many Americans are struggling with their personal finances, one need only to learn about the success story of Tonya Rapley to gain some inspiration.

In her “On The Money” interview, the founder and CEO of My Fab Finance describes how she made a decision to turn her life around.

Regarding the “Fab” in the venture’s name, Rapley says she doesn’t believe in “depravation as a financial freedom strategy.” By that, she recalls working in New York but didn’t think she could continue do deprive herself of the things she wanted. “Yes, you make sacrifices to achieve your financial goals. But the goal is that those sacrifices are short term, so you can get ahead financially and make wise financial decisions so that you are not living in a life of continued sacrifice” (3:03).

Rapley says a recent study by Chase, representing the Chase Slate Edge card, found many millennials are concerned about their credit scores, hoping to boost their credit “while also doing things they enjoy along the way.” She says it is important to use the financial tools that are available, including credit.

That same study found 47 percent of millennials said their credit had been negatively impacted during the pandemic, compared to just 15 percent of baby boomers (7:05).

Rapley says credit is a tool that should be used wisely. She provides some tips on how to choose the best credit card (9:00).

Rapley recalls that she knows “what it means to be depressed and ashamed about money.” She was the first in her family to go to college. She graduated before the worst of the 2008 recession hit and was cut from her first two jobs before learning about customer service in a call center while struggling financially. After having wages garnished and a car repossessed, she created a financial education event while working for a nonprofit in New York. From there, she came to know her passion for helping others learn about managing their personal finances (11:30).

Where to begin to turn things around

When asked what the first or second step someone needs to take to turn their money struggles around, Rapley said “pausing the behaviors that are contributing to the downfall.” That could be going out with friends too much, dining out frequently and failing to save money. Even when one feels everything is going wrong, “something is going right,” Rapley says. From there, she says one should try to “do more of what’s going right and how do we stop doing what’s wrong” (13:30). After that, she urges people to “become a student of how money works.” Hey, that sounds a lot like what we’re all about at Bankrate.

Finally, Rapley says she has some strong feelings about things that get under her skin when it comes to money, or what she calls “pet peeves.” At the top of the list, she says a lot of people advocate for teaching about money in school, but she’s quick to add that learning how to manage our behavior around money is also key (17:11). One way to address that, she says, is to have honest conversations with ourselves and family members about money, so that we can learn how some of our bad habits came about.