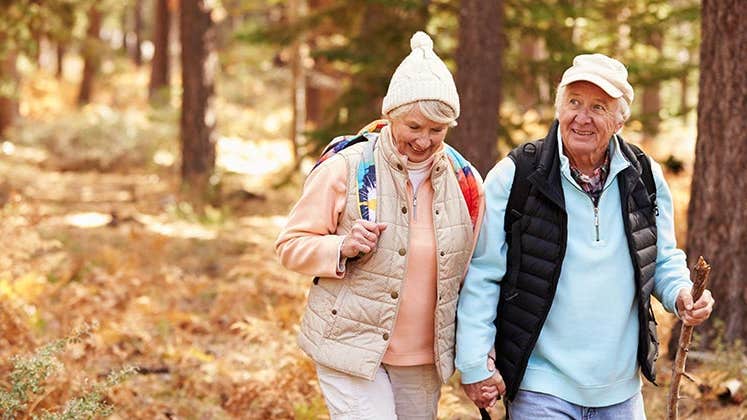 Debt is a common burden in America, but there are ways to get out of it and free up your finances. One of these techniques is the debt snowball method.

With the debt snowball, you pay off your smallest debt first and then apply the payments you were using toward that to pay the next-smallest debt. This strategy allows you to build momentum or “snowball” your payments as you pay off each debt.

What is the debt snowball strategy?

The debt snowball payment strategy is designed to focus on getting out of debt while keeping you motivated. Since paying debt off can often take years, that motivational component is vital. The debt snowball method directs you to pay your debts off by starting with the smallest one and working upward. Each time you pay a debt off, you reallocate the money you spent on that bill to pay off the next-smallest debt.

First, list all your debts and order them from the lowest balance to the highest. Then, put as much money as possible toward your debt with the smallest balance. While you do so, make the minimum payments on all your other debts every month.

After you pay your smallest debt off, take the money you used for it and apply that amount to the next debt with the lowest balance. Make sure you continue to pay the minimums on your other debts. Stick with this process until you’re debt free.

To illustrate, assume your budget allowed you to put an additional $100 per month toward debt payments, and you had the following:

How the debt snowball strategy affects you

The debt snowball strategy has several potential positive outcomes that benefit individuals looking to get out of debt. However, there are some drawbacks you should also consider.

Proponents of the debt snowball method point out that its greatest advantage is the psychological boost it gives people. Since they pay off their smallest debts first, they get to see separate debts paid in full sooner. This is especially significant for people who carry significant amounts of debt or struggle under the weight of paying bills each month.

The debt snowball also helps budgeters focus all their energy on a single debt instead of watching all of them simultaneously. This eases some of the stress of carrying debt so they stay motivated during the process.

Another often overlooked benefit of this strategy is its positive impact on your financial health. Not only will you be motivated to keep going with the plan as you see the debt pile decrease, but you’ll also get accustomed to managing your income more effectively.

This is called the debt avalanche method.

Others have concerns about devoting all available cash reserves to paying off debt, which they see as risky. An emergency cannot only wipe out the progress toward eliminating debt but also create additional debt.

You could extend the repayment period by following the debt snowball method. If the interest rates on the lowest balances are on the higher end, the debt avalanche method could be a better approach.

The debt snowball strategy is likely your best bet if you’re overwhelmed by debt. It can help your journey to being debt free seem much more manageable. The debt avalanche may be a better choice if you have a lot of high-interest debt and want to save as much as possible on interest charges. With the debt avalanche, you pay off the debt with the highest interest rate first and then put that payment amount toward your debt with the next-highest interest rate

Living in debt is stressful, and figuring out how to pay debt off can be overwhelming. The debt snowball strategy is a simple and effective way to pay debt off that prioritizes ease of use and reassurance of mind over the minimization of interest paid. The debt snowball strategy can be a lifeline for those who feel overwhelmed by more elaborate and exacting debt-repayment plans. Ultimately, getting out of debt is more important than making sure you pay as little as possible along the way.

up next
Part of  How to get out of debt