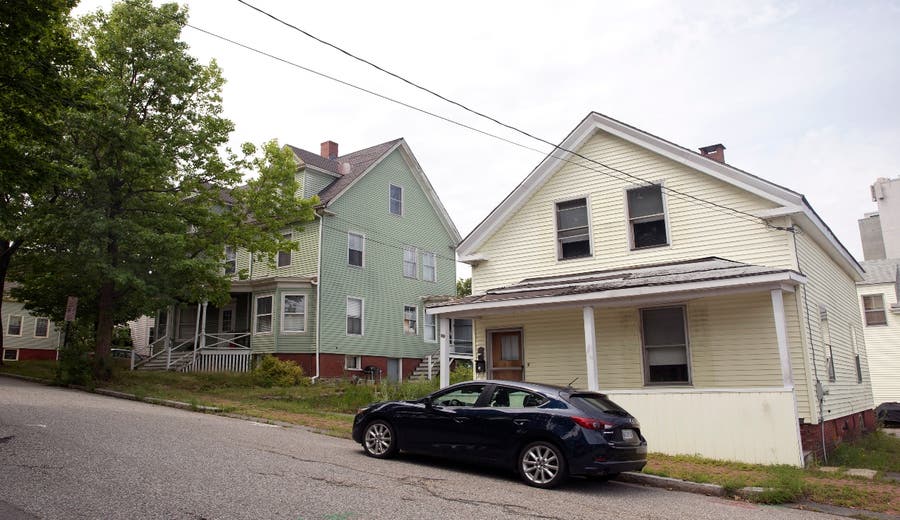 If you are considering a home purchase or refinance soon, chances are you’re watching mortgage rates closely. And that begs the question: Will rates creep higher, stay the same or drift lower in the coming days and weeks?

Experts differ in their answers to this question. But most agree that rates should remain historically low and affordable for most borrowers in  September 2020.

“As the economy slowly gets off the mat and signs of recovery from the economic downturn and coronavirus build, rates might move slightly higher,” Greg McBride, CFA, Bankrate’s chief financial analyst, says. “But it’s going to be a long road back, and one with plenty of starts and stops. So rates should remain very low – especially for buyers.”

Consider that mortgage rates recently held at a record low, per Bankrate’s latest weekly survey of large lenders. The benchmark 30-year fixed-rate mortgage remained at 3.14 percent in one week; four weeks ago, it was 3.33 percent. One year earlier, 3.85 percent was the average 30-year fixed rate. Year over year, this rate has averaged 3.67 percent.

Where rates are headed in September

McBride isn’t the only observer who expects rates to creep slightly higher soon.

“The weak economic backdrop will keep mortgage rates from rising too far overall. But the higher rate many lenders are implementing to cover the new 0.5 percent fee instituted on Fannie Mae and Freddie Mac refinancings will dilute some of the benefits to homeowners,” says McBride.

Gay Cororaton, senior economist and director of housing and commercial research for the National Association of Realtors, anticipates the 30-year fixed rate hovering around 3 percent to 3.1 percent in September.

“The 30-year fixed-rate fell to 2.88 percent during the first week of August. But that rate didn’t hold because a rate that low leads to high demand for loans that push rates upward,” says Cororaton. “And we’ve seen that demand in terms of the sharp rebound in existing-home sales – up nearly 20 percent to 25 percent percent on a month-over-month basis in June and July – as well as the surge in mortgage purchase applications, up 26 percent from one year ago.”

The housing market indeed has come back strong this summer.

“Housing and mortgage data continue to show an uptrend, with jobs continuing to recover and fewer layoffs. So that demand will push up mortgage rates,” Cororaton says.

Dan Smith, president of First Community Mortgage in Murfreesboro, Tennessee, foresees rates remaining in their current range for the next 30 days.

“The financial markets which drive mortgage rate movement generally operate in a forward-looking manner. They seem to have adjusted to the short-term economic and coronavirus-related risks,” notes Smith.

Others, however, expect rates to trend downward.

“Thirty-year fixed rates should decline in September as spreads continue to narrow to normal levels,” says James McGrath, co-founder of New York City-based Yoreevo. “Historically, there is a close relationship between the 30-year fixed-rate and the 10-year US Treasury. That spread is normally about 1.75 percent, but it has widened and now stands at about 2.3 percent.”

In the fourth quarter, the 30-year fixed rate should average 3.1 percent, according to the Mortgage Bankers Association, and remain there throughout most of 2021. Fannie Mae foresees a slight rate dip to 2.9 percent in the last three months of 2020 before the rate declines to 2.7 percent by late 2021. And Freddie Mac predicts rates will average around 3.4 percent this year and 3.2 percent in 2021.

“Past September and for the remainder of the year, I expect the 30-year fixed mortgage contract rate to be around 3.2 to 3.3 percent,” Cororaton says. “There are risks surrounding the resurgence of coronavirus cases. And unemployment remains at a high level of about 10 percent while inflation remains tame at below 2 percent. Therefore, I don’t expect the Fed to raise the federal funds rate in its September meeting, but the demand for homebuying as the economy continues to normalize will nudge the rates up a bit.”

Brian Koss, executive vice president of Mortgage Network in Danvers, Massachusetts, sees continued uncertainty past September until the end of the year.

“That uncertainty will be further complicated by the upcoming election. That’s why I believe rates will stay within 25 to 50 basis points of where they are now,” adds Koss. “Two of the biggest factors that will affect rates are the implementation of a COVID vaccine and muted coronavirus cases in the winter. These two events could cause a bond selloff, making rates go up.”

Perhaps the biggest risk to interest rates is higher inflation.

“With the federal government providing so much stimulus to the economy, there have been trillions of dollars printed over the last few months and less production as businesses remain shut,” McGrath says. “If consumers and businesses start to use all of that stimulus while production remains low, inflation will pick up and the Fed will have to raise interest rates.”

Capitalize on a favorable rate environment

If you have the down payment ready and enjoy good job security as well as a stable income, now could be an ideal time to commit to a mortgage or refinance.

“It’s best to purchase a home now when mortgage rates are so low and try to beat the continued uptick in home prices,” says Cororaton. “Due to tight inventory, home prices have been going up at an accelerated pace, with the median sale price of existing homes rising nearly 9 percent year-over-year in July. Plus, the economy is on an upward and improving trajectory, so there’s a greater chance of rates rising than falling.”

“If the rate makes sense, grab it. On the other hand, you can set a target rate that will be beneficial to you,” says Koss. “But if that rate hits, don’t get greedy and try to wait for something better. That can backfire, since rates can fluctuate without notice.”

“You shouldn’t buy a house simply because of low mortgage rates any more than you should get married because of a sale at the bridal shop,” he says. “Let your financial readiness – meaning sufficient savings, strong credit and modest debt – and the stage of life you are at be the primary determinants of when to purchase a home. That way, the odds of success will be in your favor regardless of where rates are.”