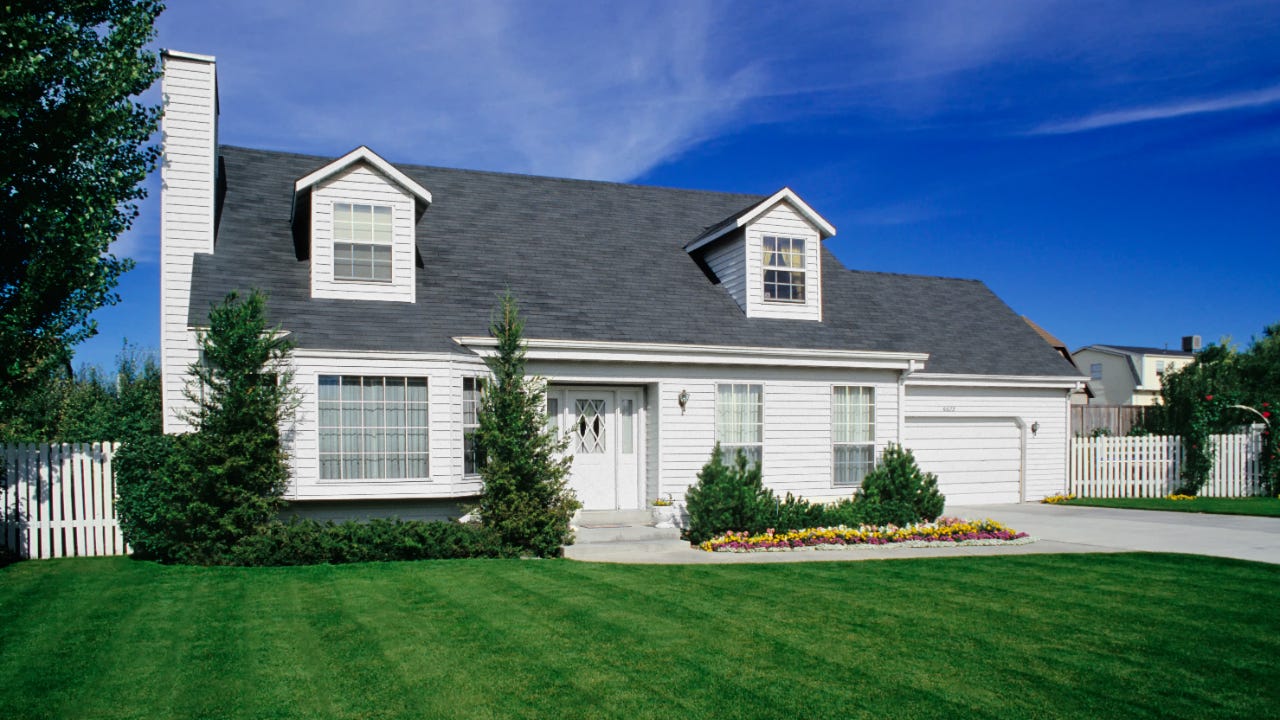 There’s a lot going on in the mortgage and housing world these days, thanks mostly to low interest rates. To help you keep up, here are the five things you should know that happened this week.

There was some variability depending on how you measured it — and who was doing the measuring — but regardless of who you asked, you’d hear that mortgage rates were either at or near record lows this week. In Bankrate’s weekly survey, interest rates on the benchmark 30-year fixed mortgage fell to a record-low 3.09 percent. Freddie Mac data pegged it even lower, at 2.87 percent, which is slightly higher than the mortgage giant’s lowest record. Freddie’s numbers are usually lower than Bankrate’s because Bankrate includes more costs in its survey.

2. Why are rates so low? Thank the Fed, indirectly.

The Federal Reserve determines the cost of short-term borrowing in the U.S. through its interest rates, but that doesn’t directly translate to the rate on mortgages. However, low interest rates from the Fed mean it’s cheap for institutions to borrow money themselves, and those savings get passed on to consumers, too. So, as long as the Fed keeps interest rates low, your mortgage will remain relatively cheap.

3. What’s holding people back from refinancing?

Many people have refinanced their mortgages to take advantage of these low rates, but millions haven’t. There can be any number of reasons why people might choose to stick with a more expensive mortgage when a cheaper one is readily available. Many people could struggle to qualify if they’ve changed jobs recently, and some are just put off by all the paperwork and relatively high upfront costs.

If you’re one of the millions mentioned in #3 who hasn’t refinanced, but you’re thinking about it, now’s your chance. The Federal Housing Finance Agency is about to institute a new fee on most refinances. Some lenders are already pricing it in. There are ways to avoid it, but those doors are closing as the official implementation date, Dec. 1, approaches.

This is not the most exciting news you’ll read this week, but is important. Lenders are changing the way interest rates are calculated on a number of loan products, including adjustable-rate mortgages, home equity lines of credit and others. If you have one of these kinds of debt, it’s a good idea to figure out if your loan will be affected, and talk to your lender about the transition.