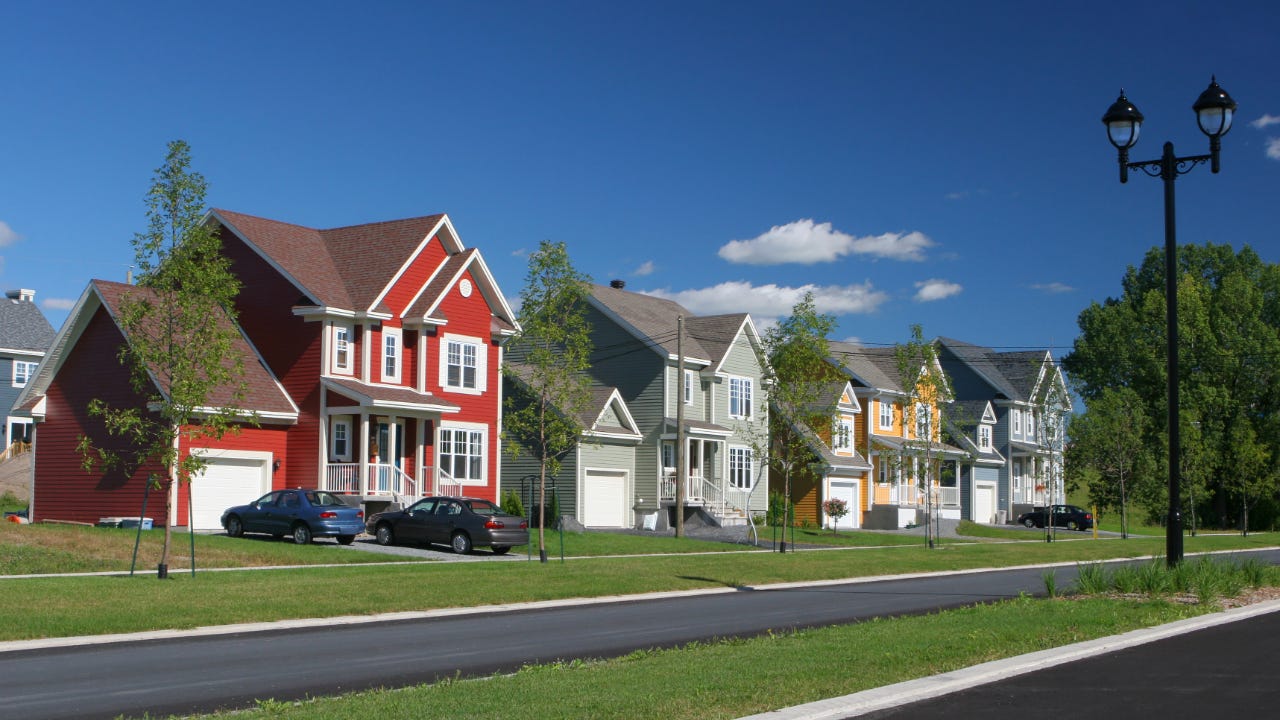 The average cost of a 30-year fixed-rate mortgage continues to hover near its record low. Freddie Mac reported the average rate is 2.87 percent this week, compared with the all-time low of 2.86 percent recorded last month.

With the U.S. economy in recession because of the coronavirus pandemic, mortgage rates have plunged to record lows. In a separate survey of rates by Bankrate, the average 30-year fixed-rate came in at 3.08 percent, just a few basis points higher than last week’s record low at 3.05. The gap with Freddie Mac’s number is because Bankrate’s figure includes points and origination fees averaging 0.33 percent, while Freddie’s number excludes those costs. Freddie Mac said its average is accompanied by an average of 0.8 of a point.

“The year-long slide in mortgage rates seems to be ending as rates have flattened over the last month and the economic rebound has slowed,” Sam Khater, Freddie Mac’s chief economist, said in a statement. “But with near record low rates, buyer demand remains robust with strong first-time buyers coming into the market. The demand is particularly strong in more affordable regions of the country such as the Midwest, where home prices are accelerating at the highest rates over the last two decades.”

More than half of the mortgage experts polled by Bankrate this week expect rates to rise next week.

“Rates should move up slightly,” said Ken H. Johnson, a real estate economist at Florida Atlantic University. “The close tie between long-term mortgage rates and 10-year Treasuries will result in a slight rise in these rates.”