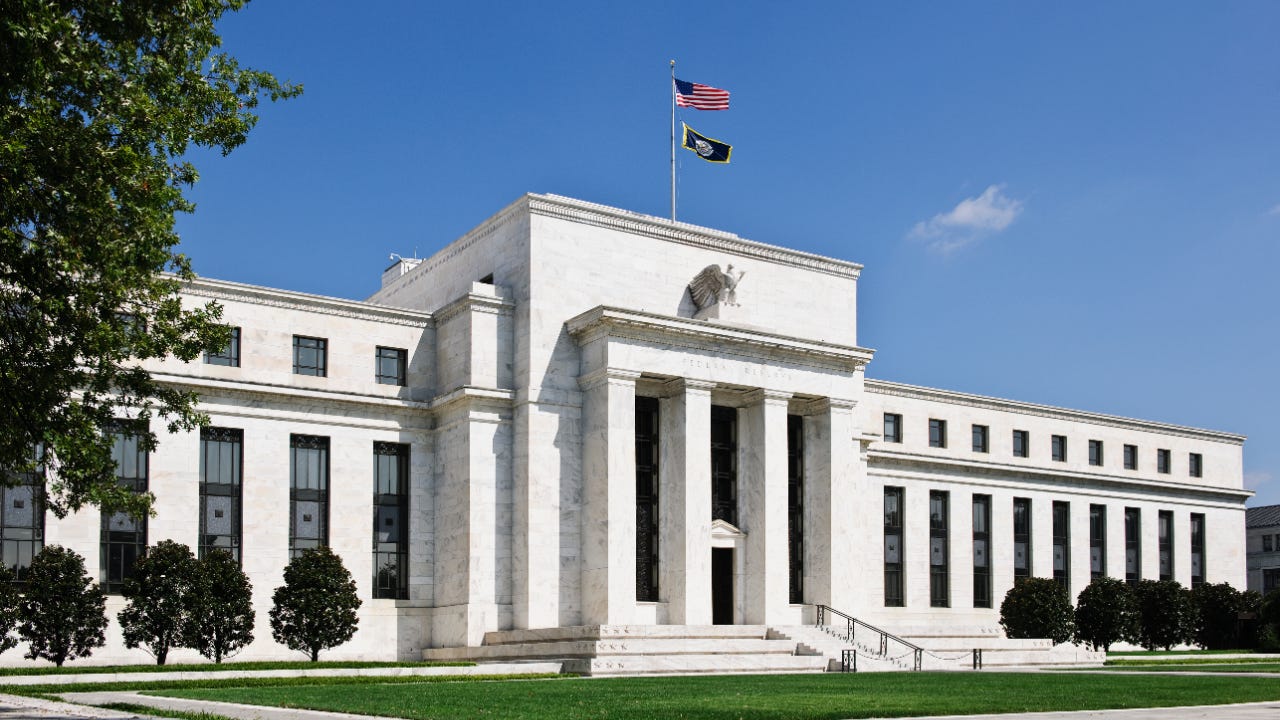 Mortgage rates fell again for the umpteenth time this year, with the 30-year fixed slipping to 3.09 percent, the lowest ever in Bankrate’s weekly survey of large banks.

The news comes on the same day that the Federal Reserve announced it will hold interest rates steady at near zero and indicated plans to keep them there for at least three more years. The Fed’s move to keep rates low has sent the cost of borrowing for everything from mortgages to cars to depths not seen since the 1950s.

“Low interest rates are candy for stock market investors and the Fed just set the whole bucket of goodies on the front porch,” says Greg McBride, CFA, Bankrate chief financial analyst. “But savers and retirees have gotten their feet stomped on when the Fed cut rates to zero, and now been kicked in the shin by saying they won’t be in a hurry to corral inflation when it materializes.”

Mortgage rates aren’t set by the Fed. They tend to track the 10-year Treasury rate, which has plumbed new lows this year as the pandemic wreaked havoc on the economy. The 10-year traded today at 0.685 percent after starting 2020 at about 1.9 percent.

Meanwhile, Fannie Mae, the government-sponsored agency, said today that mortgage lending this year is expected to reach an all-time high of $3.9 trillion.

“We continue to believe that a low-rate environment will support refinance demand over the forecast horizon,” Fannie Mae said in a statement. “At the current interest rate of 2.86 percent, we estimate that nearly 69 percent of outstanding first-lien loan balances have at least a half-percentage point incentive to refinance.”

Fannie’s rates do not include points and some other fees that Bankrate includes in its survey.