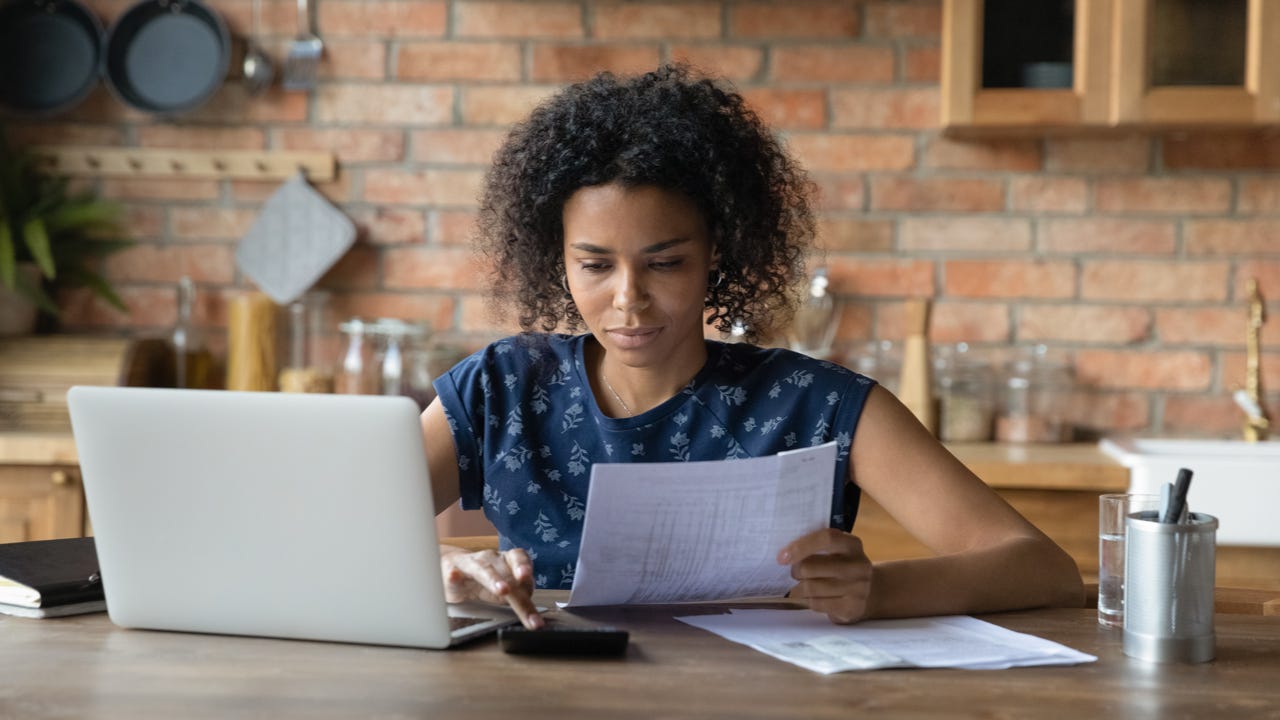 The student loan debt crisis continues to plague millions of Americans, with the average borrower holding a balance of $38,792. By and large, this means that many college graduates enter the workforce with a negative net worth while facing immense hurdles when it comes to buying a home, building wealth or achieving other financial goals.

But some Americans have taken a bigger hit when it comes to student loan debt. In fact, a recent analysis from the American Association of University Women (AAUW) shows that women hold approximately two-thirds of all student loan debt in the United States. Not only that, but Black women in particular graduate with more undergraduate debt than other women.

If we hope to solve the student loan debt crisis, we have to look at the root causes of this issue, as well as why women struggle more to repay their loans after they graduate.

According to student loan expert Robert Farrington of The College Investor, another problem women face when it comes to their student loans is the fact that they tend to earn less.

“Lower wages forces women to make different choices about how they spend their money, and it’s not going to their student loan debt as quickly,” he says. After all, having less money coming in could mean saving less for retirement, struggling to save up the down payment for a home and not having any extra cash to throw toward student loan debt.

The AAUW data backs this up; it shows that women take approximately two years longer than men to repay their student loan debt. They are also more likely to struggle financially as they pay down their student loans.

How bad is the gender wage gap? Recent figures from the Center for American Progress show that women earn between 54 cents and 90 cents per dollar when compared to white men. Here’s what that looks like broken down by ethnicity:

How women can reduce their student loan debt

While the deck appears to be stacked against women when it comes to student loan debt, there are steps women can take to improve their own situation. It all starts with doing plenty of research and making sure that any higher education decisions are informed by the facts. For example, women and men borrow less when they choose public, in-state institutions over for-profit institutions, or when they choose community college for their first two years of school.

Other tips to reduce student debt include:

How the U.S. can reduce student loan debt for women

While anyone with student loans has some options when it comes to reducing their debt, saving on interest or securing a lower monthly payment, many major institutions think that the United States government could be doing more to help. Specifically, the AAUW makes the following suggestions:

In the meantime, students with federal loans can still benefit from COVID-19 emergency relief measures that were put in place in 2020 and extended several times. Interest rates on federal student loans are set at 0 percent until Sept. 30, 2021, and no payments are due during this time.

The American student loan debt problem only seems to get worse, and that’s true regardless of your gender or ethnicity. However, the issue has definitely become a crisis for women, and particularly for women of color.

Unfortunately, it may be a while before we see any meaningful legislation that affects student loans or the collective debts of American borrowers. In the meantime, women struggling with their debt may take a closer look at repayment plans, including income-driven repayment plans, to ensure that they’re repaying student loans with a plan that makes sense.

Read more From Holly
Holly Johnson began her career working in the funeral industry, which may make you wonder why she works in personal finance now. Yet, the funeral industry taught the author everything she needs to know about the value of one's money and time. Johnson left the mortuary business a decade ago in order to explore her passion for personal finance and travel the world, and since then, she and her husband have built a debt-free lifestyle that has them on the path to retire very wealthy in their 40s. Holly's love of budgeting also led to the creation of her debt payoff book, “Zero Down Your Debt: Reclaim Your Income and Build a Life You’ll Love."
Edited by
Chelsea Wing
Student loans editor