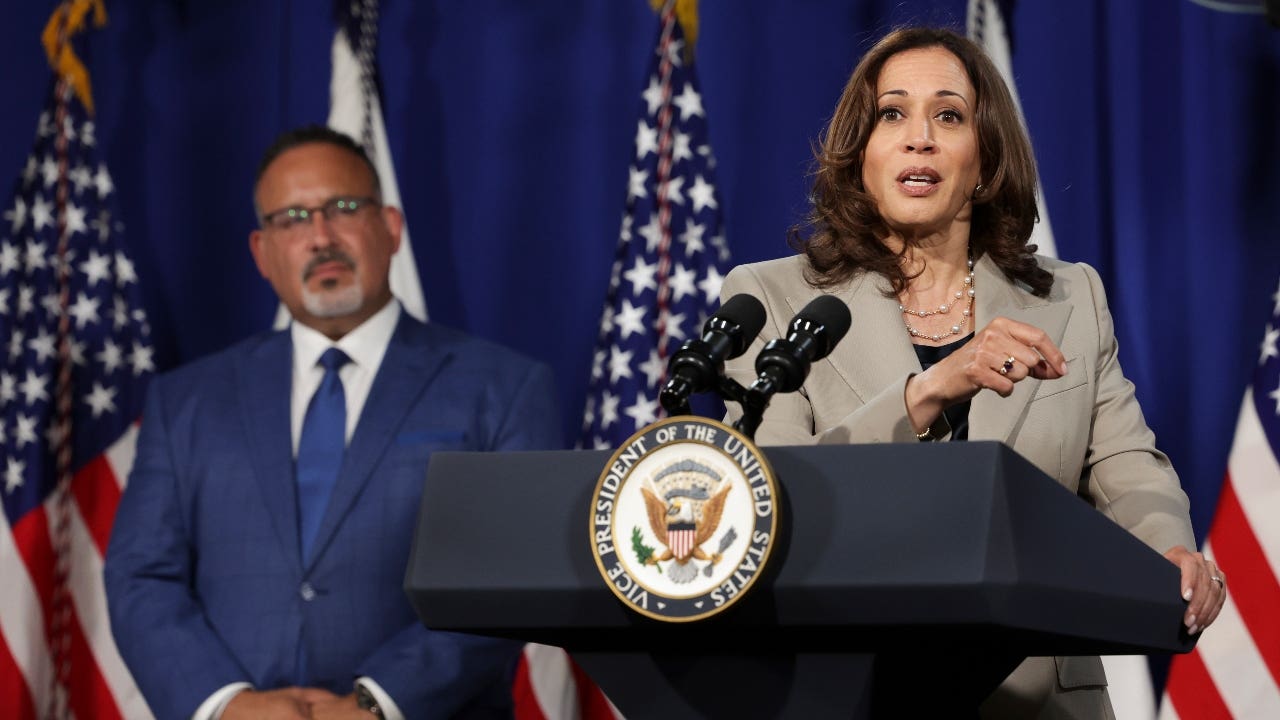 The U.S. Department of Education has announced that it will discharge all remaining federal student loan balances for former Corinthian Colleges students. The $5.8 billion in forgiveness will impact more than 500,000 students and is the largest single act of debt forgiveness the government has ever enacted.

Students who attended any campus owned or operated by Corinthian Colleges will have their remaining federal student loans discharged, putting an end to years of deliberation over Corinthian’s alleged fraudulent behavior.

This action will result in 560,000 borrowers receiving $5.8 billion in full federal loan discharges. It is applicable to every former student of institutions owned by the company, including former students who haven’t applied for borrower defense. Some students may also be eligible to have previous payments refunded. These student loan discharges will be automatically applied within the next few months.

“As of today, every student deceived, defrauded and driven into debt by Corinthian Colleges can rest assured that the Biden-Harris administration has their back and will discharge their federal student loans,” said U.S. Secretary of Education Miguel Cardona in a press release. He added that the administration is also increasing its accountability for for-profit institutions to ensure that similar abuse doesn’t occur in the future.

Forgiveness comes after years of lawsuits around Corinthian Colleges

Corinthian Colleges closed its doors for good in 2015 after it was denied access to federal funds. Even before its closure, the company was subject to criticism, with many saying that it forced students into debt while misrepresenting future job prospects and the ability to transfer credits. The company underwent several investigations and lawsuits, including one by then-Attorney General of California Kamala Harris, one by the Department of Education and one by the Consumer Financial Protection Bureau (CFPB).

While the CFPB lawsuit resulted in $480 million in forgiveness, not every student qualified. In 2015, a group of former students known as the Corinthian 15 launched a “debt strike” with the aim of getting their debt canceled through borrower defense to repayment. Loan cancellation was promised, but the actual discharges weren’t rolled out until Biden took office.

Roughly 100,000 former students had received a discharge of their student loan debt prior to today’s announcement, but this most recent action by the Education Department will clear the rest of students’ balances.

The administration has stated that this most recent round of student loan discharges is not the end of its work. In addition to improving the implementation of existing student loan programs, the department aims to “prevent a future debt crisis by holding colleges accountable for leaving students with mountains of debt and without good jobs.”

While Corinthian Colleges is one of the biggest cases of misconduct, it’s not the only one — just in the last two years, the Education Department has canceled large swaths of debt for former students of Marinello, ITT Tech, the Court Reporting Institute and more. If you’ve attended a school outside of Corinthian and you believe that you’ve been misled or defrauded, visit the Department of Education’s website to apply for borrower defense.