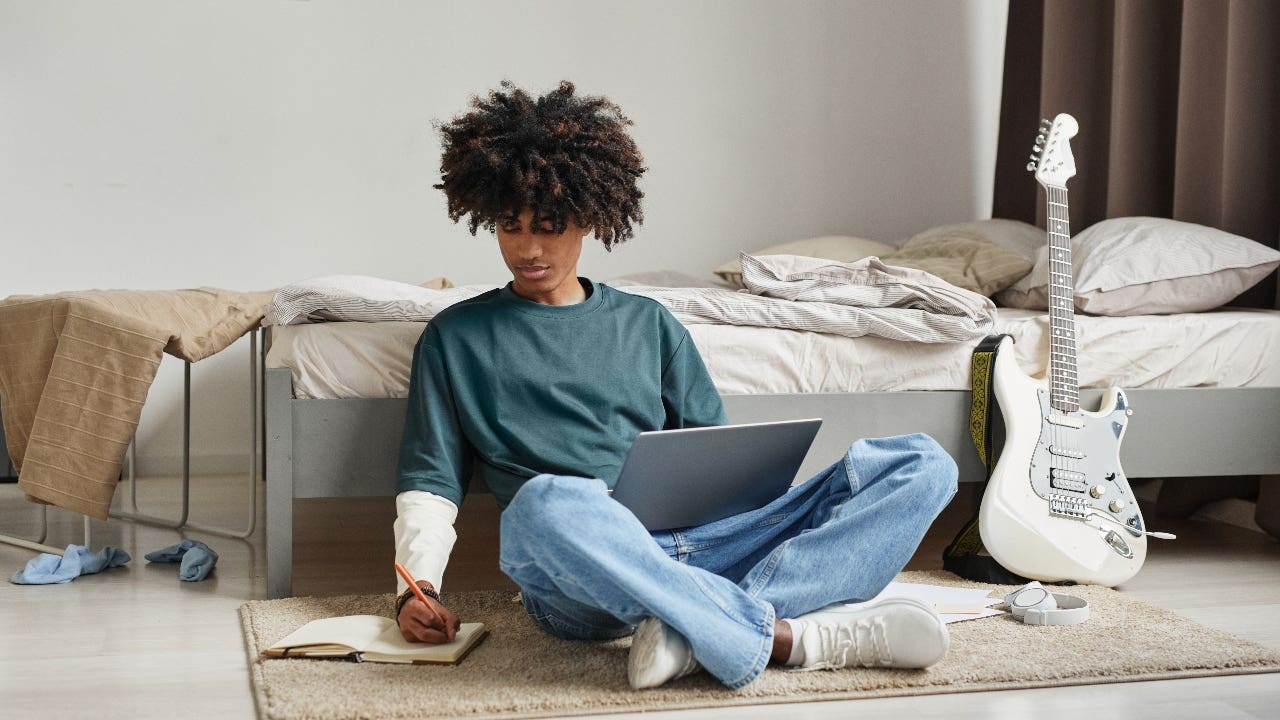 The U.S. Department of Education recently agreed to settle a lawsuit that would forgive about $6 billion in federal student loans for 200,000 borrowers. The students, mostly from for-profit colleges, claim that they were defrauded by their schools.

The Department of Education filed a settlement agreement on June 22 which states that the agency will fully discharge the federal student debt of approximately 200,000 defrauded students.

The proposed agreement comes after students from 150 institutions — most of them for-profits — filed a lawsuit against the Department of Education regarding borrower defense to repayment. Under borrower defense, borrowers are eligible to have some or all of their federal student loans discharged if their school engaged in misconduct or defrauded them.

If a federal judge signs off the agreement, the borrowers would not only get their loans forgiven but would also get a refund on any payments made toward their loans and qualify for some form of credit repair.

“This momentous proposed settlement will deliver answers and certainty to borrowers who have fought long and hard for a fair resolution of their borrower defense claims after being cheated by their schools and ignored or even rejected by their government,” said Eileen Connor, director of the Project on Predatory Student Lending, in a press statement. “It will not only help secure billions of dollars in debt cancellation for defrauded students, but charts a borrower defense process that is fair, just, and efficient for future borrowers.”

The Biden administration has also committed to resolve any remaining borrower defense applications within the next six to 30 months as part of this settlement. The hearing for this case is set to take place on July 28.

The Sweet v. Cardona case (formerly Sweet v. DeVos) was filed back in June 2019, when the plaintiffs claimed that their borrower defense applications had been ignored by the Department of Education. After filing, borrowers asked the court to turn the case into a class action lawsuit to not only represent themselves but also all other borrowers in the same situation.

The motion included nearly 900 affidavits from students, which detailed the damages they’ve suffered thanks to the department’s lack of action — with 96 percent of the borrowers saying they were worse-off than before attending school.

Shortly after, the department started sending out rejection letters to those who had applied for borrower defense without any further explanation. This, too, was included as part of the allegations of the suit.

The Department of Education remains committed to helping borrowers

Following the news of the proposed settlement, U.S. Secretary of Education Miguel Cardona reiterated the administration’s commitment to making changes to its borrower defense program to help borrowers move closer to forgiveness.

“Since day one, the Biden-Harris Administration has worked to address longstanding issues relating to the borrower defense process,” Cardona said in a press statement. “We are pleased to have worked with plaintiffs to reach an agreement that will deliver billions of dollars of automatic relief to approximately 200,000 borrowers and that we believe will resolve plaintiffs’ claims in a manner that is fair and equitable for all parties.”

To date, the Department of Education has granted $7.9 billion in loan forgiveness for borrowers through the borrower defense process, most recently discharging $5.8 billion of remaining loan balances for former students of Corinthian Colleges.

But despite the Department’s efforts to address these cases, many of them still fall through the cracks. If you have federal loans and think you’ve been misled or defrauded by your school, visit the Department of Education’s website and fill out the borrower defense application, as you could be eligible for relief.