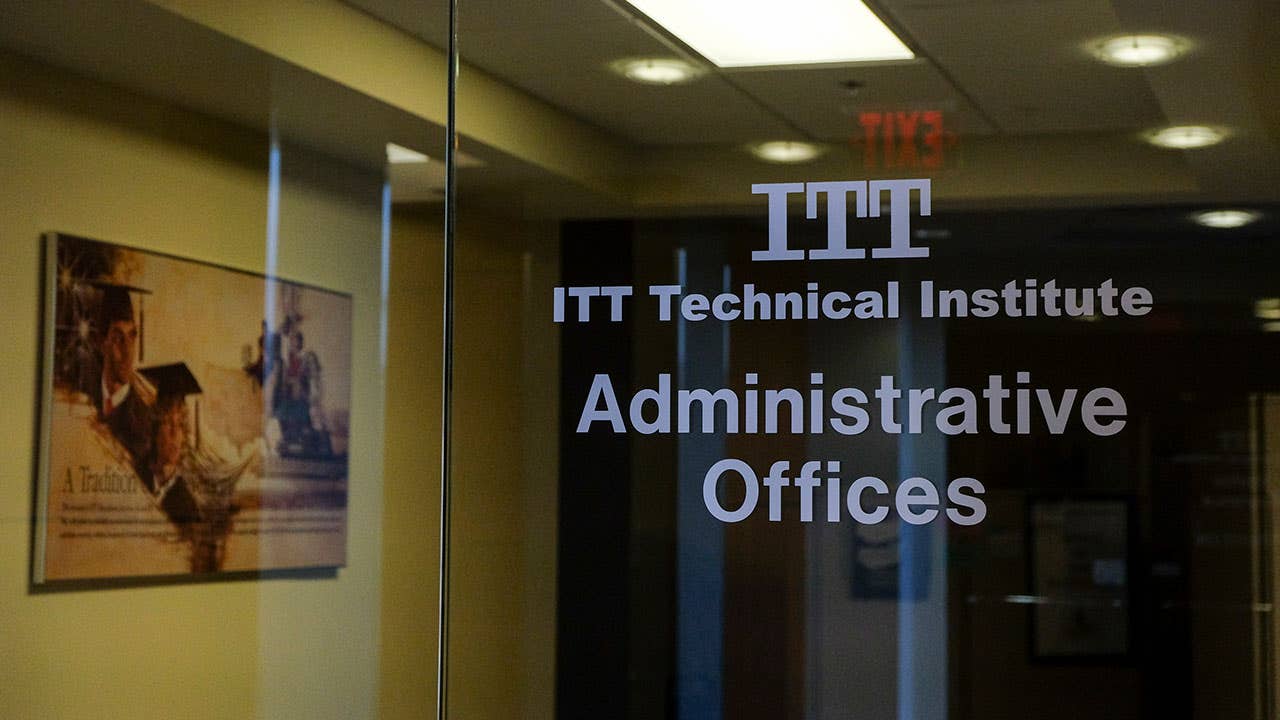 An additional 115,000 former students who attended ITT Technical Institute (or ITT Tech) will now see full discharge of their student loan debt after the U.S. Department of Education reviewed the extent of the misconduct leading up to the school’s closure. This is the latest in a series of student loan discharges related to ITT Tech.

ITT Educational Services — the parent company to ITT Tech — filed for bankruptcy in 2016. Here’s what former students need to know about the lawsuits surrounding the school and what the latest student loan forgiveness measures are.

On Aug. 26, Secretary of Education Miguel Cardona used his authority to extend the closed school discharge window for former students who left the now-closed ITT Tech on or after March 31, 2008. Extending this window discharges federal student loans for 115,000 borrowers, 43 percent of whom are currently in default.

“For years, ITT hid its true financial state from borrowers while luring many of them into taking out private loans with misleading and unaffordable terms that may have caused borrowers to leave the school,” said Cardona. “Today’s action continues the department’s efforts to improve and use its targeted loan relief authorities to deliver meaningful help to borrowers.”

Former ITT Tech students have seen a few waves of student loan forgiveness this year. In March, the Department cleared $1 billion for 72,000 borrowers. In June, it accepted 18,000 additional borrower defense to repayment claims for students who attended ITT Tech, resulting in $500 million in forgiveness.

Borrower defense to repayment is a federal law that allows student loan borrowers to seek loan forgiveness if a college or university misled them or engaged in other misconduct in violation of certain state laws. The department concluded that the school misled students about the likelihood of employment after graduation and the potential salaries that students could earn with a degree from ITT Tech.

The Department will begin processing discharges in September.

Who will get their ITT Tech loans forgiven?

More than 200,000 former ITT Tech students have now been included in the Department of Education’s recent loan discharges.

If you withdrew from ITT before March 31, 2008, or you completed all the coursework for your program at ITT Tech (even though you haven’t received a diploma), you’re not eligible to get your loans discharged. If you enrolled at another school within three years of ITT Tech’s closure, you won’t receive a discharge automatically, although you can still submit a closed school application to see if you’re eligible.

On top of the most recent announcement made by Secretary Cardona, a lawsuit was settled last year with the Consumer Financial Protection Bureau (CFPB), ensuring 35,000 former ITT Tech students loan relief. If you were affected, there’s a high likelihood that your lender will reach out to you about your eligibility and you won’t have to do anything on your own. However, if you haven’t heard from anyone, you may need to contact your loan servicer to review your options. You can also contact the CFPB to see how to get relief.

A lawsuit was filed after ITT Tech entered bankruptcy and closed its schools in 2016. Even after the school’s closure, hundreds of thousands of students were still on the hook to pay for their outstanding student loans. A 2018 lawsuit settlement forgave $600 million that 750,000 students owed to the school.

That lawsuit affected students who attended ITT Tech from 2006 to 2016, as well as other students who made payments after the company declared bankruptcy. Under the settlement, federal student loans were discharged thanks to borrower defense to repayment. Still, private student loans don’t offer this protection, and thousands of students were still responsible for paying these loans.

If you attended ITT Tech and have outstanding student loans, you may qualify for cancellation, discharge or a refund, depending on your loans and program status. Eligible federal student loan borrowers who left the school on or after March 31, 2008, should look out for automatic loan discharge from the Department of Education in September.