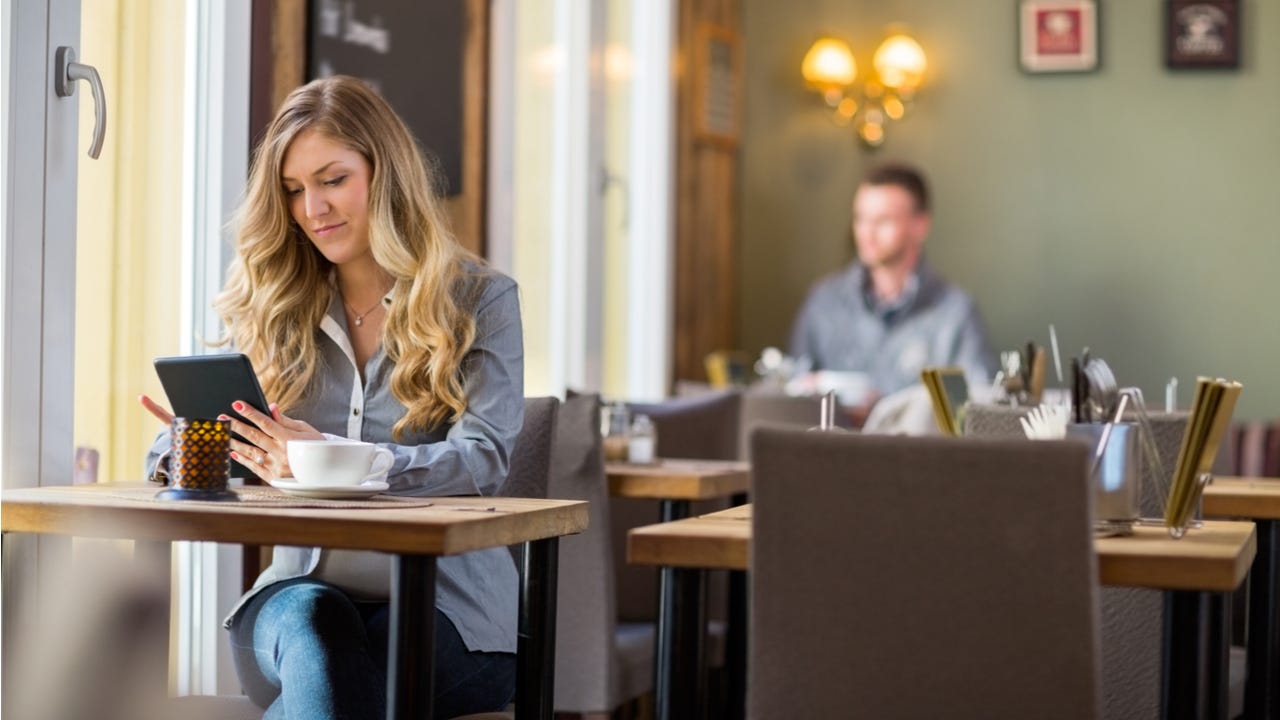 In other words, you won’t save money on interest if you consolidate federal student loans with a Direct Consolidation Loan. Instead, you can go from juggling multiple student loan payments to just one, which can make debt repayment easier.

What is a weighted average interest rate?

How to calculate your weighted average interest rate for student loans

Let’s say you owe $5,000 on one student loan at 5 percent and another $10,000 on a student loan at 3 percent. Use the following steps to figure out the weighted average interest rate you would be eligible for:

Step 1: Multiply each loan balance by the corresponding interest rate for the loan.

Step 2: Add the products of these calculations together.

Step 3: Divide the sum of this calculation by the total debt load.

Step 4: Round this percentage up to the nearest one-eighth of a percentage point.

There are other downsides to Direct Consolidation Loans, including the fact that any outstanding interest on the loans you consolidate becomes part of the original principal balance on your consolidation loan, meaning you’ll be paying interest on a higher balance. You may also lose out on perks like interest rate discounts, principal rebates and loan cancellation benefits, and any progress toward income-driven repayment plans or Public Service Loan Forgiveness will be reset.

With that said, a Direct Consolidation Loan does let you modify your current federal student loans without getting a private company involved. This means that you can qualify for federal student loan benefits like income-driven repayment plans, as well as deferment or forbearance, if you’re eligible. A Direct Consolidation Loan will also lower your monthly payment, since your repayment will be stretched over a longer timeline.

Before you opt for a Direct Consolidation Loan for your federal student loans, understand your goals. Consolidating your loans this way will likely lower your monthly payment, but it may also increase the total amount you pay in interest over time.

If you’re looking to save money, you may choose to instead refinance with a private lender; instead of a weighted interest rate, you’ll be offered an entirely new rate, sometimes much lower than what you would pay through the federal government. Just keep in mind that refinancing in this way will take away benefits like income-driven repayment, deferment and forbearance.

Before you make any big moves, use a calculator to figure out how much you’d pay with both a Direct Consolidation Loan and a private student loan with your preferred terms. You can do this by figuring out the weighted average interest rate you could achieve with a Direct Consolidation Loan, then comparing that to student loan rates you may be eligible for with a private lender.