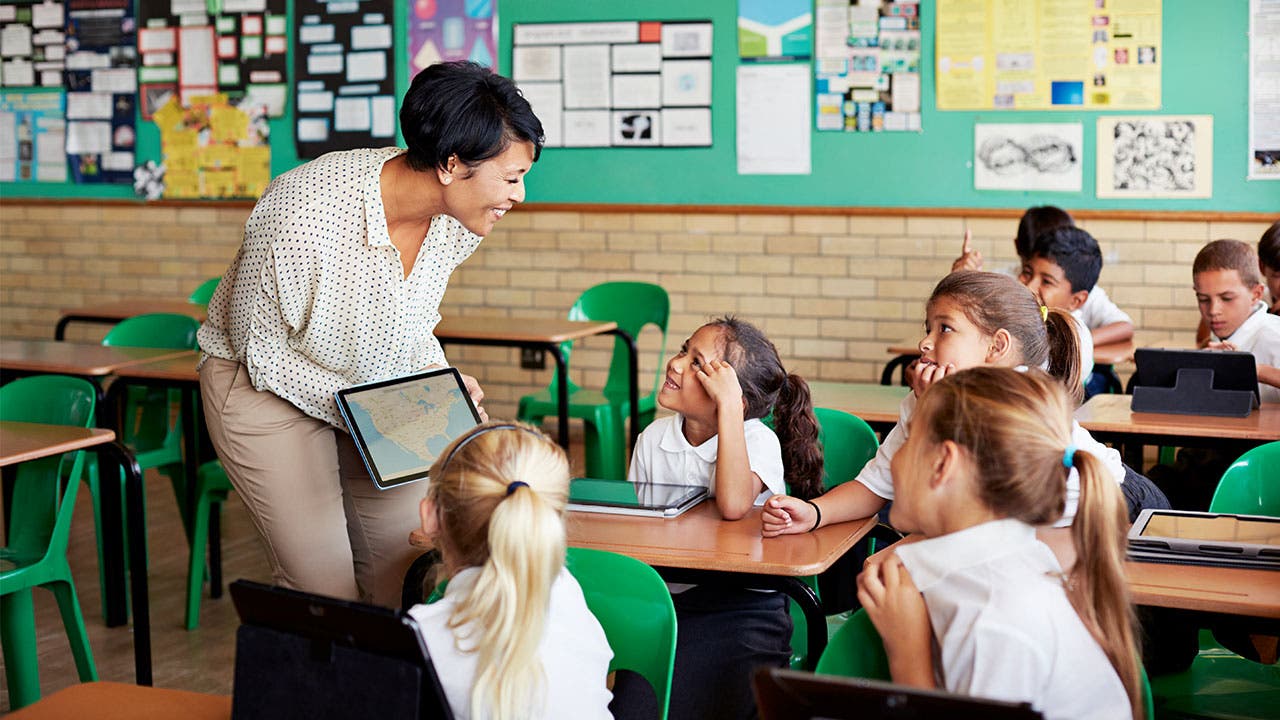 In September 2018, the first round of applications for Public Service Loan Forgiveness (PSLF) were processed by the U.S. Department of Education. Of the 29,000 applications, about 99 percent were denied: only 96 borrowers were granted forgiveness.

Signed into law in 2007, the program, in theory, provides relief to students who graduate with federal loans and get low-paying jobs in the public sector as teachers, social workers and other non-profit occupations.

The program, which presents a number of complicated contingencies, is emerging as a major source of pain and distrust for borrowers. PSLF dangled the possibility that loan balances would be forgiven after 10 years of on-time payments for people in certain occupations.

Why are so many applications denied?

The Department of Education provided only broad reasoning as to why applications were denied at such a high rate, such as “not meeting the program requirements” and “missing or incomplete information on the form.”

Davis first started paying off her $35,000 worth of student loans in 1999. When the PSLF program emerged in 2007, she signed up believing it was a great way to ease her debt burden much quicker than paying them off on her own.

In 2009, she checked her progress toward forgiveness and found out she didn’t qualify. “I was just shocked,” Davis says. “No one had said a thing to me. I wasted two years of payments.”

Davis’ loans were ineligible because under PSLF, only Federal Direct Loans qualify for forgiveness. None of the 24 payments she made up to that point counted toward the required 120 for PSLF.

Disappointed but not discouraged, Davis consolidated her loans into direct loans and started over. As her loans bounced around from servicer to servicer, Davis says she periodically called in to check her status toward PSLF. According to her, the servicers said she was in the clear.

But in 2016, when she checked her status again, she was told she had zero eligible payments because she was on the wrong type of repayment plan. “It just feels like no one, including the experts at the servicers, know what’s going on,” Davis says. “It’s just ridiculous.”

Davis has throngs of company in her misery. A quick search of “PSLF” on Twitter, reddit and other social forums brings up many tales of denials after years of payments.

Davis says that she wishes she had much more information on qualification requirements in the beginning, when she made the decision to trust the program.

“It just really wasn’t clear back then,” Davis says. “And now I’m stuck here, again, trying to figure out what I’m going to do next.”

“If you know where to look, you can find information,” Yu says. “But these servicers need to do a better job at providing factual advice and making these requirements clearer. Enough people are confused — that should count for something.”

How to avoid common issues when filing for PSLF

Davis’ experience is a textbook student loan nightmare. She has been making payments on her loans for 19 years and says she will now be paying them for at least another 10. Her retirement will have to be significantly delayed and she worries that she will die with her loans still in repayment.

She hopes others will learn from her experience.

“I’m telling all of my younger colleagues who are straight out of college and want to see their loans forgiven to get everything in writing,” Davis says. “I don’t want them to ever have to go through the drama I went through. I really hope their loans actually get forgiven.”

Problem: Having ineligible loans. The only loans eligible for forgiveness under PSLF are Federal Direct Loans. If you have other federal student loans, like Federal Perkins Loans, they are not eligible.

Problem: Having an ineligible payment plan. Only income-based repayment (IBR) plans qualify for PSLF. If you’re on a graduated or extended payment plan, you will not qualify.

Solution: Switch to IBR as soon as possible. There are multiple types of income-based repayment plans. Under these plans, your payments will be capped at a percentage of your discretionary income. Van Ostern notes that if your income is low enough, and your monthly payment is “$0,” you still need to log onto the site and submit a $0 “payment” each month to remain eligible for PSLF.

Problem: Working for an ineligible employer. When you apply for loan forgiveness with PSLF, you must be working for a qualifying nonprofit or government employer. Keep in mind that the 120 qualifying payments do not have to be consecutive; for example, if you leave the public service sector for a period, any payments you made before then still qualify if you rejoin a qualifying employer later.

Solution: File an employer certification form. Filing an employer certification form each time you switch employers, or yearly, can help you catch any errors early on. Eligible employers are qualified government agencies or non-profit organizations. You must work at least 30 hours a week for the employer to be eligible. Working for multiple eligible employers, with the total hours meeting the required 30, also qualifies. You can access the form here.

Problem: Being short credits because of late payments. Payments submitted after 15 days are not considered on time and don’t count toward PSLF.

Solution: Know what payments qualify. If you miss a payment, that doesn’t mean you have to start over to reach 120 qualified payments. On-time payments don’t need to be consecutive. Note that any extra payments you make each month do not qualify.

Problem: Incorrectly filling out the PSLF application. The applications can be cumbersome and confusing. One mistake can disqualify you.

Solution: Know where to get help. The Office of Federal Student Aid has a page with answers to basic questions on PSLF. You can also call FedLoan directly.