If you attended ITT Tech, some of your student debt will be erased 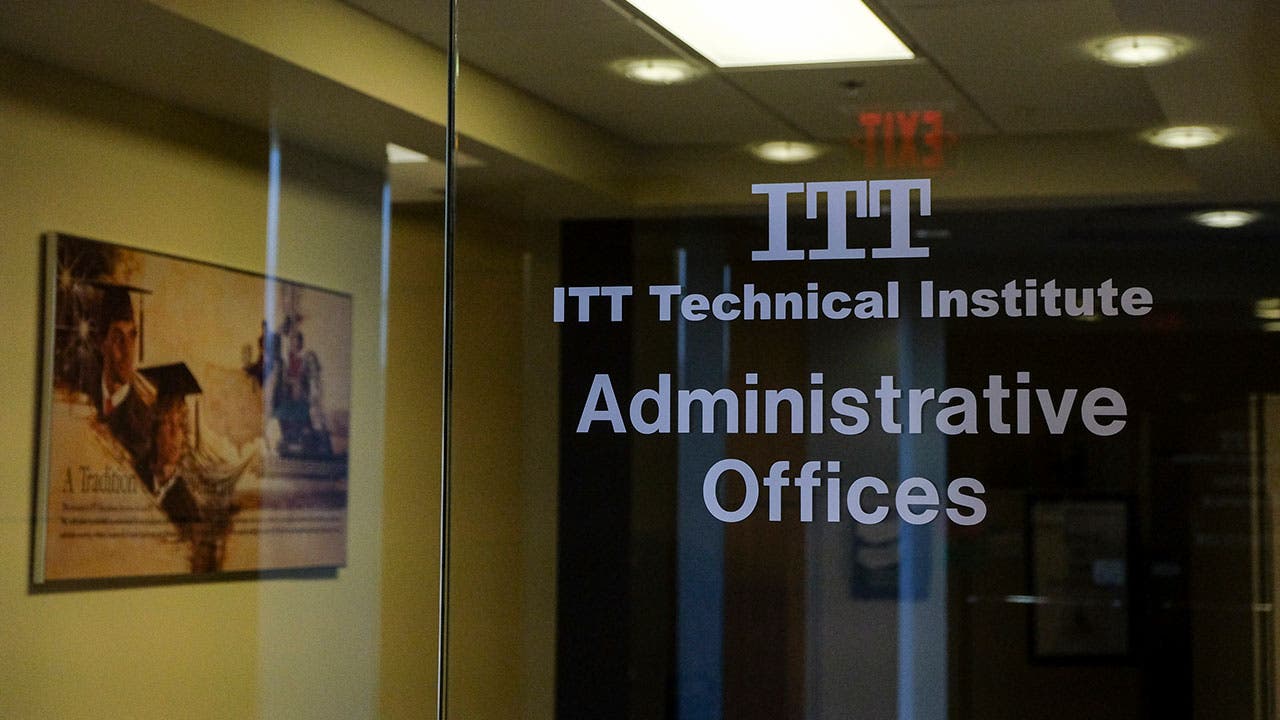 Hundreds of thousands of students who attended now defunct for-profit school ITT Technical Institute, also known as ITT Tech, might finally have some of their student debt erased.

The settlement comes more than two years after the school’s parent company, ITT Educational Services, filed for bankruptcy in September 2016.

Who is affected by the lawsuit

Students who attended ITT Tech between 2006 and 2016 will be covered under the $600 million settlement; an additional $3 million will be refunded to students who made payments to the for-profit chain after it declared bankruptcy.

Private loans granted by the school, which were falsely identified to students as grants, will be canceled. Students eligible for debt cancellation will be notified by ITT’s estate.

But for those who still having remaining Federal loans tied to ITT, which are not included in the settlement, it’s unclear when they’ll see relief.

The remaining debt could be canceled under the borrower defense to repayment statute, a law that erases federal loans for students who attended colleges that were found to use illegal or deceptive tactics allowing them to borrow more money to afford attendance.

The 2017 version of the borrower defense rule uses breach of contract as an eligibility measure for discharge under the rule, something Betsy Mayotte, president and founder of The Institute of Student Loan Advisers, says the lawsuit could be used as evidence.

But it isn’t for certain.

“What we’re unclear on at this point is what the DOE [Department of Education] is using as rules for claims on loans given prior to 2017,” Mayotte says. “But it’s worth students still applying for borrower defense repayment regardless.”

Since the school’s closing, more than 13,000 ITT Tech students have applied for federal debt relief, and only 33 have been approved, reports the Washington Post.

Those looking to apply for borrower defense can do so here.

The fall of ITT Tech

ITT Tech was one of the country’s largest for-profit colleges, with more than 100 campuses in 38 states.

In early September 2016, ITT Tech shut down after the DOE banned it from enrolling new students using federal financial aid. A 2015 report from the U.S. Senate Committee states that 65.8 percent of the school’s revenue in 2010, or $1.1 billion, came from federal student aid, as well as military and veteran educational benefits.

The ban came after consumer advocates found the school using deceptive tactics to obtain more money. In 2005, the school paid $730,000 to settle a lawsuit with the state of California for inflating students’ grade point averages so they could qualify for more state financial aid.

Additionally, the school was found responsible of using aggressive recruiting tactics and not meeting educational standards.

The U.S. Senate Committee report also states that students often “complained about the lack of career services help in finding a job or even preparing a resume.” It was also found that 90 percent of low-income students recruited at one campus could not perform basic math.

Both state attorneys and federal agencies conducted investigations also found ITT Tech was granting degrees without accreditation, misleading students into taking out private loans and not being forthcoming with the transferability of credits earned — making degrees or credits earned meaningless.