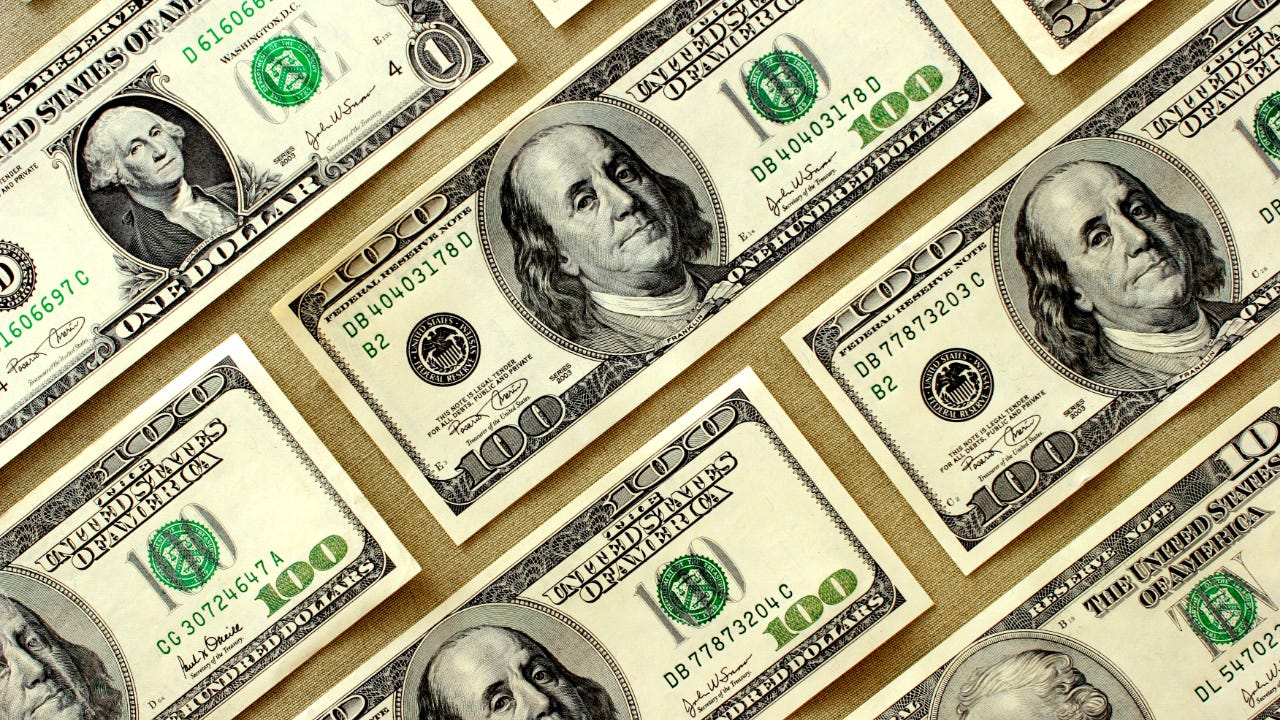 Hanneh Gundersen
Edited By
Chelsea Wing
Edited by
Chelsea Wing
Student loans editor
Chelsea has been with Bankrate since early 2020. She is invested in helping students navigate the high costs of college and breaking down the complexities of student loans.

The Biden administration has been silent about widespread student loan forgiveness, despite pressure from progressive Democrats who have called on the president to issue an executive order that would wipe out millions of borrowers’ debt. However, the administration has been focusing on reforming existing programs with built-in student loan forgiveness for eligible borrowers.

While the Biden administration has been quiet on the prospect of mass student loan cancellation, some borrowers have still found relief.

The U.S. Department of Education has forgiven over $1.5 billion for defrauded borrowers

The U.S. Department of Education has been rolling out thousands of approvals for borrower defense to repayment, a program that forgives student loan debt for borrowers who have been misled by their colleges. The recent wave of approvals seeks to address a backlog that built up during the previous administration, during which time many borrowers were given only partial forgiveness or else were rejected outright after months of waiting.

In March, the Department of Education announced that it would be revising the process for calculating relief, a change that affected approximately 72,000 borrowers. Since then, the department has granted borrower defense to repayment for 18,000 former ITT Tech students and 1,800 students who attended Westwood College, Marinello Schools of Beauty and Court Reporting Institute.

The Department found that these institutions were guilty of illegally misleading the students about things like future job prospects and the ability to transfer course credits.

More than 90,000 students have received student loan forgiveness through this program since January, totaling over $1.5 billion in relief.

With that said, Biden’s budget did reference the need to improve existing forgiveness programs like income-driven repayment and Public Service Loan Forgiveness. A review is currently underway regarding how these programs could be modified to give more borrowers relief.

Here’s an overview of some other discussions and proposals related to student loans.

One of the largest proposals in Biden’s budget is an increase in the maximum Pell Grant award amount by $1,875. The American Families Plan would grant an initial $1,475 increase, and an additional $400 would come from discretionary funding in the budget.

In early May, dozens of Democratic lawmakers signed and sent a letter to the U.S. Department of Education calling for reform to Public Service Loan Forgiveness (PSLF), a program that forgives the student loan debt of borrowers who work in specific public service jobs and make 120 qualifying on-time payments.

Education Secretary Miguel Cardona recently said that he isn’t ruling out the possibility of extending the federal student loan forbearance period that’s set to expire on Sept. 30 of this year.

According to the Department of Education data, just about 15 million borrowers would see their federal student loan debt completely forgiven if Biden were to forgive $10,000 per borrower, while about 36 million would see their debt erased under the $50,000 proposal that Warren has long advocated for. Congressional Democrats are hopeful that data highlighting the benefits of a larger forgiveness amount will nudge Biden in that direction.

“He is facing pressure from the more progressive members of his party to move more aggressively,” says Mark Hamrick, Bankrate senior economic analyst. “At the same time, there’s a challenge of and a problem with providing a benefit to some individuals who do not need assistance, including those who have financial means or are in a solid position with respect to current or future earnings which can be used to pay off this debt.”

Student loan forgiveness measures that have been passed

In Biden’s first months as president, a number of his administration’s proposals — some of which have become legislation — have already erased millions of dollars in student loan debt.

Mass student loan forgiveness would also be considered nontaxable under the provision.

In late March, the Department of Education announced revisions to the total and permanent disability (TPD) discharge program. The TPD discharge program allows borrowers who qualify as totally and permanently disabled to have their student loan debt discharged. This move is expected to provide over $1.3 million in forgiveness and impact 230,000 borrowers.

If Biden doesn’t have the executive authority to enact forgiveness without Congress, things may get complicated. “The limiting factor is going to be coming up with an increase in revenue and decreases in costs to offset the costs of forgiveness,” Kantrowitz says.

While there is no anticipated timeline, there’s probably a feeling that there’s a time limit with midterm elections in two years, Kantrowitz says. As far as student loan cancellation in the near future is concerned, everything will ultimately come down to the results of the legal review. Because the 2022 budget does not account for student loan forgiveness, it is more likely that Biden would use an executive order to cancel student loan debt than try to go through Congress.

Read more From Hanneh
Hanneh Gundersen specializes in everything related to student loans and helping you finance your next educational endeavor. She aims to help others reach their collegiate and financial goals through making student loans easier to understand.
Edited by
Chelsea Wing
Student loans editor