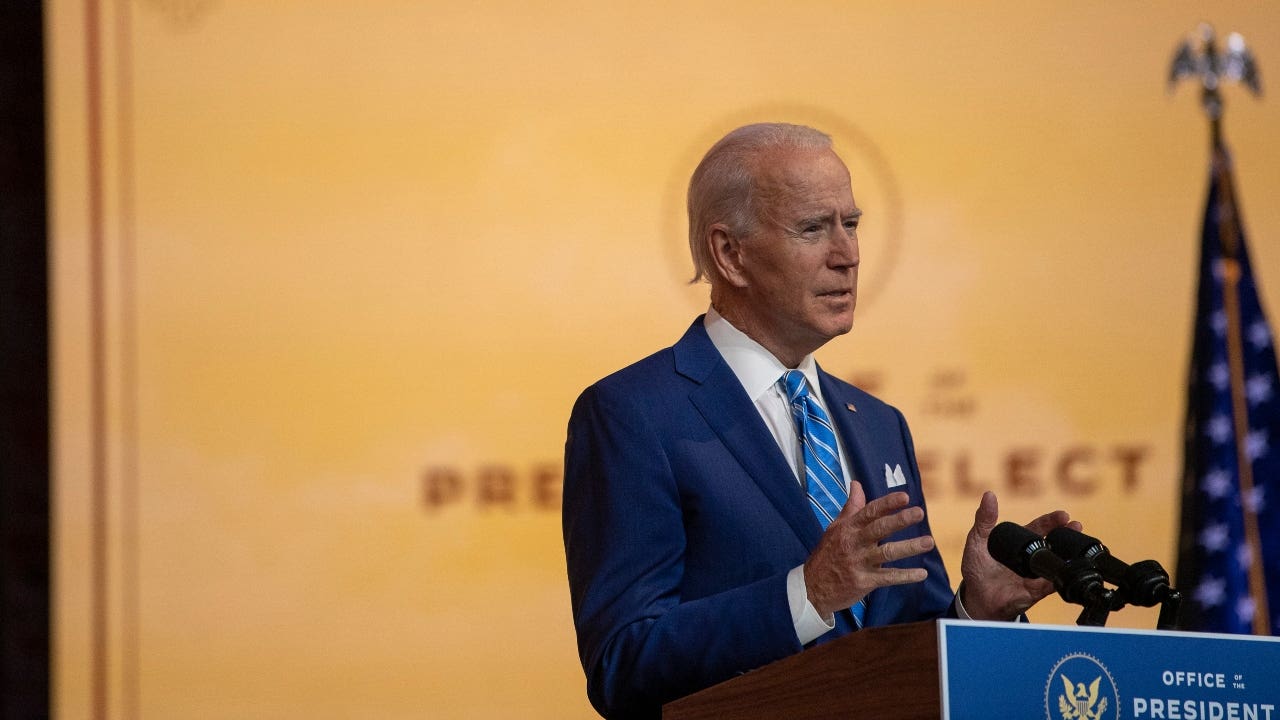 This promise, part of the Biden Emergency Action Plan to Save the Economy, would affect only borrowers with federal student loans.

Here’s what you need to know about his proposal and how it could impact your student loan debt.

Biden’s plan could alleviate debt for the majority of borrowers

Student loan debt continues to grow in the United States; the most recent statistics from MeasureOne report a total of almost $1.6 trillion in outstanding student loans, 92 percent of which are federally owned.

In addition to these more systemic changes, Biden has also suggested more immediate relief. One measure proposed in Biden’s Emergency Action Plan would grant all federal student loan borrowers $10,000 or more in student loan forgiveness in order to promote economic recovery. Unlike the long-term forgiveness indicated in his other proposals, this student loan cancellation wouldn’t be conditional on service.

What’s more, a 2019 Bankrate survey found that 73 percent of millenials have delayed major life milestones due to their student loan debt. With $10,000 alleviated, those goals could be more attainable. To put it into perspective, $10,000 could pay for a car or serve as a down payment on a home.

How likely it is that this measure will pass depends in part on the details of the policy, says financial aid expert Mark Kantrowitz. Sens. Elizabeth Warren and Chuck Schumer have also put pressure on Biden to increase the forgiveness amount to $50,000, so the details about how much forgiveness a student loan borrower could receive may change.

There’s been no indication that Biden will choose to forgo the path through Congress and enact an executive order. During a press conference on Nov. 16, when asked if an executive action would be necessary to achieve student loan forgiveness and if forgiveness figured in his plan, he responded with, “It does figure in my plan. I’ve laid it out in detail. For example, the legislation passed by the Democratic House calls for immediate $10,000 forgiveness of student loans.”

He deems immediate relief necessary, saying, “It’s [student loan debt] holding people up. They’re in real trouble. They’re having to make choices between paying their student loan and paying rent, those kinds of decisions. It should be done immediately.”

While Biden hasn’t made any definitive statements, House Democrats have called for an executive order to be enacted. On Nov. 16, Sen. Warren tweeted, “Student loan debt is holding back a whole generation from buying homes, starting small businesses, and saving for retirement – all things we rely on to grow our economy. Executive action to #CancelStudentDebt would be a huge economic stimulus during and after this crisis.”

Where is the money coming from?

Biden’s plans to help alleviate the rising student loan debt may come with a big price tag. “Fundamentally, you have to get the money from somewhere,” says Kantrowitz. “So it’s either going to be taxing individuals, taxing businesses or increasing the deficit. Those are the three main sources.”

Ultimately, the question is whether the burden of at least a portion of the existing debt will be placed on the backs of taxpayers, says Mark Hamrick, Washington Bureau Chief and senior economic analyst for Bankrate. “That is a tricky question, and one which Biden and others will need to navigate if the matter is addressed.”

What’s next for student loans?

In addition to Biden’s Emergency Action Plan, he has also proposed measures to forgive $10,000 in student loan debt per year (up to five years) for borrowers who complete national or community service, double Pell Grant values and lower the obligations of people on income-driven repayment plans.

It’s important to remember that Biden’s Emergency Action Plan, as well as his more long-term student loan plans, are only proposals at this point. For now, federal borrowers can continue to take advantage of the federal forbearance period, which President Biden hopes to extend through Sept. 30, 2021.