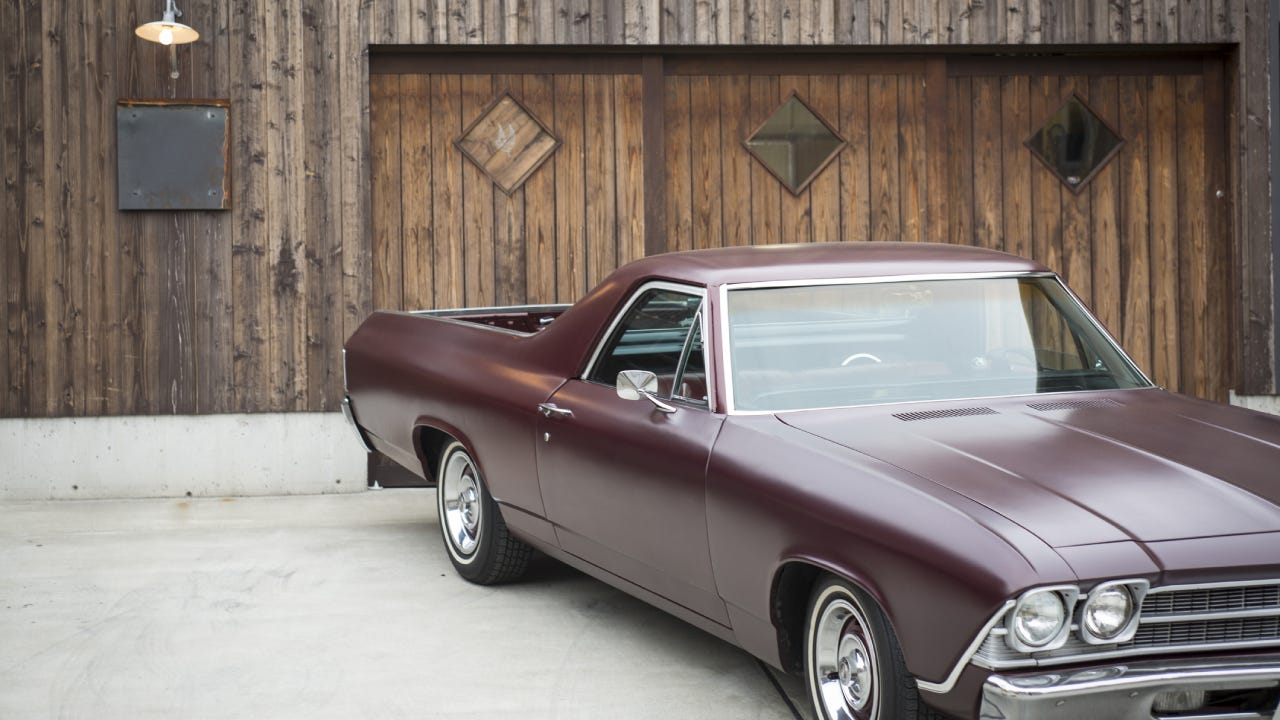 It is a fact of life that everything ages. With cars, that aging is called depreciation. More specifically, depreciation is the difference between what your brand new car is worth and what it is worth when it is, say, five years old.

Car depreciation is the reason why used cars are cheaper to buy than a new car of the same model. And it happens fast: as the adage goes, your car loses several thousand dollars in value the minute you drive it out of the dealer’s lot.

How Much Cars Depreciate

New cars depreciate in the blink of an eye. In fact, finance guru Dave Ramsey says that in the single minute after you drive your car off the lot, you have lost between 9-11% of the car’s value. In your first year of ownership, your car will be worth roughly 20% less than what you paid for it.

But it is a bit more complicated than that. Multiple factors play a role in determining how much your car depreciates and, depending on the kind of car you have and the way you drive and care for it, your depreciation in that first year could be much less – or far more.

Unfortunately, new cars depreciate more quickly than older ones, which is something to consider when you are deciding whether to buy new or used. A new car does have advantages. For example, most new cars come with a significant manufacturers warranty and you can be sure that you’re not purchasing a car that has been abused by a past owner.

If you like having a new car, one way to get around the problems raised by depreciation is to lease your vehicle. The price you pay for that lease takes depreciation into account, and when the car has gotten to an age where it might be showing the effects of depreciation, you can either return it to the dealer or purchase it at a reduced price.

Used cars do not depreciate as quickly as new ones, but they do lose value as time passes. From the second to fifth year, a car loses approximately 10% of its value each year, according to Carfax.

That means buying a gently-used two year old model, for example, may make sense if you are trying to save money. You are still getting a car that is close to being new, but at a price that could be 30-40% less than what a new model would cost.

Of course, at the same time you are buying a car with two year’s worth of wear and tear on it. It is a good idea to take the car to a trusted mechanic to be sure it is in good shape, especially if it is a private sale.

How can you find out the true value of a used car? Online sources such as Carfax’s history-based value tool, as well as websites like the Kelley Blue Book and Edmunds, can give you a good idea of what any used vehicle should cost.

Depreciation is caused, in general, by the wear and tear that any vehicle experiences as it is driven. Driving down highways and city streets day after day takes a toll on the car’s various parts, from tires to transmission, and after a while, that toll makes your car less likely to function properly. But there is more to it than that. Here are things to take into account when considering a car’s depreciation:

How to Mitigate Depreciation

Fortunately, you do not have to be entirely at the mercy of depreciation. There are some fairly simple actions you can take that will help minimize depreciation and thus, when the time comes to sell your car, enable your projected car value to remain high.

Taking good care of your car helps minimize wear and tear and allows your car’s parts and systems to last as long as possible. Get regular oil changes and be scrupulous in following the manual’s recommended servicing intervals. Keep all records of maintenance in a file that you can present when you sell, to show that you have been a careful owner.

Keeping your mileage down will help your car last longer. When you do drive, avoid bad practices such as jack rabbit starts or excessive speeding. Practices such as these put additional strain on the car’s engine and brakes, leading to premature breakdowns and accelerated depreciation.

A late-model used car in excellent condition can save you money from the start, and last nearly as long as a new car. You may also save money on insurance with a used car. Look at ratings for the car you are interested in to see if it holds its value over the years. Toyotas and Hondas, for example, are considered reliable cars that need less repair work than other cars that might be initially cheaper to buy. A cheap car whose transmission goes bad in the first year will not, in the end, prove a good financial alternative.

Since your insurance policy is based on multiple factors, from your car’s age to your own driving skills, each quote is unique. Because of this, there is no one company that is best for everyone. A good way to start your search for insurance is with our Best Car Insurance Companies for 2021 list.

Is it more cost-effective to buy a new or used car?

Unless you are set on owning a brand-new car, it can be financially advantageous to purchase a late model, well-cared-for car from a brand that is known for producing reliable and sturdy cars. A new car loses 20% of its value in the first year, so if you purchase a new $40,000 SUV, in the first year it will lose approximately $8,000 in value.

Do all cars depreciate alike?

No. Depreciation depends on a number of factors, including the quality of the components that went into building the car, as well as your own care in maintaining the car. The popularity of the car or that type of car also plays a role. When gas prices are high, for example, gas-guzzling SUVs depreciate quicker because they are less popular on the market.