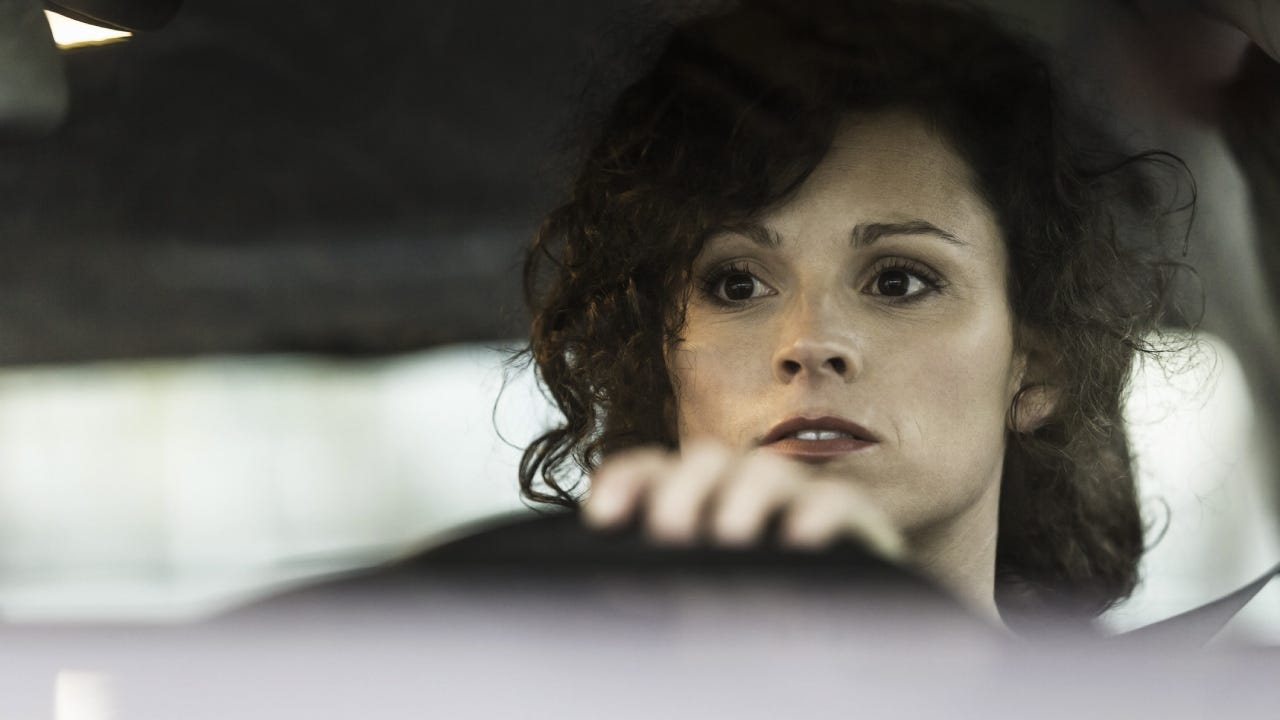 Grace Kim
Edited By
Mariah Posey
Edited by
Mariah Posey
Insurance Editor
Mariah Posey is an insurance writer and editor for Bankrate.com. She's originally from New Jersey and holds a bachelor’s degree in journalism from Elon University. Prior to…

Each insurance company provides different rates based on its unique application process. In the U.S., the average cost of full coverage car insurance is $1,674 annually, but this varies depending on location and each driver’s personal factors. Additionally, rates vary by driver-specific factors. For example, car insurance companies often consider age, driving history, vehicle make and model, credit score and gender to evaluate the risk in insuring someone. Factors that are considered high-risk usually include any record of accidents, speeding tickets and DUIs, and are likely to raise your premium with Arkansas car insurance companies.

In addition to facing higher insurance premiums, drivers may have to face other penalties for speeding. In the state of Arkansas, you can face up to $100 in fines and up to 10 days in jail if you receive a first offense for speeding less than 15 miles per hour over the limit. For a second offense that occurs within a year, you could end up paying fines up to $200 and spen up to 20 days in jail. Lastly, for a third or subsequent offense within a year, fines can reach up to $500 and drivers could face up to six months in jail.

The chart below shows the average annual premium for full coverage before and after a speeding ticket and the percent increase.

In addition to facing higher insurance premiums, there are other penalties drivers may face after an accident. After an at-fault accident, Arkansas drivers will usually have at least three points added to their license. Depending on your coverage, you may have to pay out of pocket for expenses related to the accident.

Overall, getting into an accident can be time-consuming and costly to resolve, with medical payments and vehicle damage expenses. The chart below shows the average annual premium for full coverage before and after a car accident and the average percentage increase by provider.

Rates after a DWI

If you are convicted of driving under the influence (DUI) or driving while intoxicated (DWI), most insurers will categorize you as high-risk. DWIs are considered either a felony or misdemeanor under the state of Arkansas’s laws. Whether it is a felony, which is a more serious offense than a misdemeanor, is dependent upon how often the offense is committed within a five-year span.

Lastly, some states may require you to carry an SR-22 or FR-44 after a DUI or DWI conviction.

The average annual premium for full coverage after a DWI is usually steeper than other traffic violations and could increase from 26% to 91%, depending on the car insurance provider.

Adding a teen driver typically increases car insurance rates in Arkansas. Teen drivers are seen as a higher risk than those who have more experience in driving. Due to lack of experience, it is more likely for a teen driver to speed or get involved in an accident.

As shown in the data below, the average annual premium for full coverage based on a 16 year old added to a parent’s policy could cause premiums to increase to $4,721. However, a teen driver may generate less of a spike with other providers. Although younger drivers are seen as a higher risk to car insurance companies due to their lack of experience, this may change over time as driving and license laws change.

For rate comparison purposes, Bankrate defines high-risk drivers as those issued a speeding ticket, involved in an accident, convicted of a DUI or had a lapse in coverage.

Although being considered a high-risk driver could raise an insurers’ risk awareness and driver premiums, the good news is that there are multiple ways to lower rates. A few tips on how to lower your rates include:

Can you get car insurance if you get a DUI in Arkansas?

What car insurance companies offer the cheapest rates for high-risk drivers in Arkansas?

Each car insurance company evaluates risk differently. The different types of car insurance risk include being involved in speeding, an accident, a DUI or DWI, and insuring a teen. The cheapest car insurance for drivers with a speeding ticket, for example, may be ones with lower standard rates on average so that increases are not as severe, but it depends on various factors related to each driver and car insurance applicant.

Can you still apply discounts after being a high-risk driver?

Read more From Grace
Grace Kim has two years of experience in writing for finance and insurance domains such as The Cheapest Car Insurance Companies in New Jersey at Bankrate and Reviews.com. She has written about auto, homeowners, renters and life insurance. She holds an M.Sc from New York University in Corporate Communications and has spent most of her professional experience writing about finance and tech topics.
Edited by
Mariah Posey
Insurance Editor