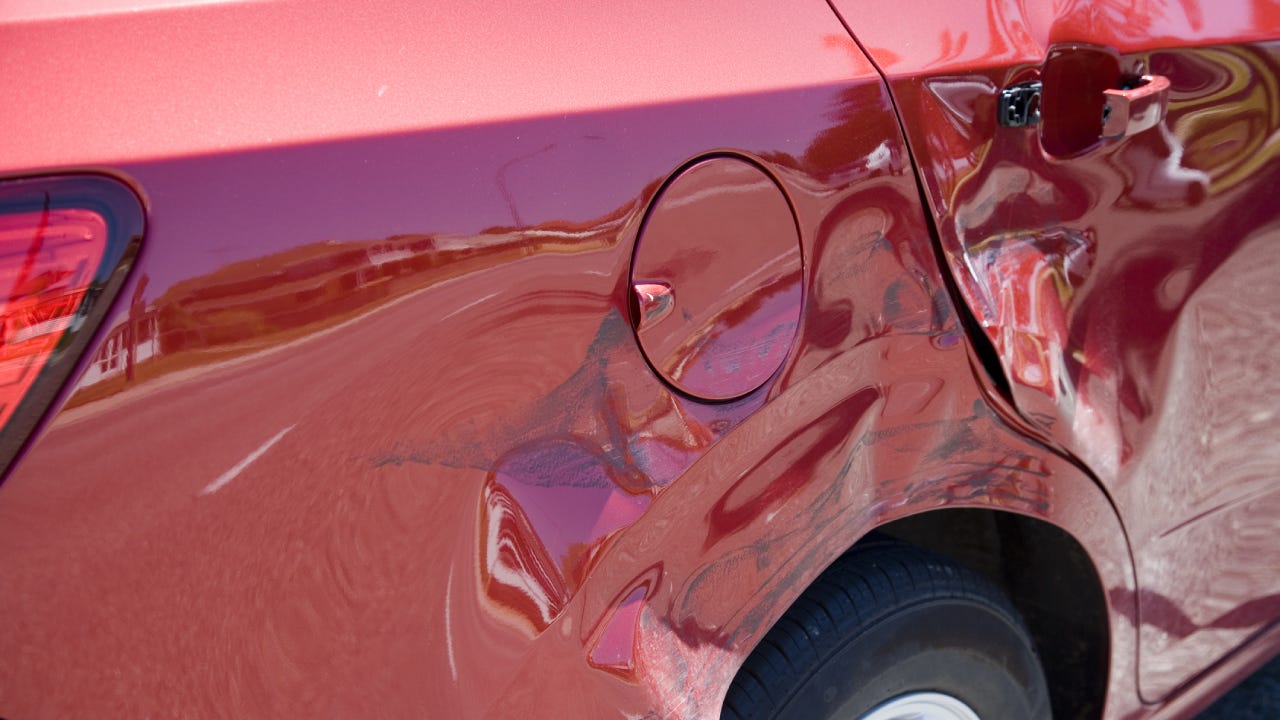 A hit-and-run in Colorado has become an all-too-common event. There have been 3,945 Colorado hit-and-runs just in Denver this year. In many cases, the person responsible for the accident leaving the scene may not have even realized the severity of their actions. They may have damaged a parked vehicle or hit a public sign and driven off. In more severe situations, someone may have been injured and left without emergency assistance after being struck by a vehicle while crossing the street or riding a bike. According to Colorado hit-and-run law, both scenarios could classify as leaving the scene of an accident, which has serious and expensive consequences.

Colorado has faced what some news outlets refer to as a “hit-and-run epidemic” for years. The Denver Post keeps an updated Colorado hit-and-run report for Denver that updates the state’s hit-and-run statistics. They are unfortunately all too common, averaging almost 17 incidents per day.

There is a large concentration of hit-and-runs around Downtown Denver, where a dangerous combination of bicyclists, pedestrians and drivers share the road. Smartphone use could make the problem worse, as both drivers and pedestrians may be distracted by texts, maps and phone calls while out and about.

Regardless of your method of getting around, it is important to keep vigilant and cautious to avoid accidents. And if you are involved in a collision, stop immediately and make sure you take the appropriate action. The consequences are usually far less significant than leaving the scene.

The hit-and-run Colorado statute is more extensive than other states. The punishment depends on the severity of the crime, as follows:

In addition, your license may be suspended or revoked, affecting your car insurance premiums for years.

When it comes to vehicle insurance, even a misdemeanor hit-and-run with minimal property damage could raise your car insurance premiums more than being at fault in an accident. That’s because the severity of the charge is greater. An accident can happen to nearly anyone — that is what insurance is for. But choosing to flee the scene of an accident and potentially risking others’ lives is not taken lightly by law enforcement or insurance companies. After a hit-and-run, Colorado’s average rate is about on par with the national average, at $3,363 annually compared to $3,367 annually in the U.S.

5 things to do after a hit-and-run in Colorado

Evading your responsibilities as a driver involved in an accident may come with a hit-and-run charge in Colorado. Even if you only cause a small fender bender or accidentally swipe a parked vehicle or mailbox, there are five steps you should follow to help ensure you act within your legal obligations:

Insurance carriers will generally cover the liability portion of a hit-and-run, such as injuries to others or your defense in court. However, unless you have a full coverage insurance policy that includes collision coverage, reimbursement for repairs and damage to your vehicle would not be included. If you were the victim of a hit-and-run and could not identify the person or vehicle who struck you, uninsured motorist coverage may still cover your related expenses and losses.

Will my car insurance pay after a hit-and-run?

The best car insurance companies for a hit-and-run may be ones that provide full coverage that will help pay for your injuries and damages, regardless of who is at fault. Coverage including both uninsured/underinsured motorist and collision could help pay for your vehicle repairs and injuries if you cannot locate the party that hit you.

How much will my car insurance go up after a hit-and-run?

Bankrate’s research found that the average cost of car insurance in Colorado is $2,016 annually, based on rates gathered by Quadrant Information Services. After a hit-and-run conviction, the same coverage costs an average of $3,365 annually.

Why does my car insurance go up after a hit-and-run?

A hit-and-run is considered a serious offense. Colorado hit-and-run laws classify leaving the scene of an accident where serious injuries or death occur as a felony. Insurance companies find drivers who flee from an accident to be high-risk and may raise their premiums or even cancel coverage.