You’re a victim of ransomware, now what? 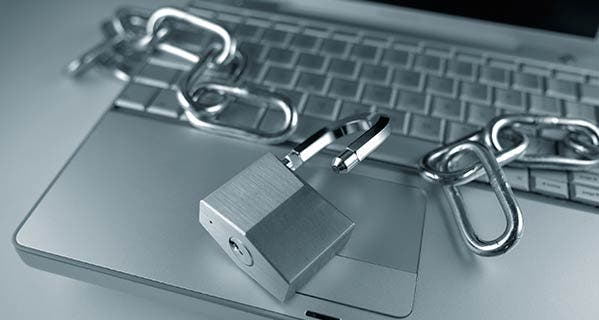 This is what you should do if someone hijacks your computer with malware, FBI agent Joseph Bonavolonta told attendees last month during Cyber Security Summit 2015 in Boston.  Bonavolonta, the assistant special agent in charge of the FBI’s CYBER and Counterintelligence Program in its Boston office, startled many of those present when he said about the threat of ransomware that “the easiest thing may be to just pay the ransom.”

Ransomware is a type of malware that when downloaded onto your computer encrypts all of your data, making the computer inaccessible to you. A message appears on your screen telling you that your data has been encrypted, and if you do not pay a ransom — often in bitcoin — within a short period of time, all of your data will be destroyed.

This is not an idle threat. Code Spaces, a code-hosting and software collaboration company, went out of business last year after hackers destroyed its data. The company had refused to pay a ransom after falling prey to a ransomware attack.

Individuals are targets, too

But it is not just businesses and governments that have been the victims of ransomware.  Individual computer users also are frequent targets of this malware bought and sold on the Internet’s version of a black market.

In the 7 years that ransomware has been a problem, the programs have become incredibly sophisticated, which is why Bonavolonta suggested that paying the ransom may be a choice to consider. However, by taking some basic precautions, you can protect yourself from an attack.

As with many types of malware, victims often unwittingly download it after clicking on links in phishing emails. In addition, some ransomware is spread through malvertising, which is legitimate-appearing advertisements found on genuine websites that carry ransomware. Click on the ad link, and you’ve just downloaded the ransomware.

So how do you protect yourself from ransomware?