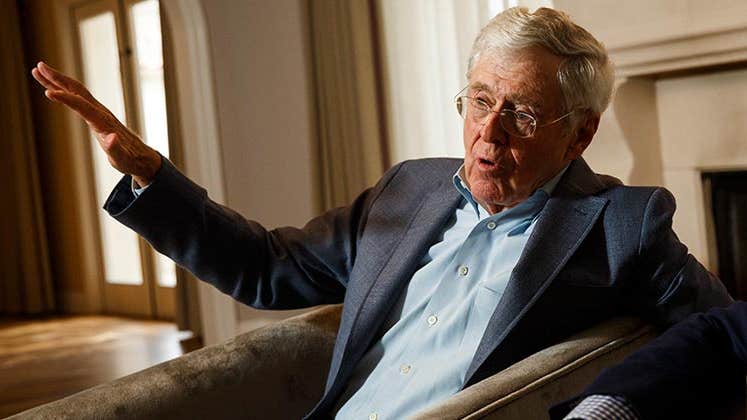 Low oil prices may have given you a financial pick-me-up at the gas pump, but America’s richest oil barons have watched their fortunes slide.

Using data from Forbes and Wealth-X, we checked in on the approximate net worth of the 6 wealthiest U.S. oil tycoons, comparing the numbers from mid-February 2016 to what they were worth in January 2015.

All have seen their personal fortunes decline, some by half or more. See who has lost the most.